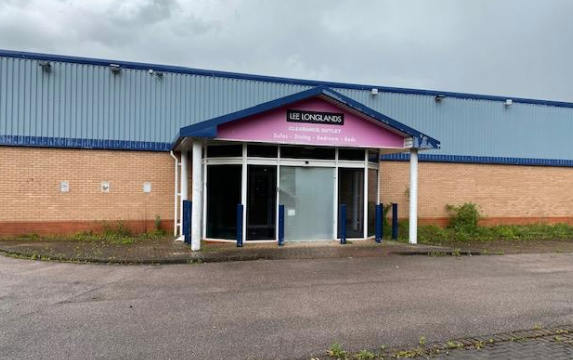 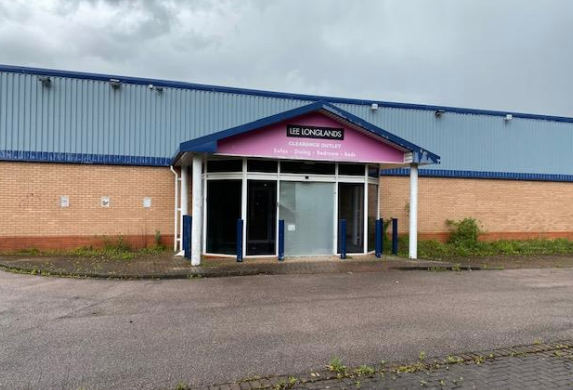 Used car supermarket group Motorpoint has applied for permission to turn an old B&M store into a car dealership.

If approved, the new site would join Manchester, Maidstone and Portsmouth among the latest Motorpoint dealerships to open.

In its full year results, Motorpoint told investors that it has a ‘strong pipeline’ for future openings as it looks to increase its footprint across the UK.

Motorpoint submitted an application to Milton Keynes Council earlier this month for permission to transform the store which has been derelict since it closed in 2017.

Motorpoint said it plans to invest £1.5m in the redevelopment of the store in Bletchley and hopes to create 40 new jobs.

It will invest a further £4.5m in stocking the site.

In documents submitted to the council, Motorpoint said it wants to install new glazing facing the car park and reconfigure the car park to allow 29 spaces for staff and preparation of cars as well as 37 customer parking spaces.

It also said the site has been a target for anti-social vandalism since it closed and included photographs of the damage to the site. 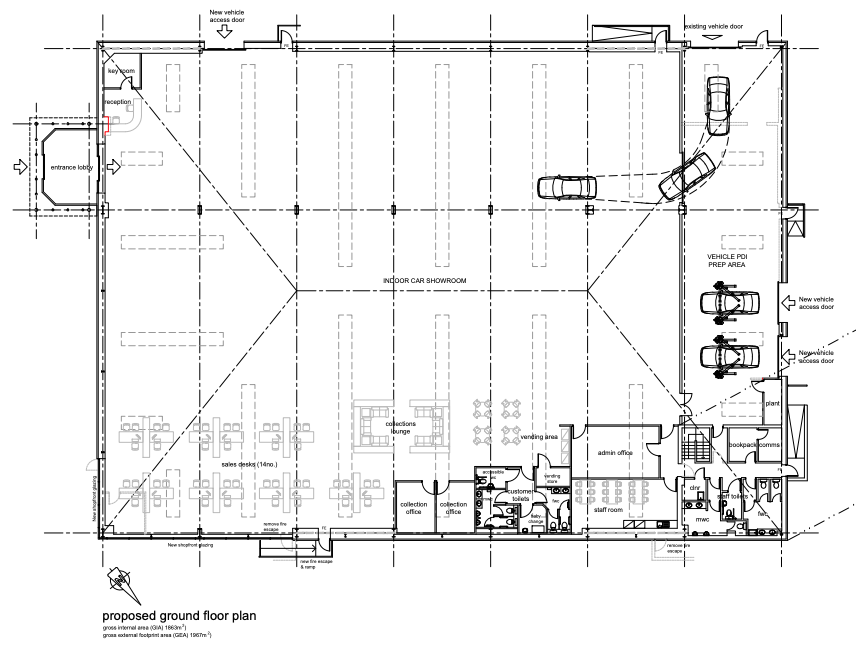 Motorpoint plans for Milton Keynes submitted to the council

‘The site has been vacant since 30 July 2017 and in that time has been the focus for anti-social vandalism and is now dilapidated and somewhat of an eyesore.’

Motorpoint also wants to erect a near 2m high fence around the site to protect it further from vandalism.

The car supermarket group added: ‘The re-use and upgrade of an existing building aligns fully with the Milton Keynes sustainability objectives in regards to a circular economy and reduction of waste.

‘Moreover the use would generate 40 new jobs and result in real benefits including regeneration, enhancement of the streetscene and investment of £6m, all of which accord with key objectives of the National Planning Policy Framework.’

A decision is due from the council within the next few weeks.

Motorpoint was the 13th most profitable dealer group in the UK according to the latest Car Dealer Top 100 with EBITDA profit of £27.1m.