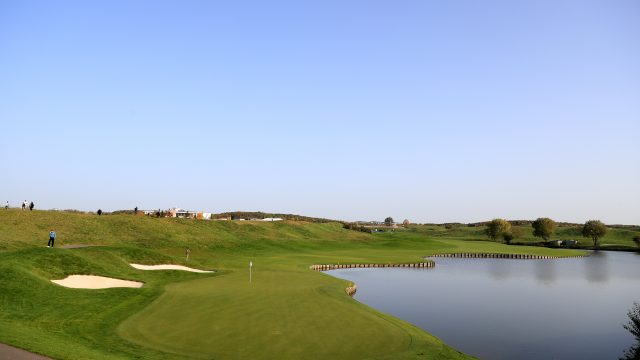 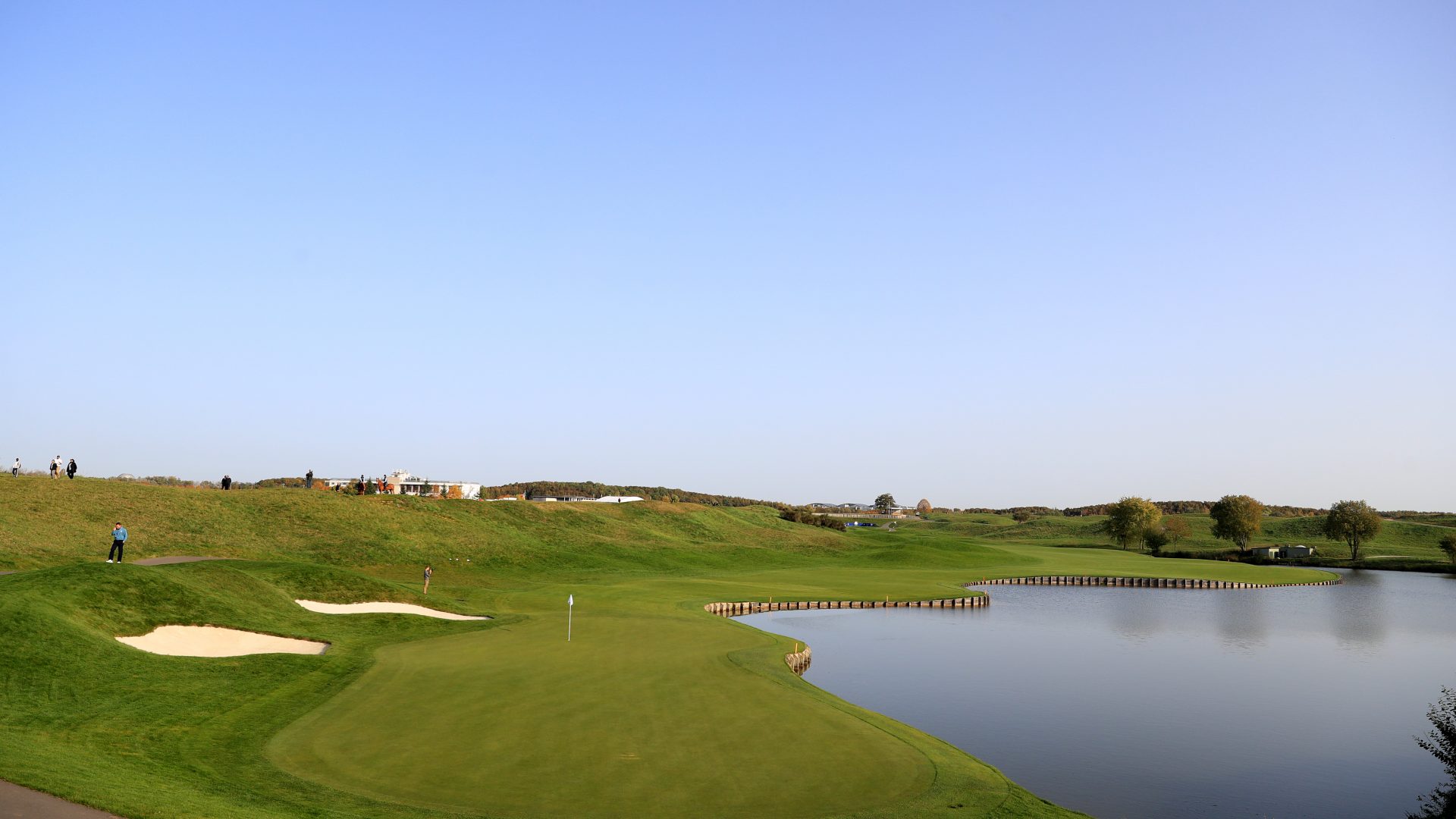 Cazoo has added yet another sponsorship deal to its ever-growing portfolio after agreeing a partnership with the Open de France.

The online retailer has negotiated terms to become the golf tournament’s title partner later this year.

The event, which is Continental Europe’s oldest national Open, is set to be to be played over three days from Sept 22.

It comes after Cazoo launched in France in December and is now looking to grow its brand on the other side of the Channel.

The tournament will now be known as the Cazoo Open de France with the deal including significant on-course and off-course branding, including tee boxes and markers, greenside boards, par and yardage boards as well as caddy bibs.

The new agreement is an extension of the current partnership between Cazoo and the DP World Tour which already includes the Cazoo Open in Wales and the Cazoo Classic in England.

The 104th edition of the Open de France will return to Le Golf National, venue of the 2018 Ryder Cup, which first played host to France’s national Open in 1991.

This year’s showdown will have a prize fund of €3m – double the amount played for in the last edition of the tournament in 2019.

It is one of several sports sponsorships agreed by Cazoo since it launched 2018.

The firm currently sponsors Aston Villa and Everton in the world of football, the PDC World Championships in darts and The Hundred in cricket.

Last year it also took over from Izuzu as the main shirt sponsor of the Welsh rugby union team.

Alex Chesterman OBE, founder & CEO of Cazoo, said: ‘We are delighted to be extending our partnership with the European Tour and adding Europe’s oldest national Open golf tournament to our portfolio of sports sponsorships.

‘Following our recent launch in France, this deal gives us exposure to a great new audience and we look forward to engaging with the fans as we continue to deliver the best car buying experience across Europe.’

Guy Kinnings, deputy CEO of the European Tour group, said: ‘We are delighted to have Cazoo on board as the title partner of one of golf’s most historic tournaments, the Open de France.

‘Since joining the DP World Tour commercial family earlier this year, Cazoo have been a pleasure to work with and continue to show a strong commitment to growing the game of golf in new markets.

‘Together with the Fédération Française de Golf, we look forward to working with Cazoo on an exciting new chapter for this prestigious tournament.’

Pascal Grizot, President of the French Golf Federation, added: ‘I am glad and proud that such an important company as Cazoo has chosen to support our national open.

‘I wish to thank the European Tour group and their staff, who have worked tirelessly to make it happen.

‘This partnership proves that our historical tournament remains highly attractive and will continue to serve as an astounding showcase event for French golf. I am delighted with this dynamic announcement.’