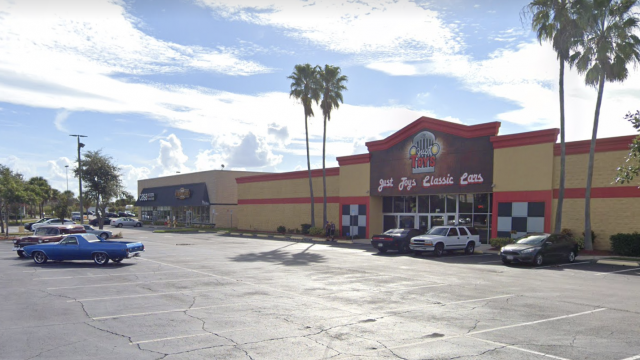 Following years of campaigning, customers of an American classic car dealer who ran off with their money are finally seeing them charged.

Just Toys Classic Cars from Orlando, Florida, is accused of taking cars on consignment from customers promising payment in 60 days but many say they never received the proceeds of the sale.

They were given various excuses for why they had not received the money and were often told their car was ‘sold or about to be sold’ when they chased the company.

Detectives say 20 different customers had money stolen from them over the three years.

According to WESH news channel, the complaint concluded that the dealership had ‘no intention of ever providing payment to the victims’.

The business was shut down by authorities in 2019, three years after the first thefts were reported to have happened.

WFTV9 investigated the accusations at the time and found more than 20 customers who had their cars sold but received no cash.

In 2019, one customer of Just Toys Classic Cars, Ben Kreider, told WFTV9: ‘I don’t know where the vehicle is and, obviously, we don’t have any money.’

Just Toys Classic Cars had sold Kreider’s family’s 2002 Camaro on consignment eight months before for $28,000 and he didn’t receive any of the money.