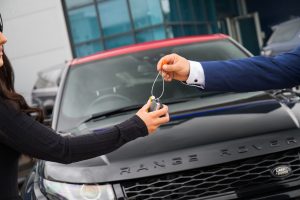 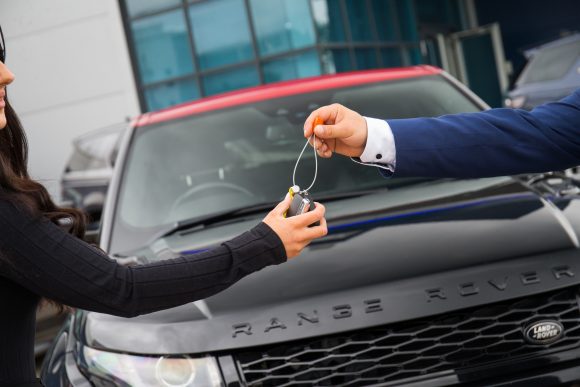 Dealers should ‘buckle up’ for a tough second half of the year due to ‘volatility’ and ‘uncertainty’, Cox Automotive has warned.

The group says that both supply and demand are both falling after experiencing record-breaking highs during the pandemic.

Bosses expect the ongoing cost-of-living crisis to force customers to tighten their belts and in turn spend less money on buying a car.

They say the situation is being made even worse by ongoing supply chain issues, which are being exacerbated by the conflict in Ukraine.

Philip Nothard, Insight and Strategy Director at Cox Automotive, said: ‘The time to fix your roof is when the sun is shining, and for the past few months, this has certainly been the case for retailers, with high consumer demand ensuring that even a stifled used vehicle supply is quickly and easily snapped up.

‘However, with consumer confidence declining, we could be set for a perfect storm throughout the next six months where supply and demand are stifled.

‘Retailers will need to buckle up to get through the next six months.

‘We have a retail sector that’s facing volatility in the economy, uncertainty on when new vehicle supply will improve and the added complexity as the industry transitions to electrification.

‘So while some are cautiously buying stock and focusing on ready to retail low preparation vehicles to ensure days to sell are maximised, others attempt to stimulate demand through price reductions.

‘In some corners, retailers are holding firm and focusing on profit retention.’

He added that the problems were not just limited to customer cars, with fleet vehicles also likely to be affected.

EVs offer hope for the future

Recent data released by SMMT showed that just 124,394 new vehicles reached the retailers throughout May, representing a decrease of nearly 21 per cent compared to April.

Apart from the pandemic-hit May 2020 market, where retailers experienced a boost as showrooms reopened, SMMT data shows the worst May performance since 1992.

As a result, the overall new car market is now down by 8.7 per cent this year against forecasts, the equivalent of 62,724 units.

However, Cox says that the performance of electric and alternative-fuel vehicles offer a ‘glimmer of hope’. 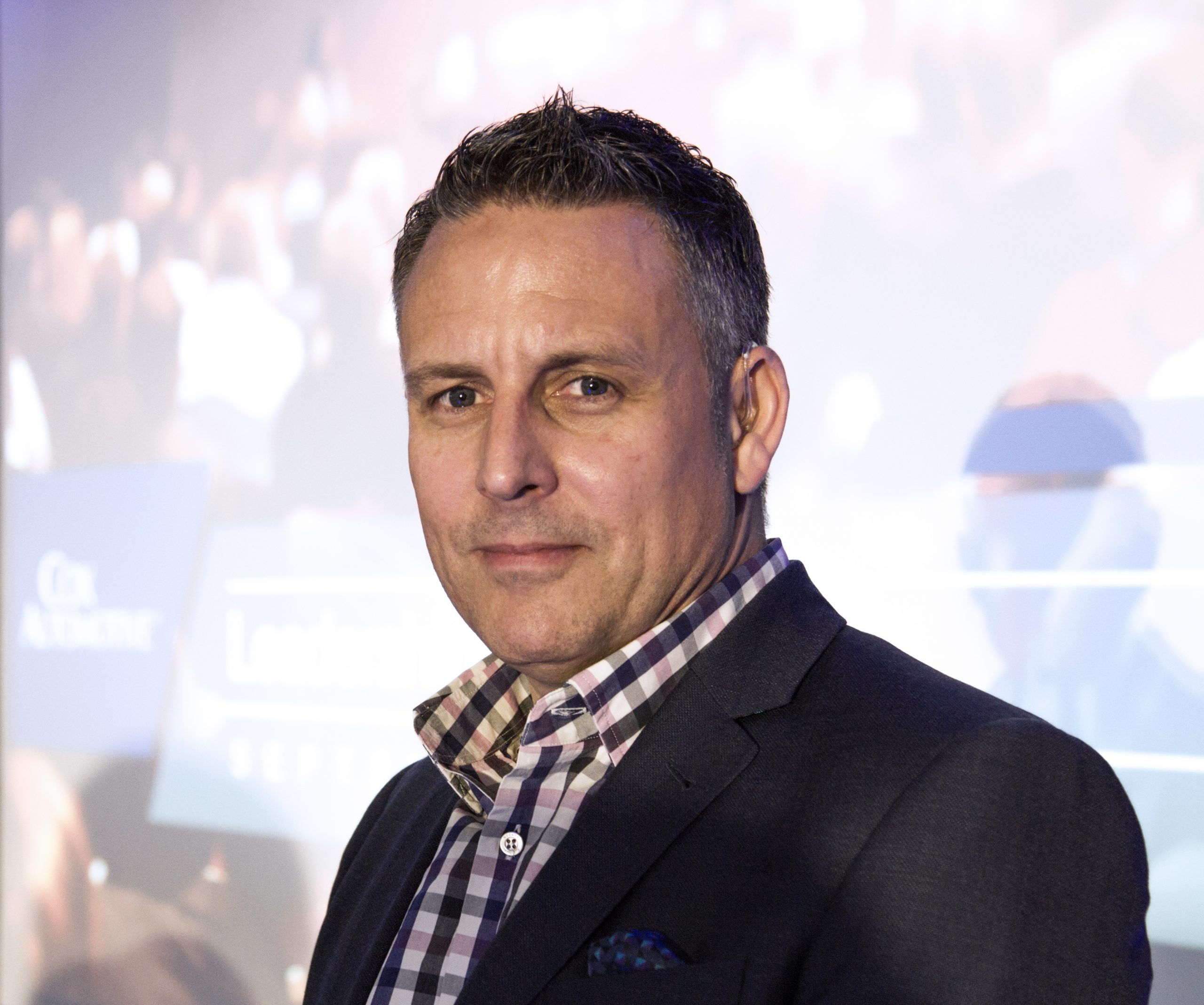 BEV registrations rose by 17.7 per cent in May, representing one in eight new cars joining the roads last month.

Eleswhere, plug-in hybrids declined by 25.5 per cnet, while hybrids were up 12 per cent, meaning deliveries of electrified vehicles accounted for three in ten new cars.

Nothard said: ‘The electric vehicle segment reflects the availability of stock.  While these numbers look attractive month-on-month, they are against a relatively low backdrop.

‘In addition, it must be considered that many manufacturers have accelerated their transition towards EV manufacturing due to the semiconductor shortage.

‘Therefore, it’s no surprise that the types of vehicles that are more readily available are returning improved sales numbers.

‘However, with the long lead time it will take many electric vehicles to reach the used market, and a declining supply line to retailers, this does little to allay any concerns about used market traction in the face of supply and demand constraints.’