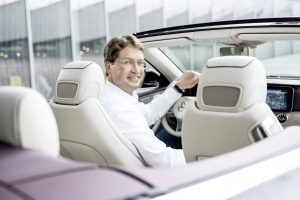 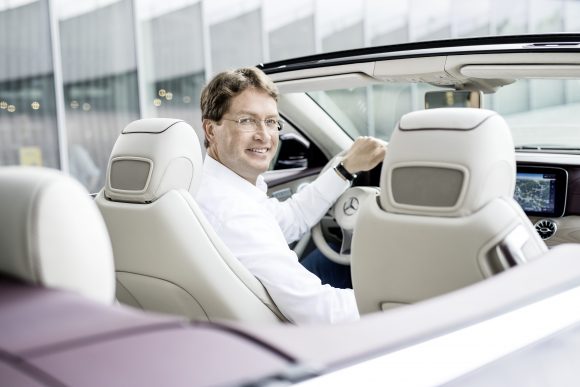 The ongoing semiconductor crisis could last throughout next year and into 2023, Daimler’s CEO has warned.

In a stark address to reporters at the Munich IAA show, Ola Källenius admitted soaring demand could see the industry continue to struggle.

A number of manufacturers have slowed or completely halted production lines as a result of the chip shortage.

Daimler is currently hoping to start making its own semiconductors in a bid to ease the strain in the fourth quarter of the year.

Earlier this year, Bosch also announced plans to start making the chips, but there remains no end in sight for the car building industry.

Källenius, who is also head of Mercedes-Benz, said: ‘Several chip suppliers have been referring to structural problems with demand.

The chips help to control infotainment systems and mains screens as well as power steering and brake sensors.

The current situation has caused enormous lead times on new vehicles as manufacturers suffer setbacks in production while awaiting fresh deliveries of semiconductors.

Last month Toyota announced that it would be slashing production as a result of the crisis.

Jaguar Land Rover also paused production of both the Defender and the Discovery due to the semiconductor shortage.

For more stories from the Munich Motor Show, head over to our live blog.