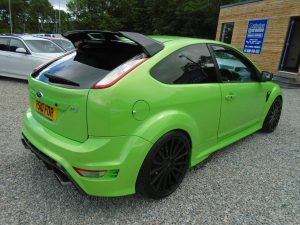 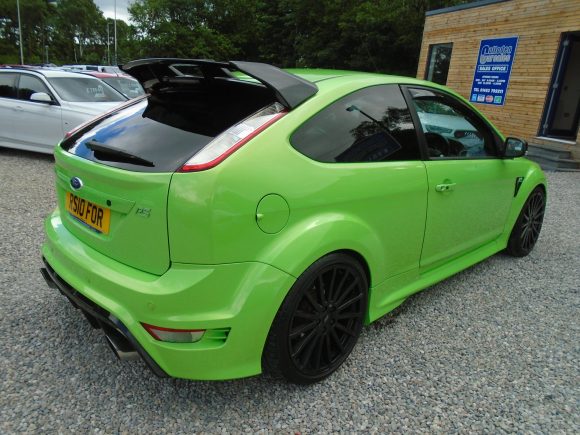 THE owner of a dealership near Inverness has been left ‘devastated’ after thieves stole three cars worth £70,000 from the premises over the weekend.

Donnie MacDonald, the owner of Culloden Car Sales, was woken up at 3am on Sunday morning by a security guard calling after noticing one of the vehicles was missing. It was after the call that the two other cars were found to have gone.

It is believed the culprits gained entry in between routine security patrols, breaking a window at the side of a building at the site and leaving just enough of a gap to get through. MacDonald suspects a ‘targeted’ raid.

At the time of writing, the Range Rover is the only car to have been recovered, after an image was posted on Instagram of it parked outside a property after the heist.

MacDonald told the Press and Journal newspaper: ‘I am just gutted. You don’t expect this to happen and it is just devastating.

‘I don’t really know if we will get them all back. Fingers crossed we do. We are doing everything we can to get the word out there and to capture people’s attention.’

The garage’s Facebook page states the Mercedes and Ford were last seen going through Aviemore at approximately 1.45am on Sunday. They are appealing for anyone with information to get in touch with either them, or the police by dialling 101.