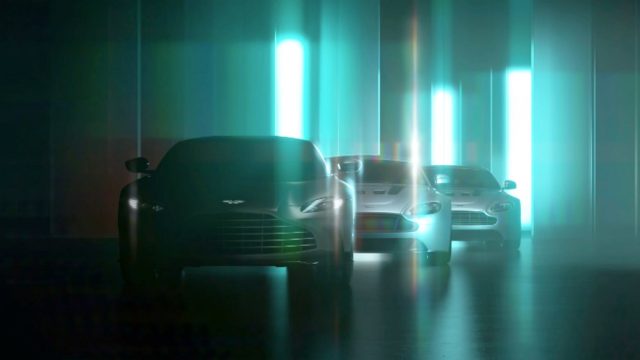 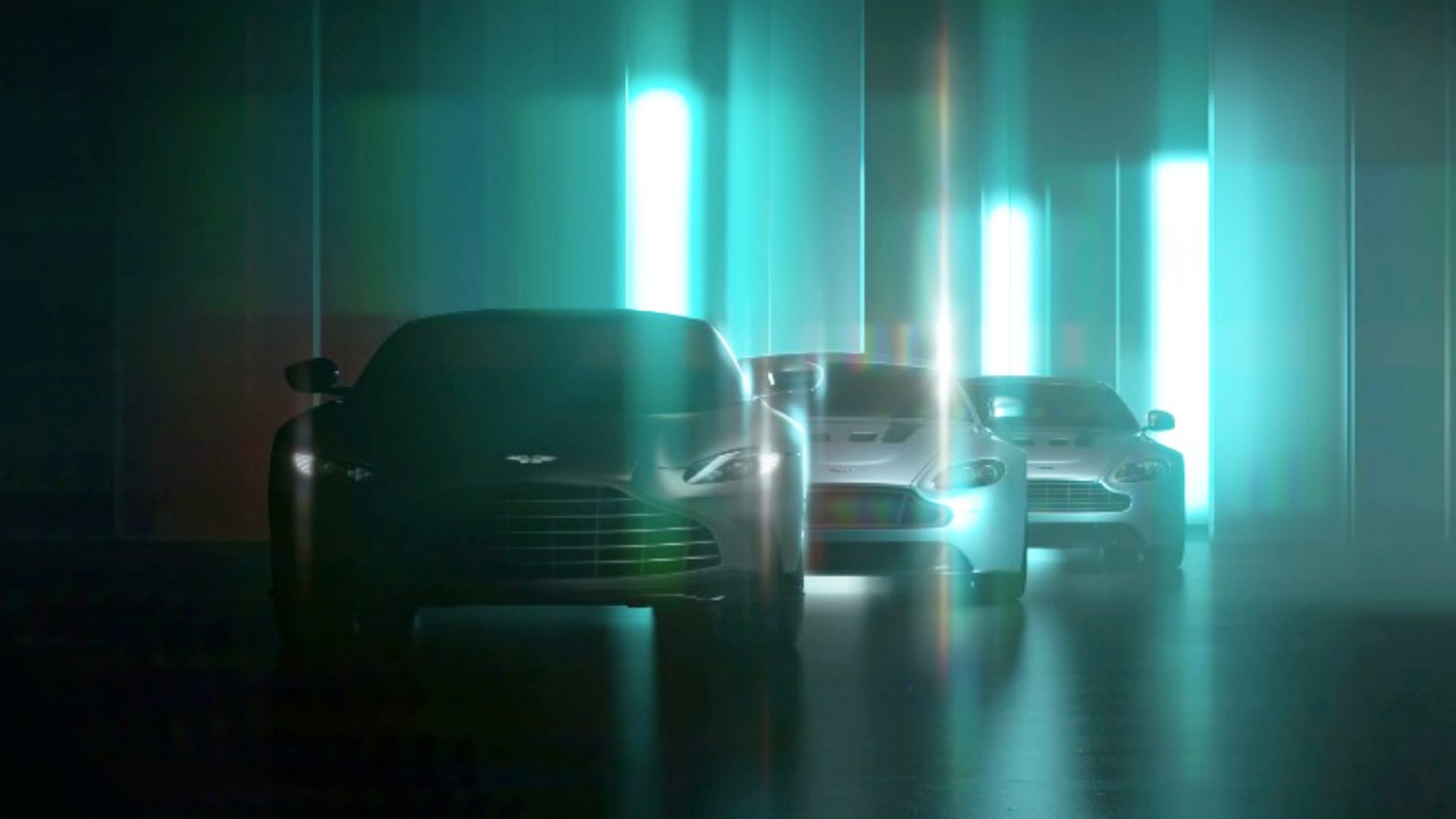 Boris Johnson is facing the biggest rebellion of his premiership, with dozens of Tory MPs set to vote against the latest Covid restrictions.

More than 70 backbenchers are threatening to defy the whips and oppose the government’s Plan B for England, brought in in the face of the fast-spreading Omicron variant. It is reported that up to 10 ministerial aides could resign to oppose the controls, with up to four votes on the measures expected to take place on Tuesday evening.

The measures – including Covid passes for entry into nightclubs and other venues – are expected to pass the Commons with the support of Labour, who back tighter controls.

Boris Johnson has issued an appeal to members of the public to step forward to assist the Covid booster jab programme in a race to counter the new Omicron variant.

The prime minister said ‘tens of thousands’ of volunteers were needed as the vaccination programme is ramped up to an unprecedented pace of delivery.

They range from stewards to organise and manage the queues to trained vaccinators to administer the jabs.

NHS told to prepare for ‘new and significant threat’ of Omicron

The NHS can run 24/7 vaccine clinics and discharge some patients to hotels under plans set out by health leaders.

The health service has been put on its highest level of emergency preparedness as it sets itself to tackle the ‘new and significant’ threat posed by the Omicron variant.

A new letter from health bosses states that the NHS will deliver ‘more vaccines over the coming weeks than ever before’ which might include 24/7 vaccine clinics ‘where relevant for the local community’. Vaccine sites should operate 12 hours a day ‘as standard’ seven days a week, while some GP appointments will need to be postponed as the NHS prioritises the vaccination programme.

US citizen Anne Sacoolas is due to face criminal proceedings in the UK charged with causing Harry Dunn’s death by dangerous driving.

The 44-year-old is accused of killing the teenager in a road crash outside US military base RAF Croughton in Northamptonshire on August 27 2019.

The Sacoolas case will be heard at Westminster Magistrates’ Court on January 18, the Crown Prosecution Service said.

E-scooters have been banned from all London transport amid fire concerns.

It comes after an e-scooter burst into flames on the Tube at Parsons Green station last month.

A review into e-scooters by Transport for London (TfL) found that defective lithium batteries could cause e-scooters to catch fire. TfL warned that a fire in an enclosed area like a bus or the Tube could lead to ‘significant harm’ to passengers and staff.

Aston Martin has given a sneak peek at its upcoming V12 Vantage. The British manufacturer recently confirmed that the V12 engine would be making one final return to the Vantage in 2022, initially releasing a sound of the engine being revved aggressively.

Now, Aston Martin has revealed an initial look at the V12 Vantage alongside its predecessors. The image is clear enough to see a revised front end with a large grille and a reworked splitter. The enlarged grille is no doubt fitted to help cool the large engine sitting underneath the bonnet.

This generation of Vantage – first introduced in 2018 – will be replaced in 2025 by a fully electric model, according to CEO Tobias Moers.

The reintroduction of guidance to work from home appears to have had an an immediate impact after reports of a sharp fall in transport usage.

New delivery arrangements have been agreed for rapid coronavirus tests after orders on the Government website were temporarily suspended amid high demand.

Health secretary Sajid Javid insisted there is no shortage of such tests and said the issue is with delivery. He told MPs in Parliament that he has agreed new arrangements with Amazon and others to address the problem.

On Monday, a day ahead of new rules coming in which require fully vaccinated contacts of a positive case in England to take daily lateral flow tests for a week, the government website where the kits can be ordered from advised people to ‘try again later’ or to book a coronavirus test site appointment instead.

NatWest has been fined more than £264m after admitting breaching anti-money laundering regulations.

Bradford jeweller Fowler Oldfield deposited £365m with the bank over a five-year-period, including £264m in cash, some of which was brought into a branch in bin bags.

A mostly dry day for the country, reports BBC Weather, with plenty of cloud and feeling mild. Western Scotland and the Northern Isles will see blustery rain, however.