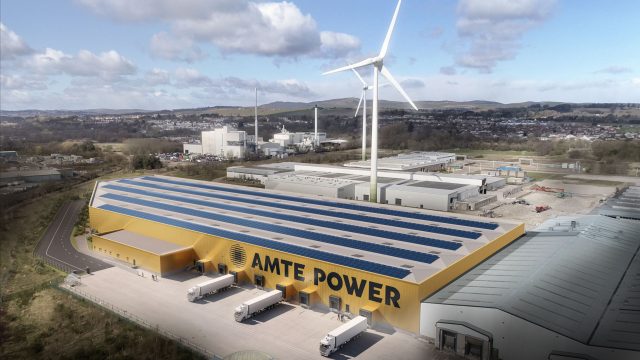 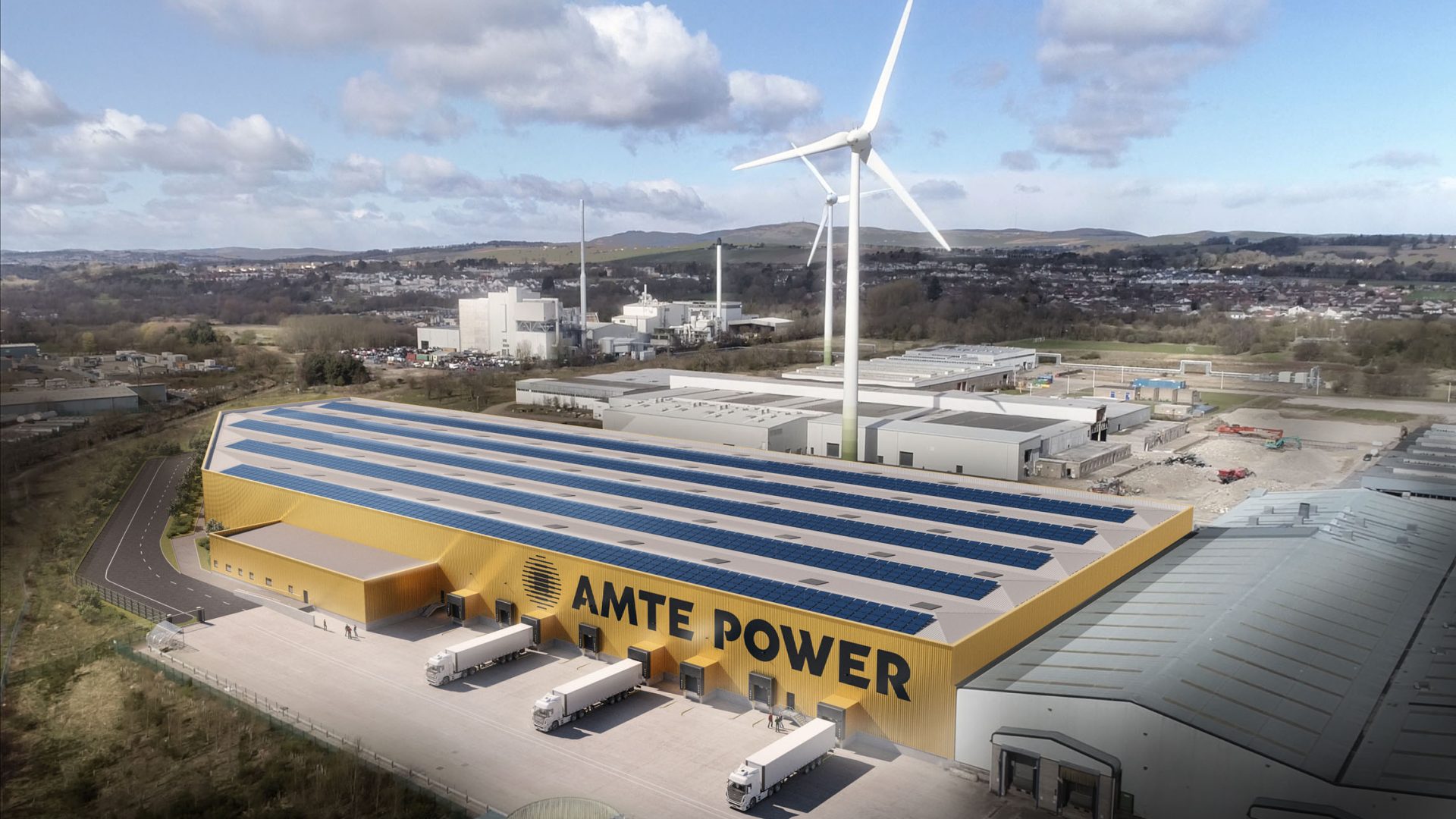 Dundee has been selected as the preferred site for a new factory producing batteries for EVs as well as the the UK’s renewable energy market.

AMTE Power, which develops and manufactures lithium-ion and sodium-ion battery cells for specialist markets, announced the proposal to create a ‘megafactory’ in the Scottish city after its board approved a new execution strategy.

It said the plan, which will require investment of £160m to £190m is a ‘strong stepping stone towards building gigafactories in the future’.

The new megafactory will allow the company to deliver high-value battery cells quicker in order to meet growing demand, with the intended capacity allowing for the production of more than 25,000 batteries per day.

It is also set to bring hundreds of new jobs to the area, creating 215 on-site positions and 800 roles in the wider supply chain during development and operations.

A revenue generation of more than £200m per year is expected at full production.

The factory is expected to be funded by a combination of grants, and traditional and government-assisted debt and equity.

AMTE has already received an indicative offer letter from Scottish Enterprise on a potential package of funding and business support.

The plant is expected to be operational and in production towards the end of 2025.

Kevin Brundish, AMTE Power’s chief executive, said: ‘The megafactory will be a platform from which AMTE can harness our advanced in-house capabilities to build manufacturing plants to meet the huge demand for battery cells, allowing us to rapidly scale up production and fast-track the path to achieving net-zero.

‘Battery cells are fundamental to enabling the UK’s energy transition and with this investment, we will play a key role in electrifying the vehicles, homes and industries of the future.

‘The site at Dundee is the ideal location for a megafactory; it has local industry knowledge and is close to our current and future market in energy storage. We look forward to updating all stakeholders on our progress.’

Scottish business minister Ivan McKee added: ‘The Scottish Government welcomes the news that AMTE Power has selected Dundee as the preferred site for its first megafactory.

‘Battery technology is critical to many sectors – from transport to industry – in reducing greenhouse gas emissions.

‘Today’s announcement builds on AMTE’s current presence in Thurso and has the potential to deliver hundreds of additional sustainable, green jobs, aligning with the Scottish Government’s aims to strengthen Scotland’s position in new markets and industries and a leader in zero-emission mobility, generating new, well-paid jobs from a just transition to net-zero.

‘The Scottish Government will continue to work alongside our enterprise agencies and local partners to help support AMTE in progressing their plans.’