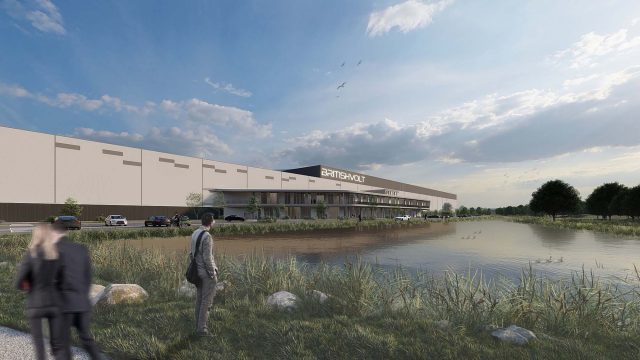 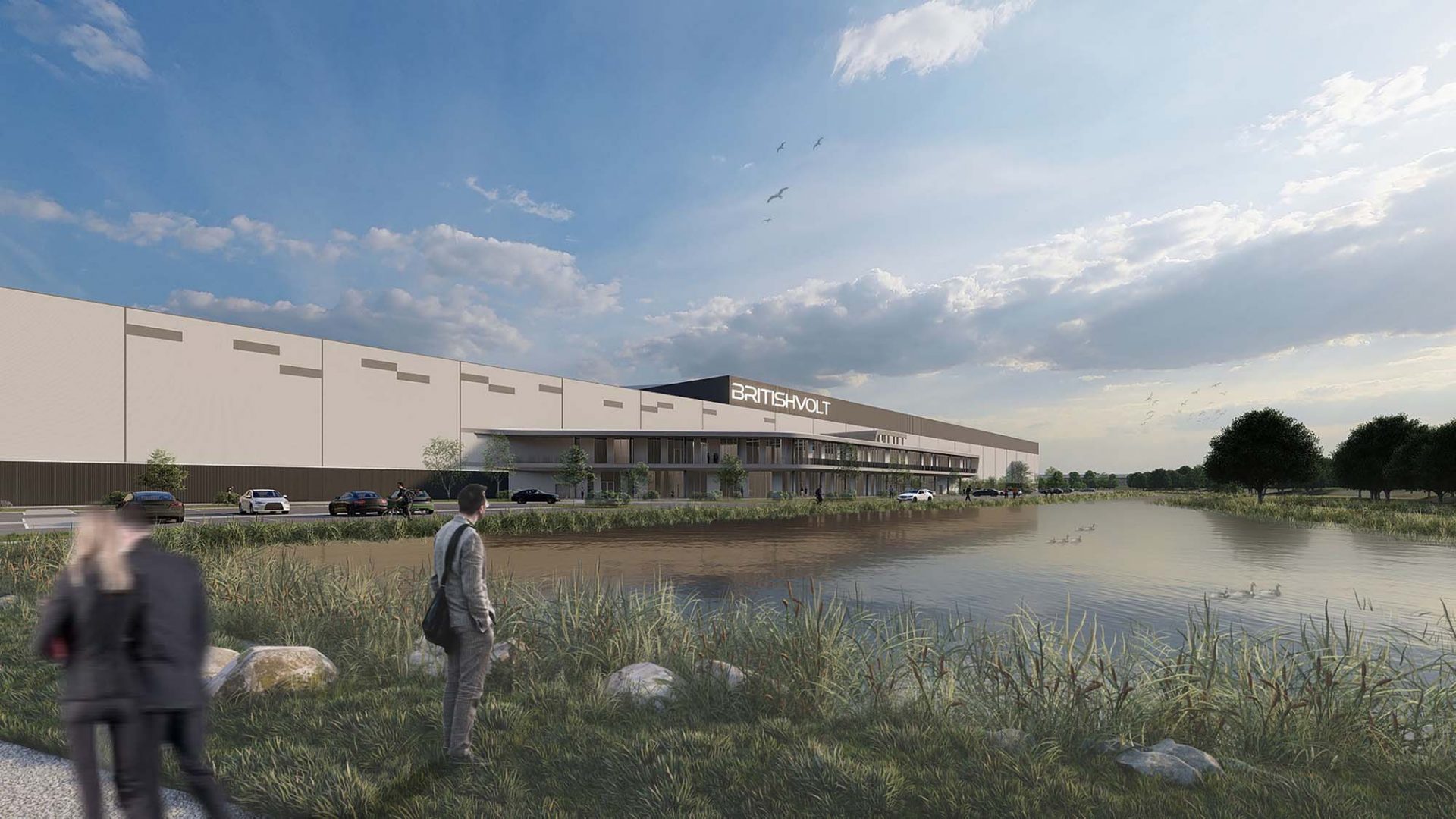 The government has thrown its weight behind plans for an electric vehicle battery gigaplant in Northumberland that will employ 3,000 people and create 5,000 more jobs.

Britishvolt’s plans for a plant in Blyth are being supported by the government’s Automotive Transformation Fund.

It hasn’t been revealed as yet exactly how much is being given, but it’s believed to be around £100m.

The firm said the plant will need £3.8bn to set up and start production.

The building alone will cost £1.7bn, and Britishvolt said the in-principle funding offer had enabled a long-term partnership with Trixtax and Abrdn that will deliver that amount in private funding.

It should be able to make 300,000 batteries a year, providing about a quarter of the current UK market’s needs.

As reported by Car Dealer, the firm first announced its intentions to build on the 93-hectare site – where Britain’s largest coal-burning power station once stood – in December 2020.

Fantastic to have the backing of The Government for our Northumberland location site. https://t.co/RZTOcWfTCA

Boris Johnson said: ‘Britishvolt’s plan to build a new gigafactory in Northumberland is a strong testament to the skilled workers of the north-east and the UK’s place at the helm of the global green industrial revolution.

‘Backed by government and private-sector investment, this new battery factory will boost the production of electric vehicles in the UK, whilst levelling up opportunity and bringing thousands of new highly skilled jobs to communities in our industrial heartlands.’

The news comes on the heels of plans for what will be Britain’s biggest gigafactory – in Coventry – winning support from the prime minister after councils gave it the green light.

It’s also been reported that the number of public electric car charging points in the UK rose by 37 per cent last year.

According to new figures from the Department for Transport drawn from charger location mapping company Zap-Map, as of January 1 there were 28,375 public chargers across the country, of which 5,156 were rapid chargers.