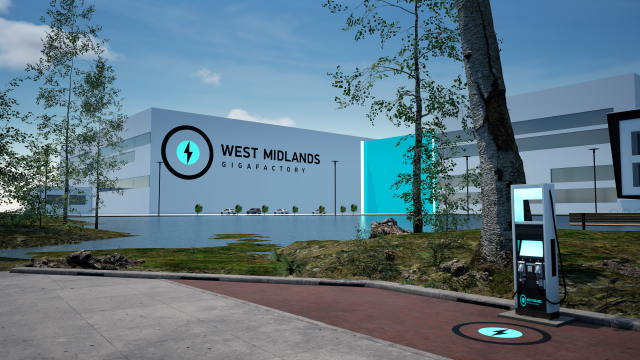 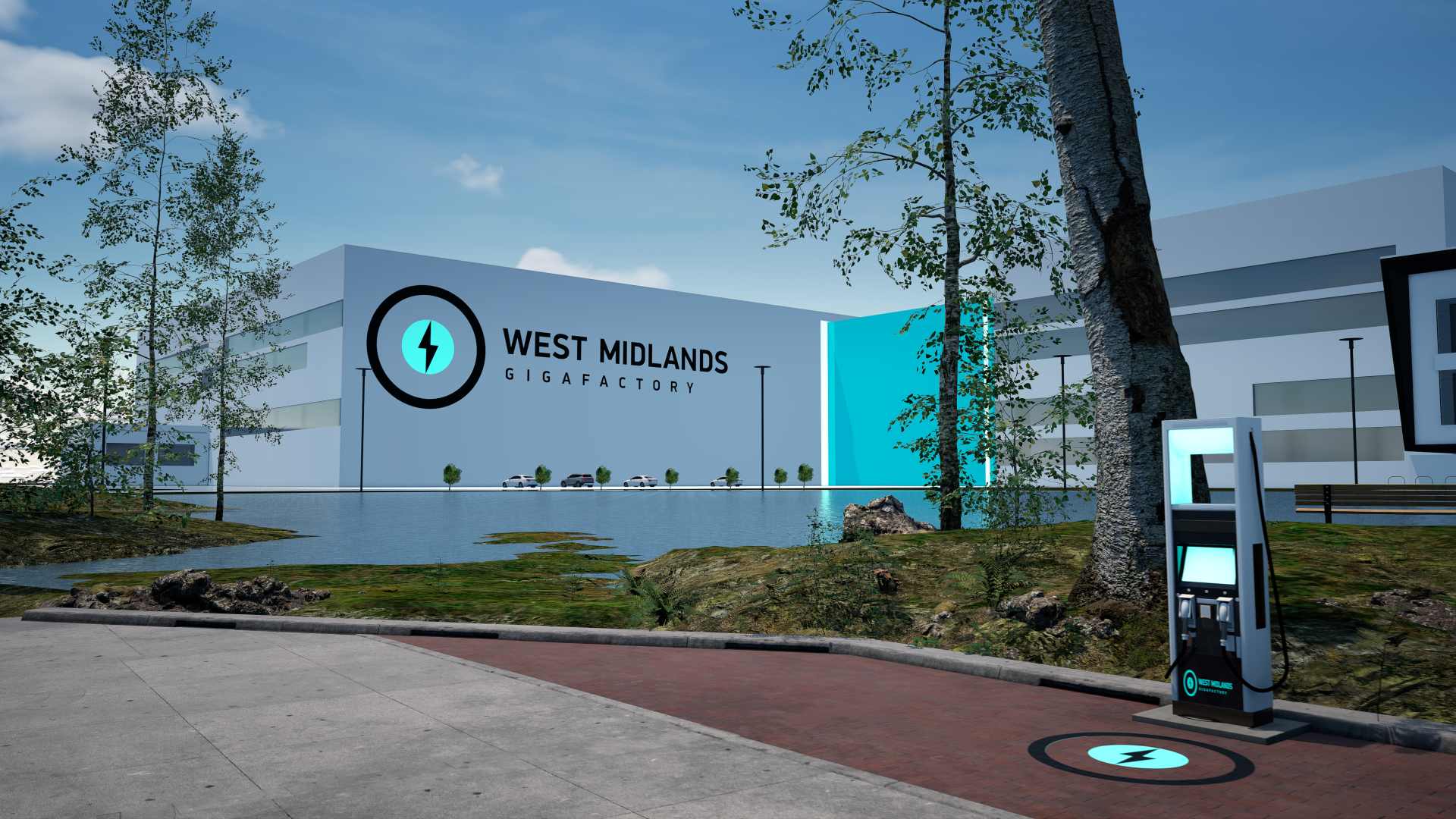 Boris Johnson has thrown his support to plans to build the UK’s biggest gigafactory at Coventry Airport in a move that would create more than 6,000 automotive jobs.

Speaking at prime minister’s questions yesterday (Wednesday), the under-pressure Johnson said the campaign for the new state-of-the-art facilities had been ‘excellent’.

It comes after outline planning permission was granted for the huge development by councils in both of Warwick and Coventry.

Levelling Up boss Michael Gove will now consider whether to put the plans in front of a public enquiry before the green light can finally be given.

The West Midlands Gigafactory is expected to cost around £2.5bn and will supply high-tech batteries for electric vehicles all round the world.

The site will command over half a million square metres of space – equivalent to 74 full-size football pitches, will be one of the largest single industry facilities of any kind in the UK and at full capacity will be capable of delivering up to 60GWh of production per year. 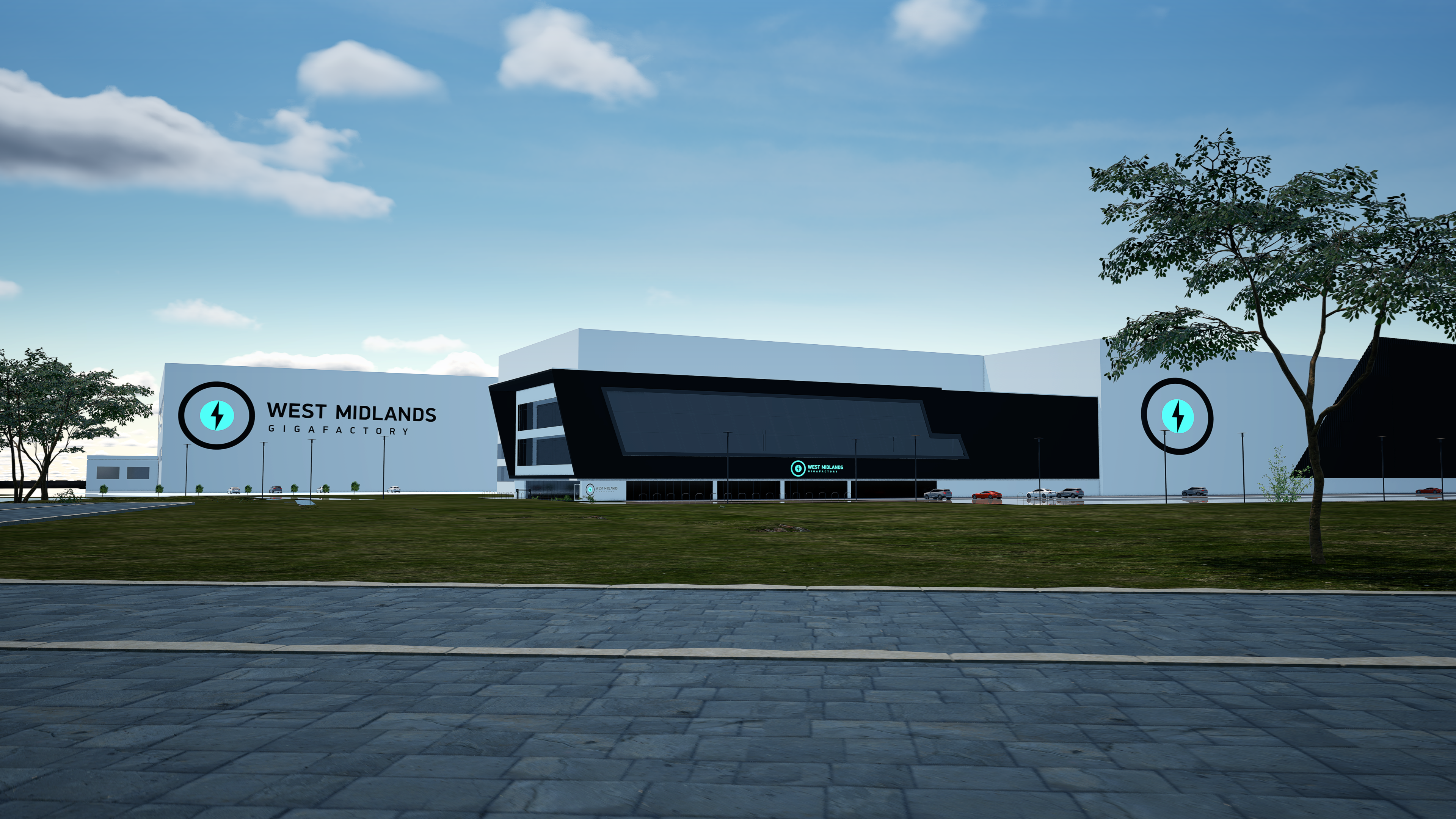 Speaking in the House of Commons yesterday, Mark Pawsey, the Conservative MP for Rugby, said: ‘The prime minister will remember my question to him last June about proposals for a gigafactory in Coventry.

‘Last week local councils granted outline planning permission to create 6,000 new skilled jobs to secure many thousands of others inject 2.5 billion pounds into our local economy and level up across our region.

‘With fast rising demand for greener and cleaner electric cars, may I ask him for his support to ensure the swift delivery of these vitally important project?’

In response to the question, the PM responded: ‘I thank my honourable friend for campaigning for his wonderful project and we are supporting the electric vehicle industry.

‘We made £350m available through the automotive transformation fund on top of the half a billion pound commitment that we’ve already made in the in the ten point plan and I know that the campaign for Coventry airport is an excellent one.

‘I look forward to seeing how it develops.’

Securing the future of electric vehicle manufacturing in the West Midlands by delivering the Coventry Gigafactory – providing 6,000 jobs and £2.5bn investment – is vital for our local economy, which is why today at PMQs I asked @BorisJohnson to back this exciting project. pic.twitter.com/ST0bNnCdsy

The position would appear to be odds with transport secretary Grant Shapps, who has previously been accused of using public money to secretly lobby against the project.

The proposals were also met with hostility from some local residents who registered concerns over the factory’s proximity to residential areas, among other issues.

The government as a whole has consistently expressed a desire to help the automotive industry go green and recently promised an extra £350m to help the supply chains move to electric.

It has also invested heavily in other gigafactories, including at Nissan’s Sunderland plant.