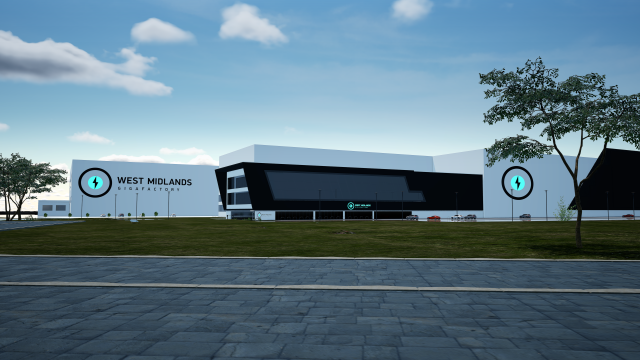 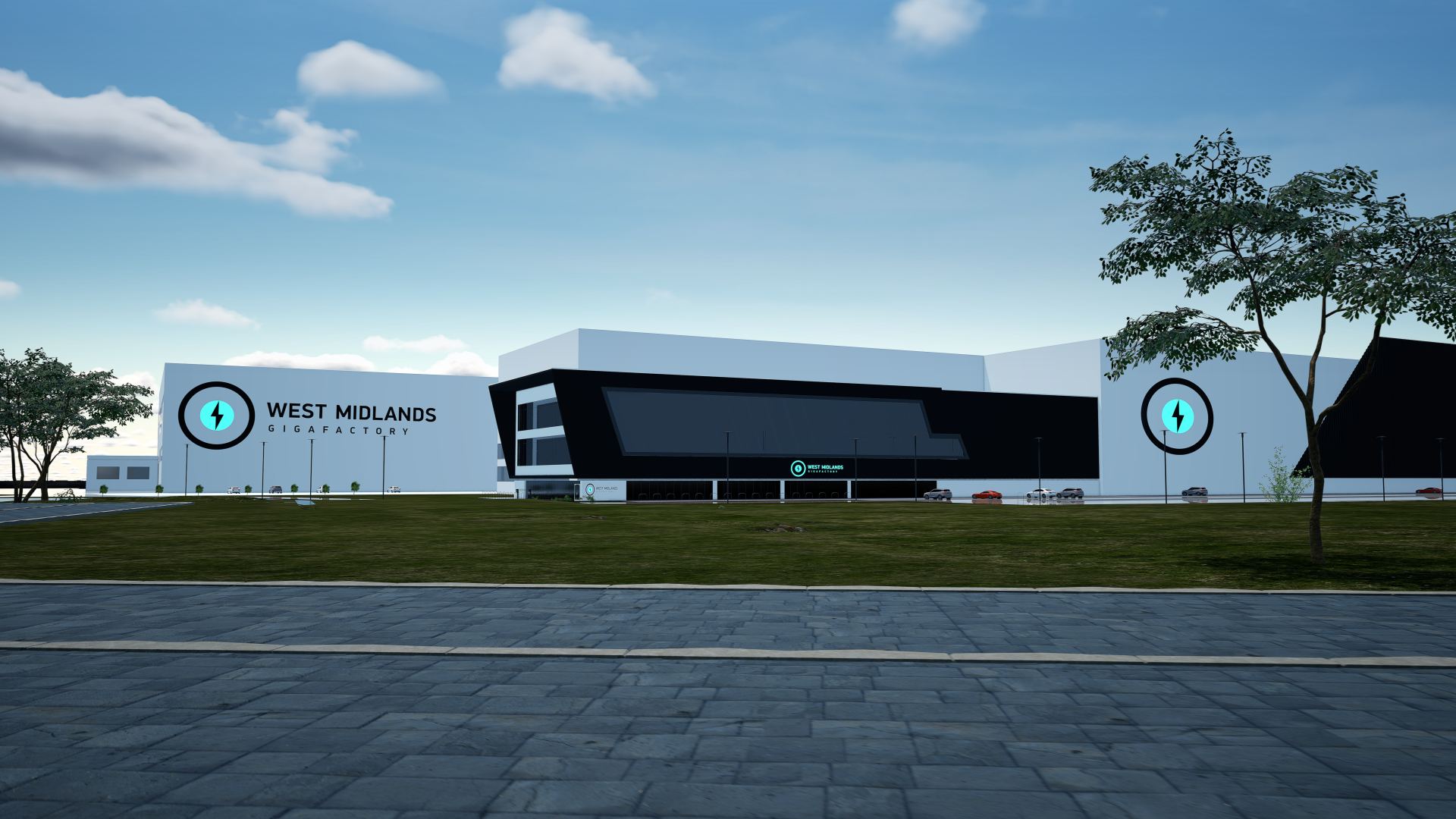 The West Midlands Gigafactory has inched another step closer after receiving the green light from a second planning committee.

Earlier this week, the plans were approved by Warwick District Council before being sent to planners at Coventry City Council.

The committee has now also given the thumbs up to the proposals meaning the project could now be put before a public enquiry.

After securing backing from both local council’s, the search will now be stepped up to find investors.

‘The gigafactory, alongside our ambitions including Very Light Rail, will put us at the front of the green industrial revolution bringing significant investment and job creation to our city.

‘The gigafactory is part of Coventry and Warwickshire’s ambitious 10-year vision and investment plan, it is at the heart of an area that has been developed to create the right environment for the next generation of automotive investment.

‘We have the location, people and supply chain expertise developed in the automotive and battery sectors over many years to make us the perfect location for a gigafactory.

‘The next step is to secure an investor to ensure that the wider automotive and battery ecosystem in Coventry and the West Midlands continues to contribute towards increased economic growth, job creation and skills development.’

Andy Street, the Mayor of the West Midlands, added: ‘This is another crucial step forward in bringing our plans for a West Midlands gigafactory to life.

‘Not only will a gigafactory support the future of our region’s automotive sector, creating thousands of new jobs, but it will also help protect our planet from the climate change emergency.

‘It truly would be a game-changer, and I am delighted both Warwick District Council and Coventry City Council have recognised this and backed our vision.

‘The West Midlands is already home to the country’s biggest car manufacturer, Europe’s largest research centre of its kind, the UK’s only battery industrialisation centre, and a world-leading supply chain.

‘A gigafactory therefore is the natural next step for the UK’s automotive heartland, and, working in partnership with industry and the government, we will not rest until we have secured one.’ 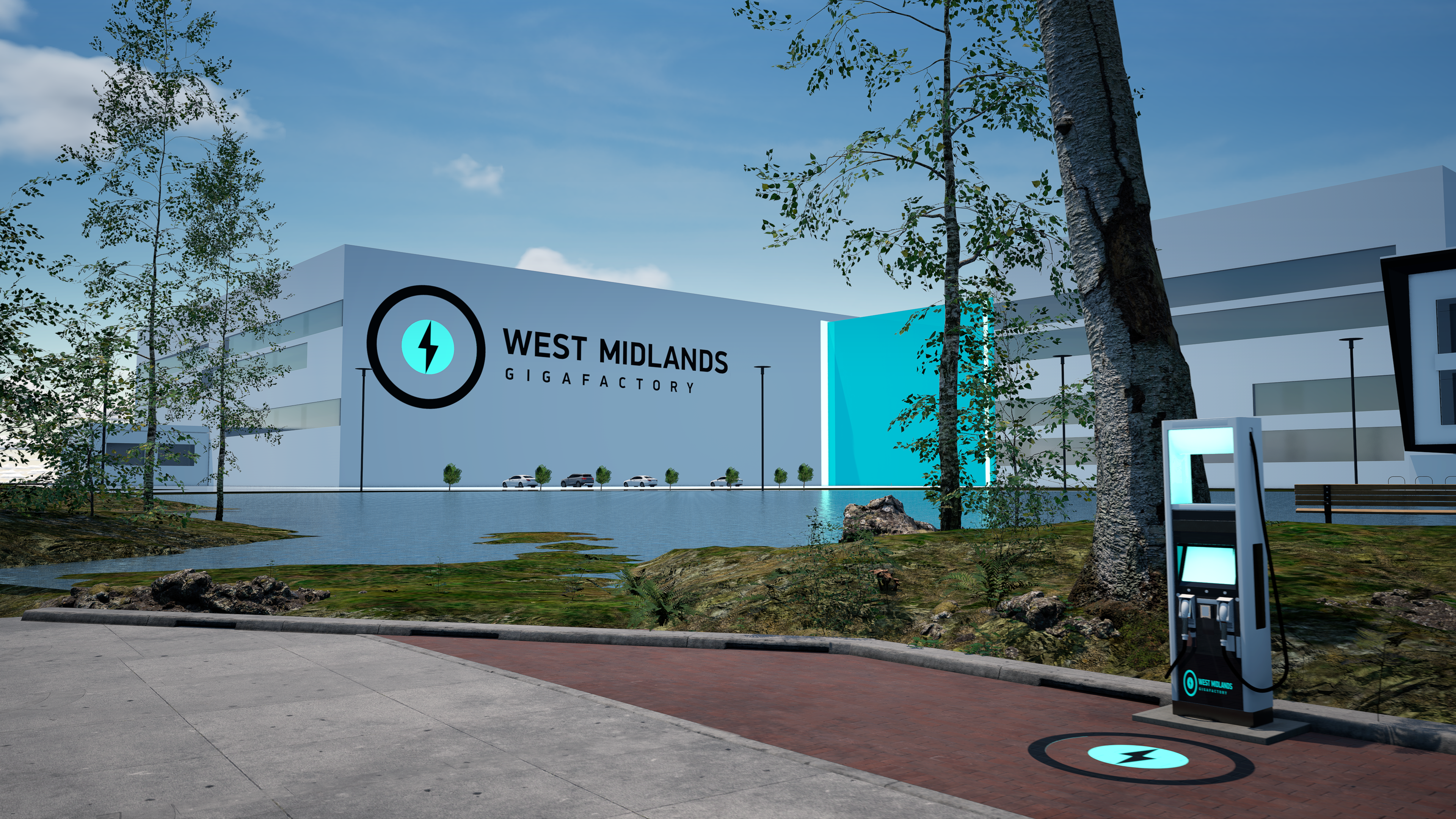 The outline plans will now be sent to Michael Gove, the secretary of state for levelling up, housing and communities.

It will be down to him to decide whether the gigafactory should be put to a public enquiry.

The government recently promised an extra £350m to help the automotive supply chain move to electric.

It has already invested in gigafactories, including at Nissan’s Sunderland plant.