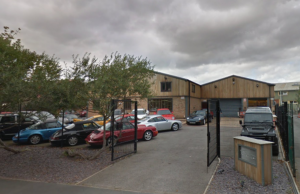 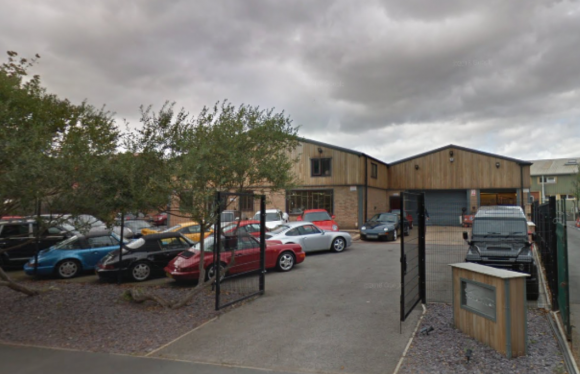 Eight jobs lost as Specialist Cars of Malton goes under

A DEALERSHIP in North Yorkshire has called in an insolvency practitioner after more than 20 years in business.

Specialist Cars of Malton, which was established in April 1999, is now in administration after pulling the shutters down, putting eight people out of work, according to Yorkshire Live.

The dealership, based in Seph Way on York Road Business Park, focused on Porsches, and the last accounts filed with Companies House, for the year ended April 30, 2018, showed it had £6.6m of debt and £335,661 total equity.

Ryan Holdsworth, of Sheffield-based Graywoods, has been appointed as the administrator, and it is understood that Specialist Cars’ assets will be auctioned off.

MORE: End of an era as Bristol Cars to be wound up owing millions