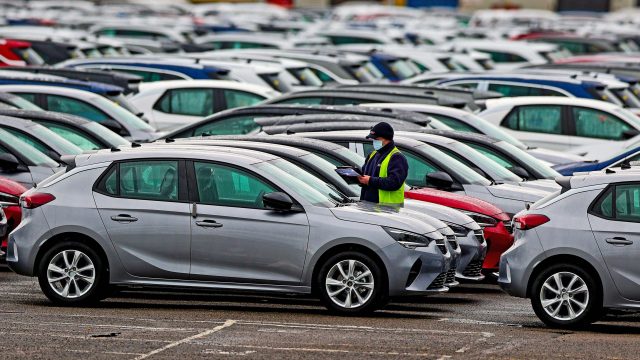 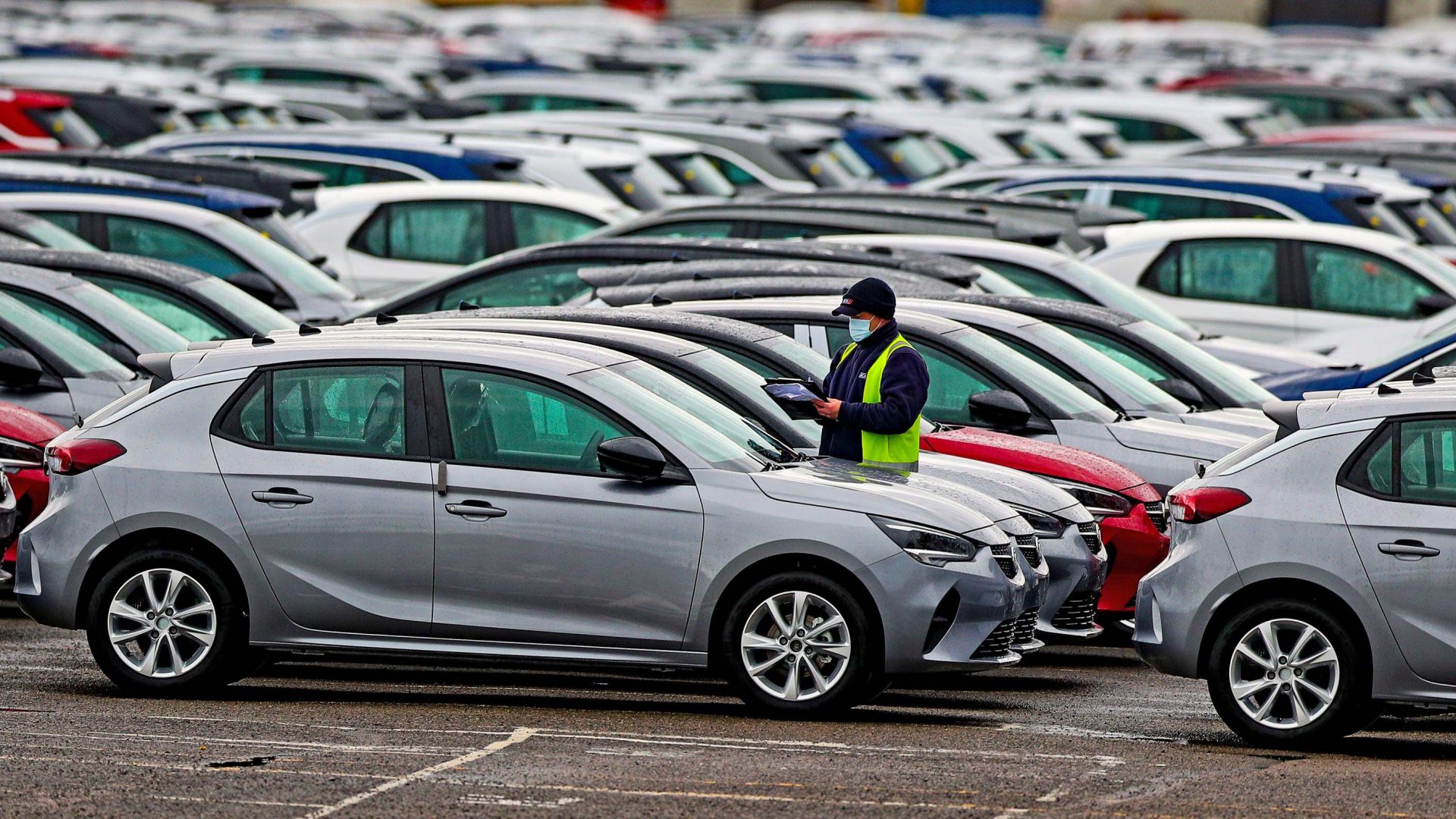 European new car registrations slipped by over 12 per cent in May, latest figures show.

Data released by the European Automobile Manufacturers Association (ACEA) shows the number of cars that rolled out of dealers in May fell by 12.5 per cent to 948,149 units.

The ACEA figures include the UK new car market; with the UK removed, the EU car market totalled 791,546 in May which represented an 11.2 per cent fall.

As reported by Car Dealer earlier this month, the UK new car market slipped by 20.6 per cent in May.

The latest ACEA figures show that the UK new car market suffered worse than the four major EU markets of Italy, Spain, Germany and France which recorded falls of 15.1 per cent, 10.9 per cent, 10.2 per cent and 10.1 per cent respectively.

For the first five months of the year, European car registrations totalled 4,531,598 units – a fall of 12.9 per cent compared to the same period last year.

Mazda and Jaguar Land Rover were the hardest hit last month with the brands seeing falls of 42.4 per cent and 36.6 per cent respectively.

Volkswagen Group was down by 21.5 per cent while Stellantis fell by 14.6 per cent.

Other big players such as BMW Group and Mercedes were down by 13.3 per cent and 8.3 per cent respectively, and despite Dacia recording an 11.5 per cent rise parent Renault Group was down 9.8 per cent.

Aside from Mazda, other Asian brands fared better however with Hyundai seeing rises of 9.8 per cent, Toyota one per cent and Nissan three per cent.

In its report, LMC Automotive said: ‘We forecast the 2022 market down against both 2020 and 2021, and at around two-thirds of the levels seen in 2019, dueto our baseline assumption that supply chain issues will constrain results through this year and into 2023.

‘Risks still lie tilted to downside, with the most immediate threat to the forecast posed by a longer-than-expected conflict in Ukraine or worsened supply chain disruption because of China’s Covid-19 policy.

‘Moreover, the demand side situation is becoming increasingly gloomy, highlighted by the fact that consumer confidence in Europe is currently lower than anything seen at the start of the pandemic.’