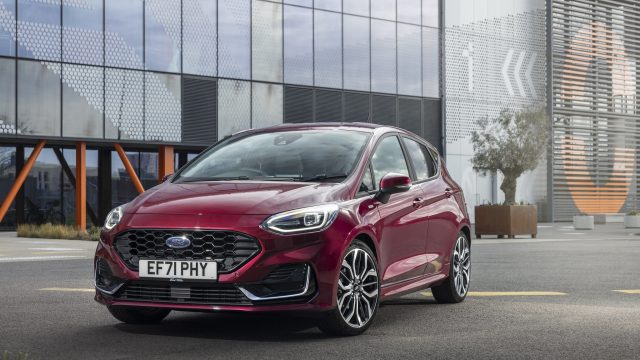 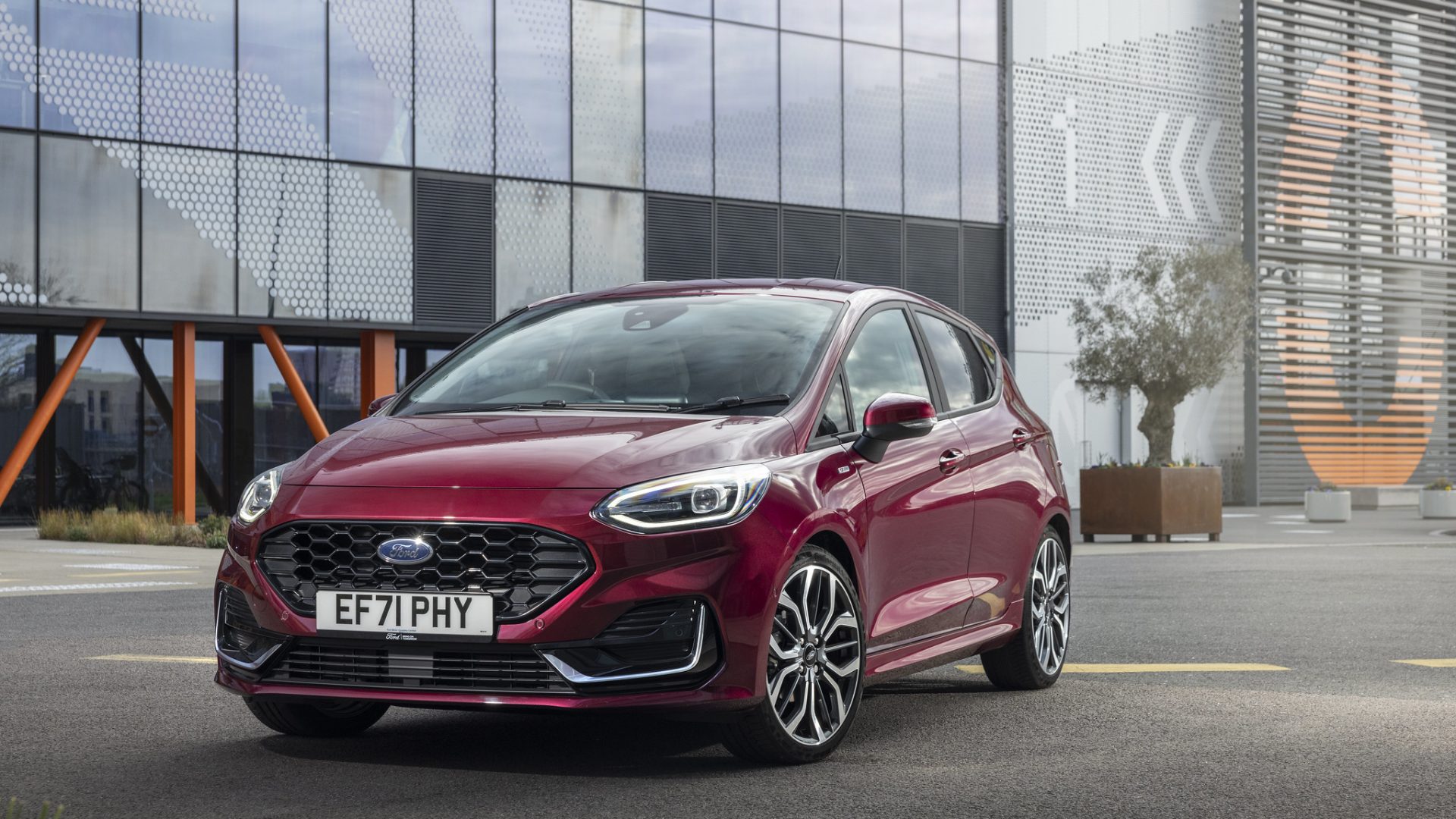 Ford has been forced to temporarily stop taking Fiesta orders as it continues to battle ongoing supply chain issues.

The Blue Oval has been crippled by recent problems, notably the global semiconductor shortage, which have hampered production for the last two years.

The issues have been exasperated by Russia’s continued invasion of Ukraine and the firm has now been forced to take drastic action.

Bosses have confirmed that the brand will no longer be taking orders of the Fiesta until further notice.

The model, which was once Ford’s best-selling car, was only updated earlier this year and the latest development will come as a major blow for Ford.

A message on Ford’s UK website reads: ‘Due to customer demand and supply chain disruption, new factory orders are currently unavailable on the new Fiesta.’

The same message reads for the Focus, as well as the S-Max and Galaxy MPVs, while for the electric Mustang Mach-E, Ford says ‘ordering is currently limited’.

In a statement to the PA news agency, a Ford spokesperson said that existing customers on the Fiesta ‘now constitute more than six months of production’.

They added: ‘We are therefore temporarily suspending new Fiesta orders while we work through these customer orders.

‘As we manage our way through the global semiconductor shortage, production of Fiesta and Focus have been significantly affected. We feel the right thing to do is to temporarily close the order banks to new orders while we work through this backlog.’

Though Ford says it ‘anticipates that this will improve throughout the year’, it said it was ‘too early to say a date’ for when Fiesta orders would be accepted again.

Despite production of the Fiesta and Focus being badly impacted, and neither car appearing in the list of best-selling cars for the year-to-date , Ford’s Transit Custom remains by far Britain’s best-selling van.

Meanwhile the firm’s Puma and Kuga SUVs remain popular, and are currently the second and seventh best-selling cars in the UK respectively for 2022, up until the end of May.