Home > News > Fiat 500 joins the permanent collection at the MoMA 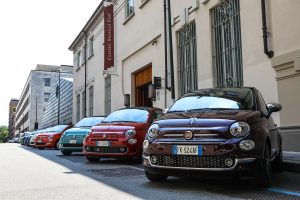 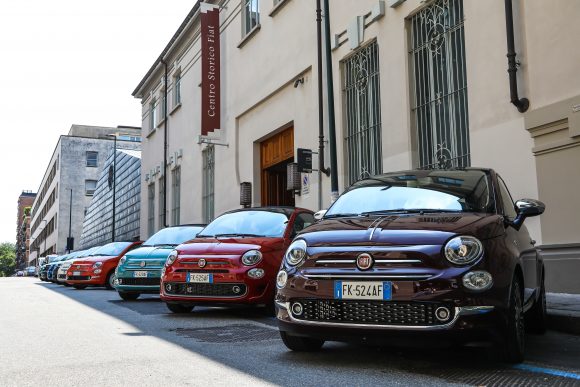 Fiat 500 joins the permanent collection at the MoMA

THE journey of the Fiat 500 has been 60 years in the making and now it has been inducted into the Museum of Modern Art, New York.

The unrelenting ‘great little car’ has gone from Dante Giacosa’s desk to the gates of the Mirafiori factory, and from the long avenues of Torino, to the MoMA in New York.

It’s a global success for Fiat having sold four million units of the original and two million of the current model, 80 per cent of which are sold outside Italy in more than 100 countries worldwide.

July has been a month of celebrations, with the handover of the two-millionth Fiat 500 and two special editions dedicated to its special birthday; the limited edition 500-60th, introduced at Geneva, and the 500 Anniversario, both of which cleverly blend 60s flair with modern technology.

On 4th July, the 500 joined the permanent collection of the MoMA and also starred in Fiat’s first short movie. It is a car that is not only a car: it is art. ‘See you in the future’, the tribute video starring Adrien Brody, has totalled over 15 million views already, with the Fiat 500 starring alongside the Oscar-winning actor, telling a timeless love story.

On SuperUnleaded.com: Here’s a police car you’ll want to ride in the back of