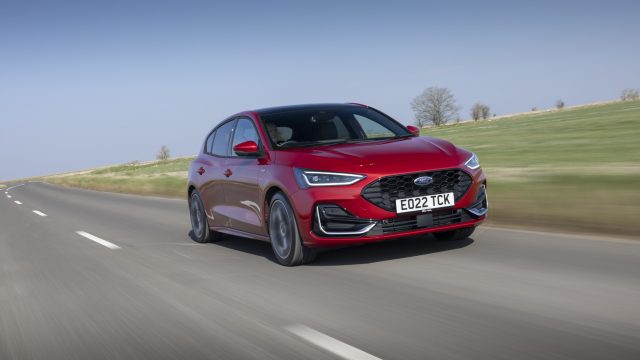 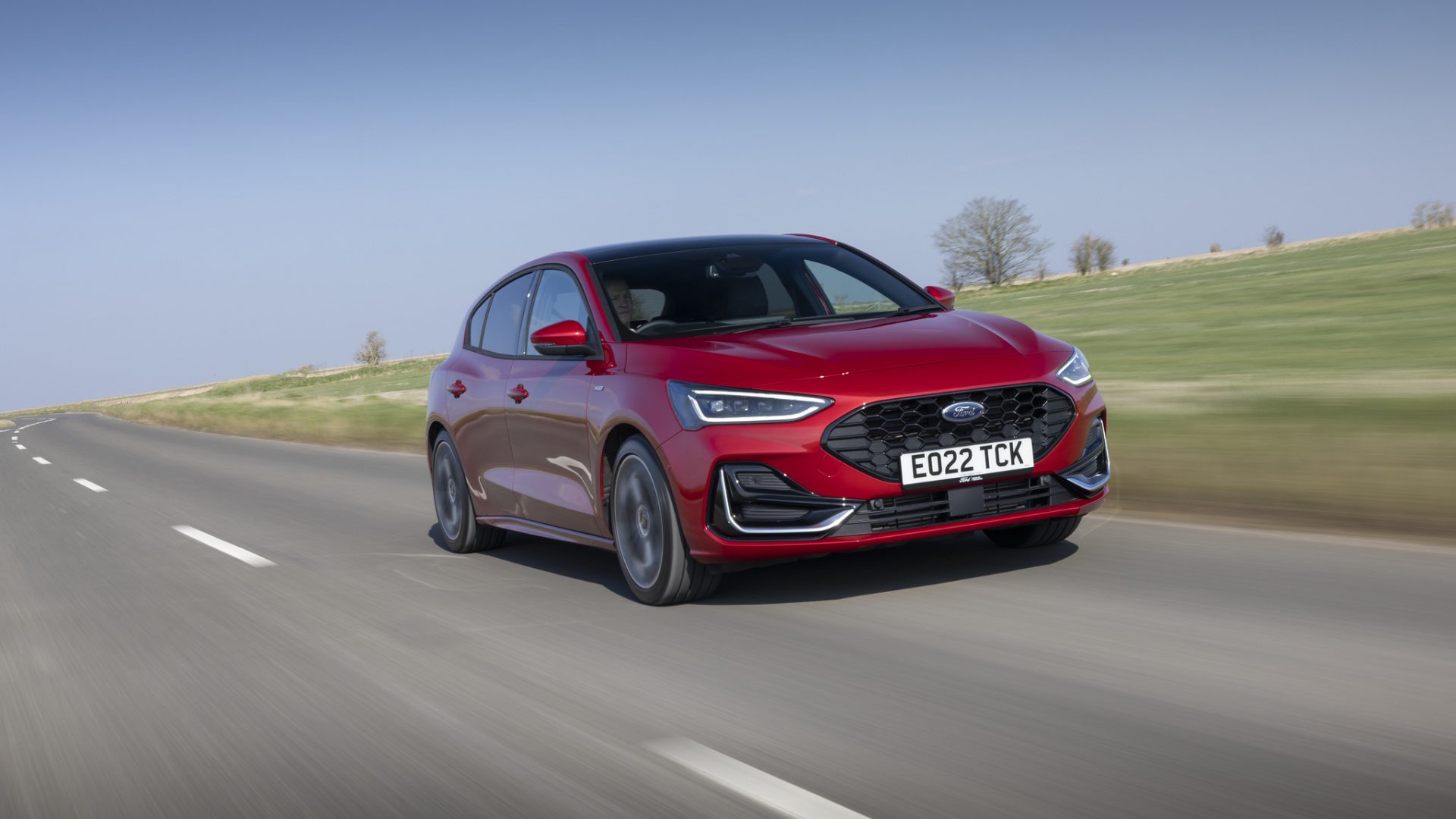 Ford has announced plans to kill off its much-loved Focus in order to make way for more electric models.

Car Dealer reported earlier this month that the Blue Oval had cut production at its Saarlouis site in Germany, where the Focus is made, putting the future of the model in doubt.

It has now been confirmed that the Focus will bow out in 2025 as the firm looks to shift towards the creation of more electric vehicles.

It hasn’t stated whether or not the Saarlouis site will close, but bosses say that it will be the ‘beginning of a new process to develop future site use opportunities both within Ford and outside of Ford.’

The news comes as Ford announced that it would be using its plant in Valencia, Spain, to produce vehicles based on a ‘next-generation’ electric vehicle architecture.

It has also revealed a $2bn (circa £1.6bn) investment plan for its Cologne site, which will start producing electric vehicles next year.

Jim Farley, Ford president and CEO, said: ‘We are committed to building a vibrant, sustainable business in Europe as part of our Ford+ plan, and that requires focus and making tough choices.

‘The European auto industry is extremely competitive, and to thrive and grow we can never settle for less than unbelievably great products, a delightful customer experience, ultra-lean operations and a talented and motivated team.’

The Focus launched in 1998 and was once the UK’s best-selling car.

However, it has fallen down the list in recent times and has not even made the top ten so far this year.

It has largely been usurped by the Kuga and the Puma, both of which are among the best-selling cars of 2022 so far.