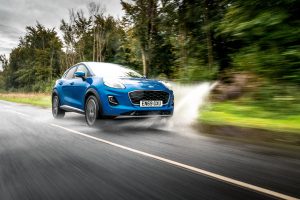 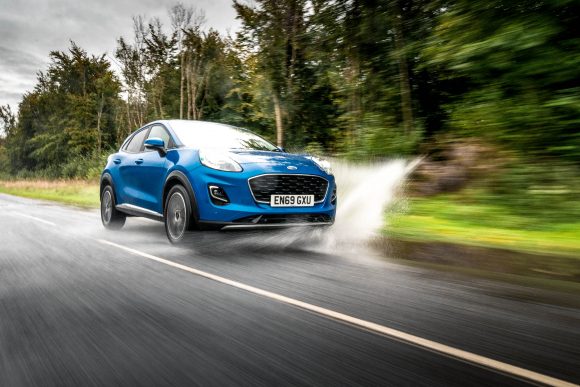 The Ford Puma was August’s best-selling new car while the Vauxhall Corsa strengthened its grip as the most popular car sold so far in 2021, new figures show.

The Vauxhall Corsa finished in seventh just three units behind the Tucson, and the Ford Fiesta followed in eighth with 1,057 units registered.

August saw the Corsa strengthen its lead as the UK’s most popular car so far in 2021. The British brand has registered just over 27,300 Corsas between January and August.

The rest of the top 10 was made up of the A-Class, Puma, Polo, Sportage, Yaris, 3 Series and Nissan Qashqai.

A total of 68,033 cars were registered last month.

It was the weakest August since 2013 and was down 7.6 per cent against the average recorded over the last decade.

Mike Hawes, SMMT chief executive, said: ‘While August is normally one of the quietest months for UK new car registrations these figures are still disappointing, albeit not wholly surprising.

‘The global shortage of semiconductors has affected UK, and indeed global, car production volumes so new car registrations will inevitably be undermined.’