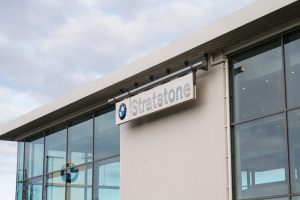 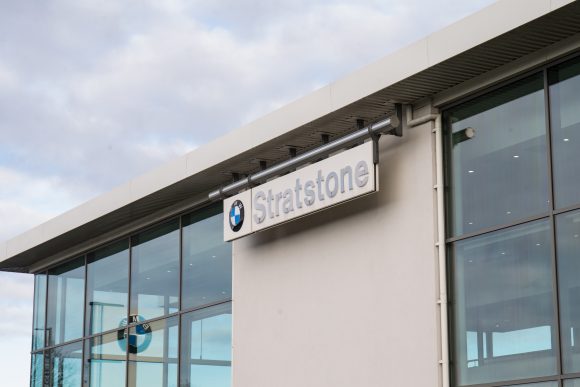 In a notification to the London Stock Exchange, Pendragon announced Hedin Group AB has increased its stake to 23.2 per cent.

It means the Swedish automotive group is now the largest shareholder in Pendragon.

Pendragon is the third most profitable UK car dealer group according to our inaugural Car Dealer Top 100 list, and owns the well-known Evans Halshaw and Stratstone brands.

In a statement, Anders Hedin, owner of Hedin Group, said: ‘Since Hedin Group first become a shareholder in January 2019, we have supported Pendragon in its mission to regain its position as the leading automotive retail business in the UK and we are pleased with the positive steps the company has taken this year.

‘Management’s strategy and the recent appointment of an independent chairman are encouraging developments from which positive momentum can be built.’

Earlier this year Hedin Group launched a revolt against current CEO Bill Berman’s proposed multi-million-pound pay deal, but in the announcement of his company’s increased stake in Pendragon, Hedin said: ‘We are supportive of the management and look forward to work constructively with the board to continue with Pendragon’s success, to the benefit all stakeholders.’

In July, Pendragon said it was revising its pre-tax profit guidance upwards and expects to make between £55m and £60m, up from the £45m-£50m prediction it gave in June.

Late last year, it was revealed former Pendragon boss Trevor Finn had been appointed as a non-executive director of Hedin Group AB, just as the Swedish business had acquired all shares in Ford Motor Company’s Swedish subsidiary.