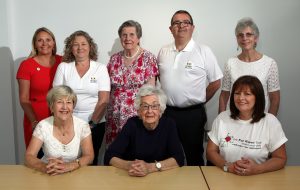 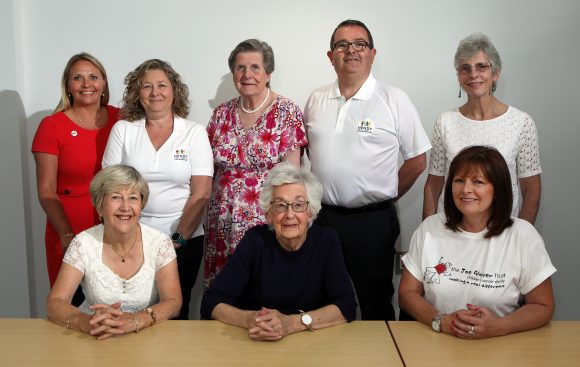 A NEW charitable foundation has revealed details of the first organisations it is supporting.

The Hendy Foundation was set up earlier this year by the Hendy Group to offer grants to organisations across the area in which the company operates – broadly speaking, the south and south-west of England.

The foundation provides grants from £500 to £5,000 with Hendy Group funding it with a donation of £2 for every retail car it sells. 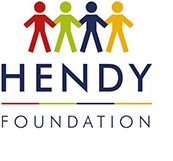 Chair of trustees, Rebecca Hendy, said they had received many applications from a very wide range of charities.

‘It has been extremely difficult to select the beneficiaries from the long list of applications as they are all doing such great work in the communities in which they operate,’ she said.

Among the first beneficiaries is Open Sight in Eastleigh which has been given £1,000 to fund a day out for blind and visually impaired people.

The Pickering Centre in Tunbridge Wells has been presented with £3,500 to fund its popular drop-in centre for anyone affected by cancer. And money has been awarded to Exmouth Town Band which will provide the musicians with new jackets.

Other recipients include organisations that work with elderly and disabled people as well as those who have experienced, or are at risk of, abuse.

In our picture, trustees Rebecca Hendy, Alyson Marlow and Mark Busby are seen with representatives of some of the first charities to receive cash.

MORE: Rolls-Royce staff get a bit of a shell-shock