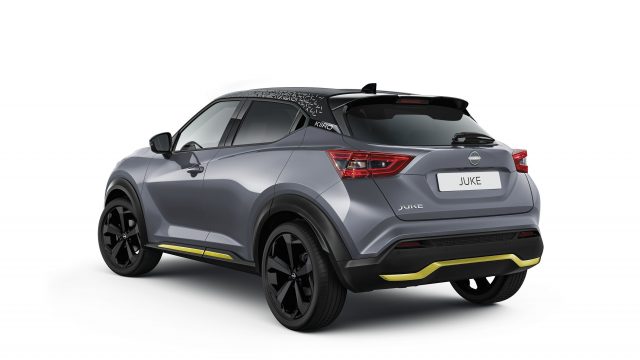 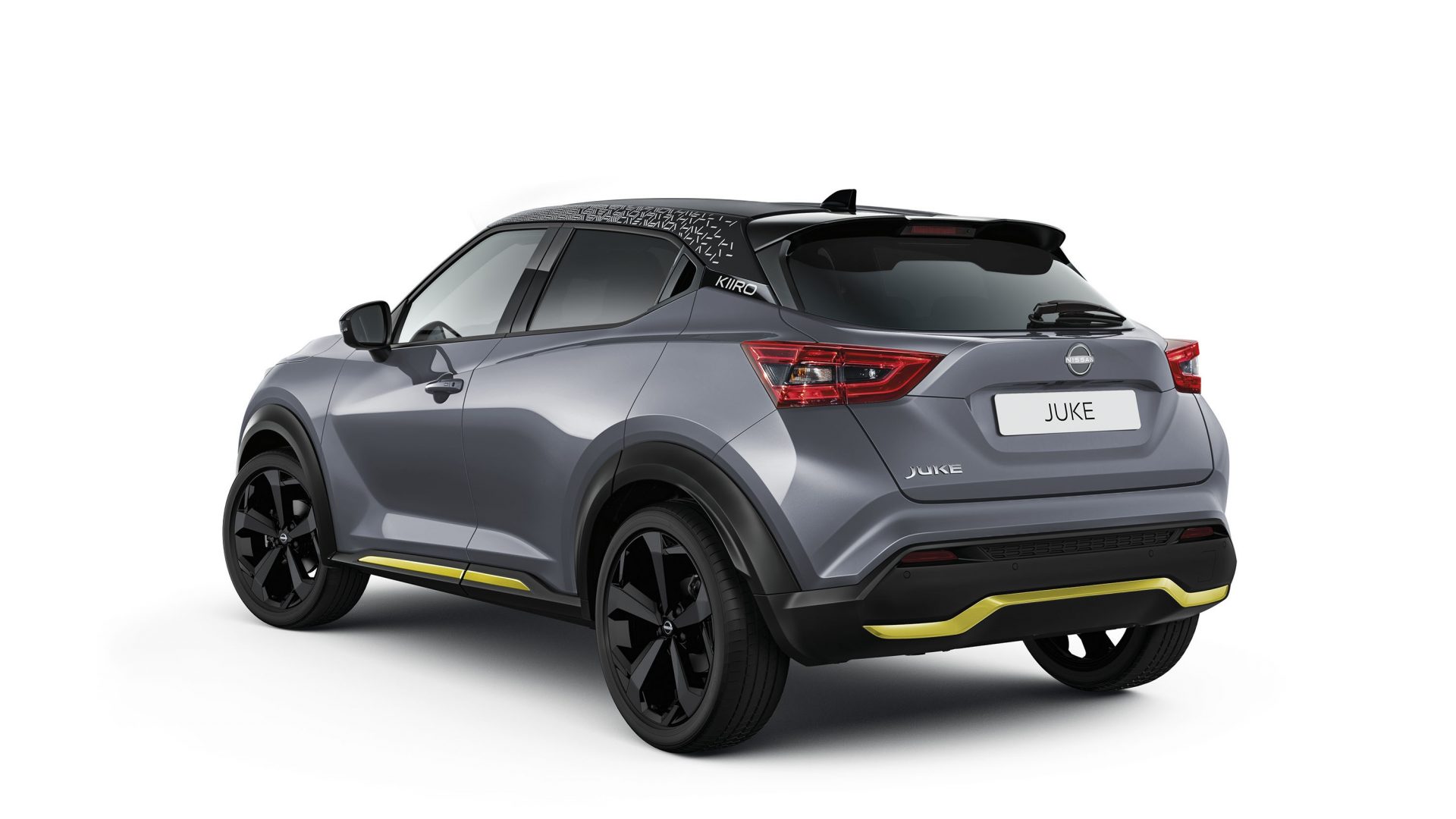 Boris Johnson was facing fresh allegations of breaking coronavirus rules after Downing Street admitted he had a birthday celebration inside No 10 during the first lockdown.

Downing Street conceded staff ‘gathered briefly’ in the Cabinet Room following a meeting after it was alleged 30 people attended and shared cake despite social mixing indoors being banned.

ITV News reported the prime minister’s wife, Carrie Johnson, had organised the surprise get-together complete with a chorus of ‘happy birthday’ on the afternoon of June 19, 2020.

Russia has been warned it will be swiftly hit with an ‘unprecedented package of sanctions’ in the event of a fresh incursion in Ukraine after Boris Johnson joined Joe Biden and world leaders to present a united front to combat a feared invasion.

The PM and the US president met virtually with the leaders of Nato, the EU, Italy, Poland, France and Germany on Monday evening as they hoped to avert what Johnson warned would be a bloody and protracted conflict for Moscow.

Downing Street said they stressed diplomatic discussions with Russia remains the first priority, but said the nation would be hit with ‘swift retributive responses’ if a ‘further Russian incursion into Ukraine’ takes place.

Coronavirus testing for fully vaccinated travellers arriving in England will be axed, Boris Johnson has announced.

The prime minister did not confirm when the travel rules will be eased, but it is likely to happen before the February half-term break.

It’s widely believed the move will be a major boost for travel firms and families planning an overseas trip.

Over 50s and vulnerable urged to join antiviral Covid-19 trial

Adults over the age of 50 and people with underlying health problems who get Covid-19 are being urged to join a trial testing antiviral drugs.

Officials have said that antiviral drugs – which can help alleviate symptoms and prevent people from becoming seriously ill – are part of the package that will help the country return back to a normal life. Researchers are examining how the drugs can be delivered in the NHS and which patients will benefit the most.

Anyone over the age of 50 or between 18 to 49 with an underlying health condition that puts them at higher risk of Covid-19 can sign up to the study as soon as they receive a positive PCR or lateral flow test result.

Autoguard group commercial director Ali May-Khalil guest judges this week as the team chat about how over-65s are looking for more economical cars, and agency sales.

The prime minister’s former Brexit chief has joined the growing number of senior Conservatives to call for the planned national insurance hike to be scrapped.

Lord Frost has urged Boris Johnson not to raise the tax in April as cost-of-living is set to increase.

The former Brexit minister – who resigned last month in protest at government tax increases – told the Daily Mail that the £12bn tax hike was ‘never necessary or justified’.

Nissan shows off special Juke as brand partners with Batman

Nissan has unveiled a limited-edition version of its Juke, the Kiiro, which brings a range of new design elements to the best-selling crossover.

Named after the Japanese word ‘kiiro’, meaning yellow, the model gets a range of accents in this colour to make it stand out from other Juke models. The new car will also be promoted in advertising for the upcoming film The Batman, due in cinemas on March 4.

All Kiiro models are painted in Ceramic Grey with contrasting yellow accents on the front and rear bumpers, and get 19-inch black alloys. The door mirrors and roof edges also feature a striking design pattern. Just 500 examples will come to the UK out of a full production run of 5,000, with the Juke Kiiro set to go on sale at the end of February. No prices have yet been revealed.

NHS dental patients are to be offered care over weekends and into the night as dentists try to tackle the backlog of care built up by the Covid-19 pandemic, officials have said.

More than 350,000 additional dentist appointments are to be made available to patients in England over the coming months, the NHS said. NHS dental services across the country are to be awarded a share of a £50m funding pot to help services recover to pre-pandemic levels.

Children, people with learning disabilities, autism or severe mental health problems will be prioritised as part of a dentistry ‘treatment blitz’ over the coming months, NHS England said.

The Guardian newspaper is bringing a legal challenge against a decision to exclude the press from a hearing over whether the Duke of Edinburgh’s will should remain secret.

Philip, the nation’s longest-serving consort, died aged 99 on April 9 last year, two months before he would have turned 100. After the death of a senior member of the royal family, it has been convention for over a century that an application to seal their will is made to the President of the Family Division of the High Court.

The Guardian is now challenging the decision to hold that hearing in private, arguing that it was ‘disproportionate and unjustified’.

A record 13 per cent of people have made a complaint to a company in the past year, a long-running customer satisfaction survey has found.

Covid-19-related product availability and service reliability issues are behind the slew of problems, according to the Institute of Customer Service. It said 13 per cent is the highest figure it has recorded since the UK Customer Satisfaction Index (UKCSI) started in 2008.

Six months ago, the last time the twice-yearly survey was carried out, the proportion of people who had made complaints stood at 11 per cent.

Another cloudy day for much of the UK today, reports BBC Weather. The odd glimmer of sunshine may app[ear in eastern parts and Norther Ireland, while for Scotland there will be spells of blustery rain.

A dry night for most – cloudy but clear spells later, especially for the south and west of England.