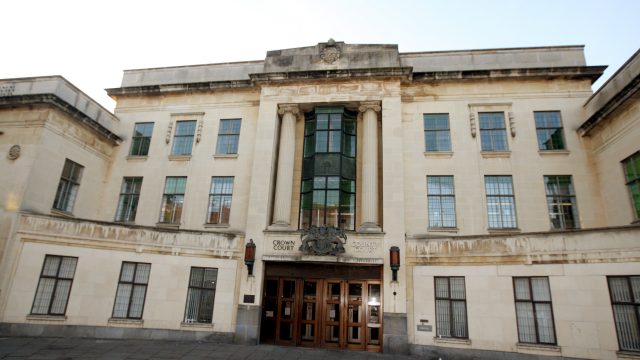 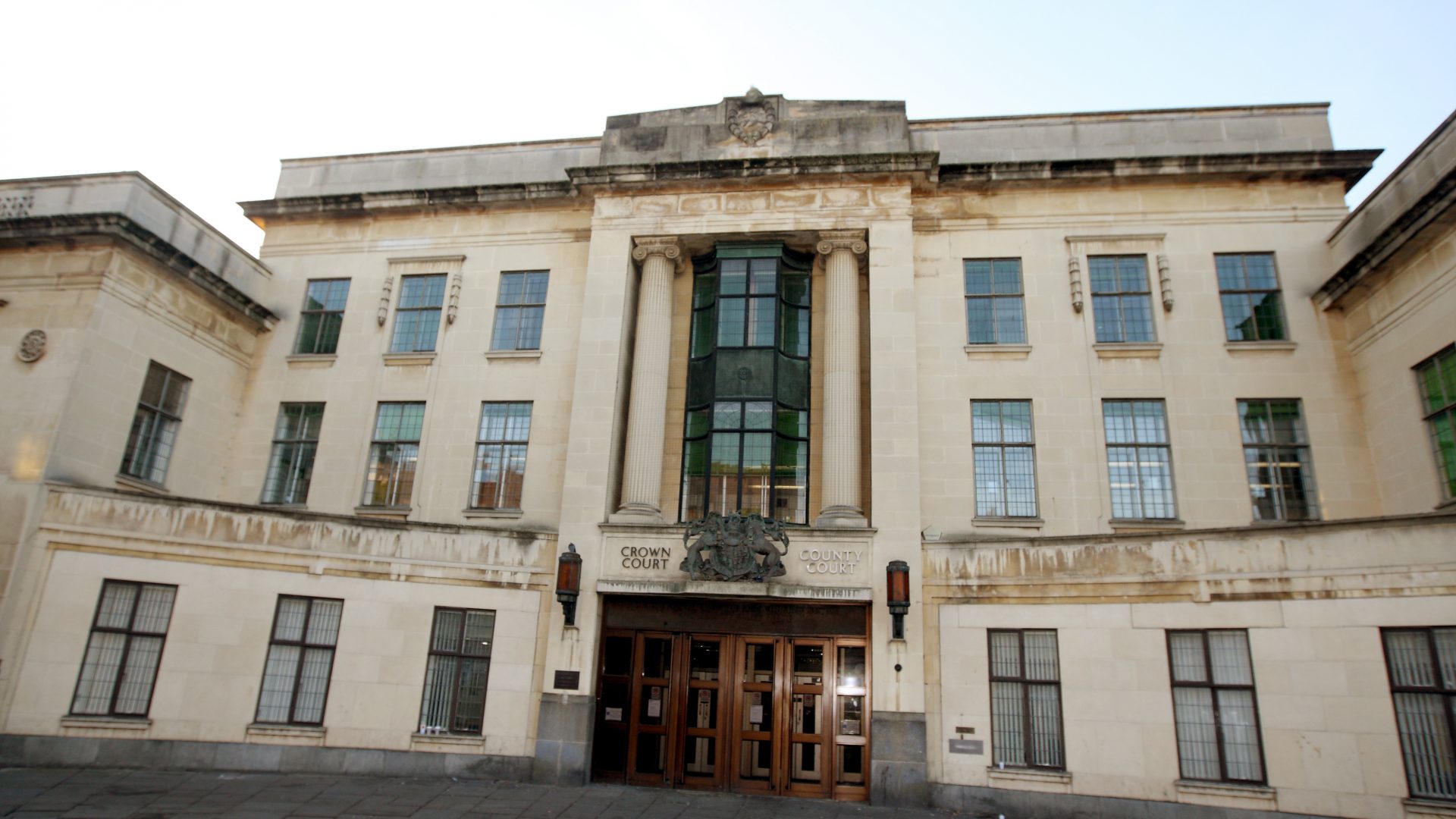 An ex-car salesman could be facing jail after trying to con a vulnerable pensioner into signing his house over to him as part of a scam equity release deal.

Lewis McEwan, 42, tried to convince an OAP in Oxford to part with his home in order to fund repair work that was not necessary.

The elderly victim, who has not been named, was told that his £650,000 property in Wytham Street was ‘structurally unsound’ as part of the fraud.

He was then told that if he handed over the deeds to the house, for a cut price fee of £87,500, he would be able to have the repair work done and live in the property rent free for the rest of his life.

The scheme was only uncovered when police received a tip off from another pair of rogue traders – who were also targeting the same victim.

An investigation was launched by trading standards before the case ended up at Oxford Crown Court last week.

A jury heard that the vulnerable homeowner was initially contacted by an accomplice of McEwan, calling himself Geoffrey Simmons, who visited the victim at the house.

As reported by the Oxford Mail, he convinced the pensioner that the new block paving at the front of his home needed to be sealed and sprayed with weed killer.

The elderly man paid £3,000 in cash for the work, with Simmons encouraging him to lie to his bank as to why he was withdrawing the funds.

He then asked the victim for a further £3,500 to fix the drains and told him the detached house was ‘subsiding’.

The next part of the scam saw the trader call the victim to say the price had increased and suggest the equity release scheme.

The court heard that within days of the call, McEwan’s firm, White Star Investments, sent the homeowner a letter setting out the deal.

McEwan later called the OAP himself pretending to be from trading standards after he turned down the agreement. 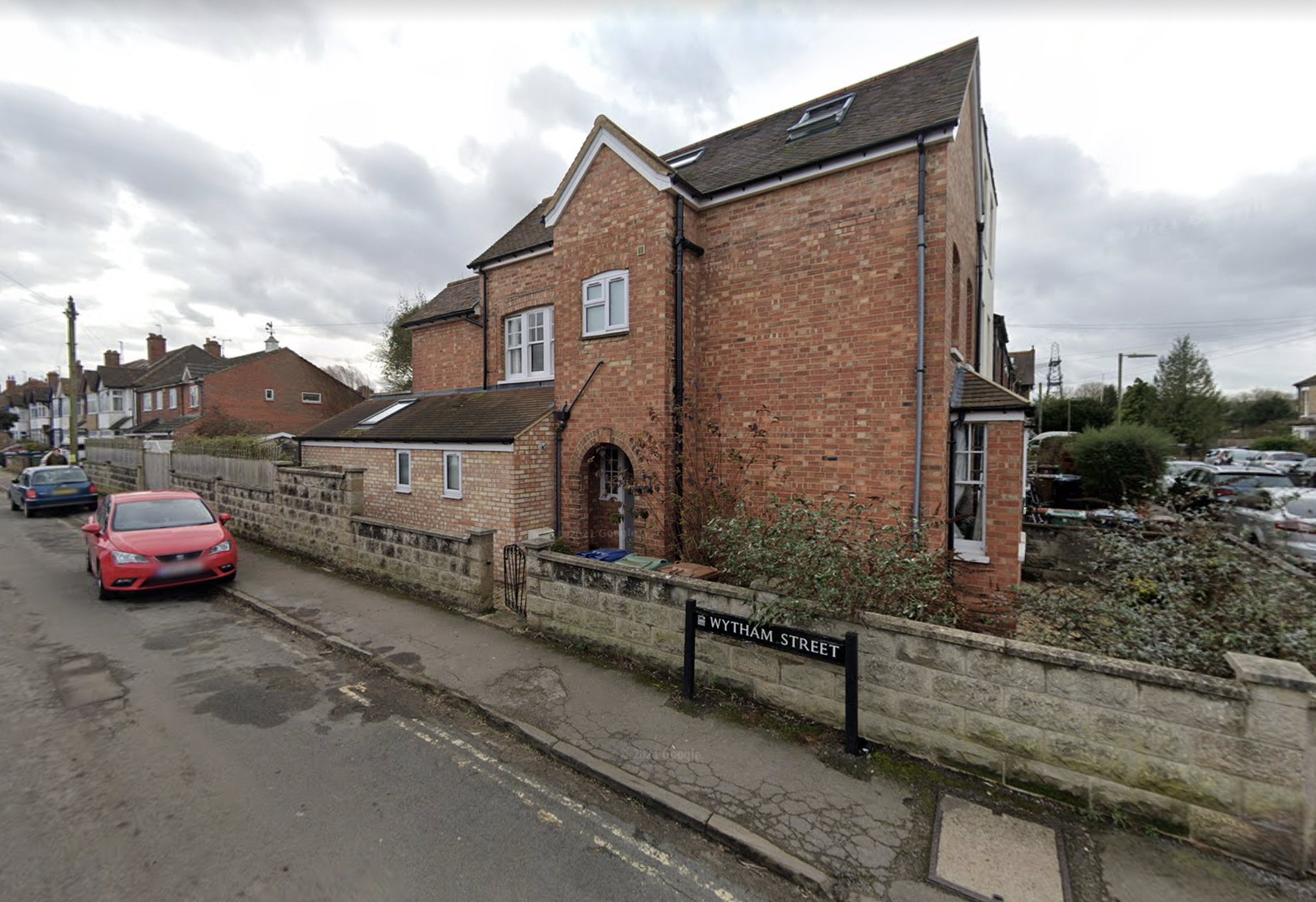 After hearing all the evidence, the jury found the former car salesman guilty of conspiracy to defraud by a majority of 11 to one.

He said: ‘The interactions of Mr McEwan are topped and tailed by the rank dishonesty that is obvious by Mr Simmons.

‘Members of the jury, that is simply not conceivable.

‘Of course he knew about Mr Simmons. Of course he was contacted by Mr Simmons about this opportunity – “old guy in a decaying house, can get it off him, I reckon.” Right up his street as well, this kind of deal.’

McEwan previously worked as a second-hand car dealer before moving into the property market.

He also has a number of dissolved directorships dating back to 1999.

His case has been adjourned for a pre-sentence report to be produced and he will appear at court again on February 21.

Conspiracy to defraud carries a maximum sentence of ten years in prison.