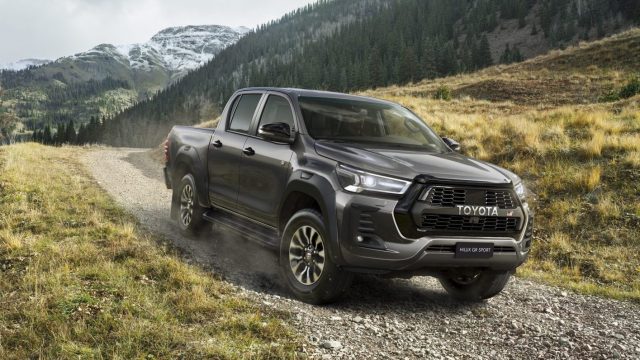 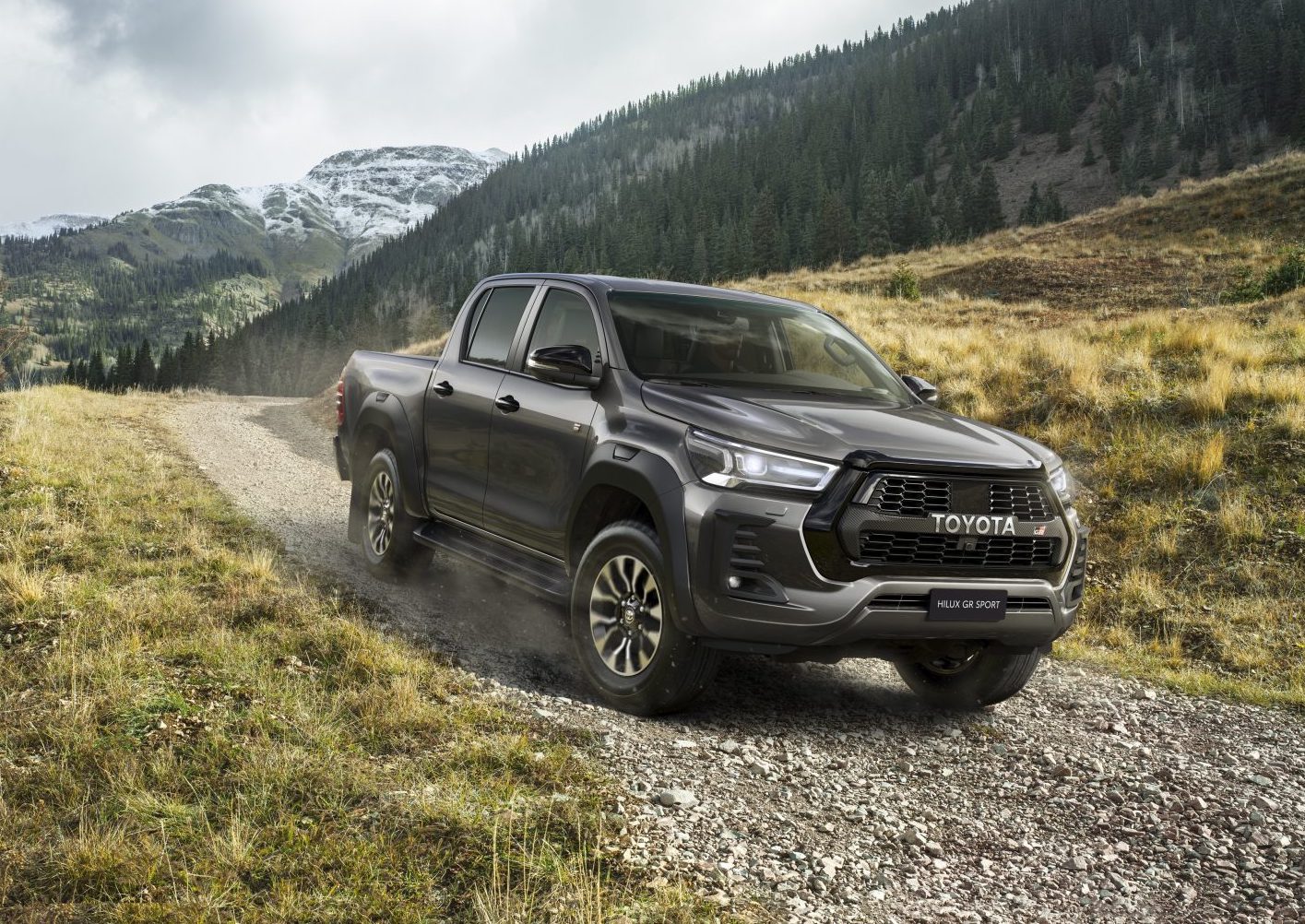 Boris Johnson will face scrutiny over his hope to ‘ride out’ the wave of Omicron without further restrictions despite the NHS coming under significant strain from coronavirus.

The prime minister will argue to his Cabinet on Wednesday they should stick by the Plan B measures in England. He’ll also face PMQs and possible challenges from Tory MPs critical of restrictions amid concerns of staffing shortages.

Government sources did not deny reports suggesting Covid-19 testing rules will be relaxed to reduce absences, though the timing of the announcement was unclear. The Telegraph said a change so that millions who test positive in lateral flow tests will not need a confirmatory PCR could come on Wednesday.

The Duke of York’s accuser waived her right to sue him for sexual assault when she signed a 500,000 dollar (£370,000) settlement agreement, a US court has been told.

Andrew’s lawyer, Andrew B Brettler, argued during a video conference hearing that the confidential agreement Virginia Giuffre entered into with Jeffrey Epstein, who she claims trafficked her to have sex with the duke, ended her right to pursue anyone else.

The document, made public on Monday, detailed how Andrew’s accuser received a 500,000 dollar payout in 2009 and agreed to ‘release, acquit, satisfy and forever discharge’ disgraced financier Epstein and ‘any other person or entity who could have been included as a potential defendant’. Judge Lewis A Kaplan, who is presiding over the case, said he would have a decision ‘very soon’.

Nicola Sturgeon will update the Scottish Parliament on any possible change to the self-isolation period as opposition parties call for the 10-day rule to be adjusted.

The first minister will address Parliament virtually on Wednesday at 2pm to give an update on the Covid-19 situation as the Omicron variant sweeps across the country.

Last week Sturgeon said she hoped to give an update on any changes to the self-isolation period, which is currently 10 days. Scottish Tory leader Douglas Ross has pressed the first minister on the issue on four separate occasions in Parliament in recent weeks.

Boris Johnson has poured cold water on calls for VAT to be removed from domestic fuel bills, describing it as a ‘blunt instrument’.

The prime minister said ministers have not ruled out further assistance for households facing big increases in energy charges when the price cap is reviewed in April. But he suggested that scrapping VAT was not the most effective way to help those under the greatest pressure.

Labour accused the prime minister of breaking the Vote Leave campaign promise made during the 2016 Brexit referendum to cut VAT from domestic fuel bills.

Taking inspiration from Toyota’s learnings in motorsport and rallying, the Hilux GR Sport gets a re-tuned suspension system with new monotube shock absorbers and new front springs. There’s also a range of styling tweaks, while power comes from a 198bhp 2.8-litre turbo diesel.

Set to arrive at dealerships this summer, the Hilux GR Sport will have a commercial vehicle price excluding VAT of £37,551. Order books open later this month.

A 60-year-old man has been charged with criminal damage following reports of an anti-vaccine protest outside the Health Secretary’s London home.

A video posted online appears to show a person delivering a letter with an anti-Covid vaccine message to what they claimed was Sajid Javid’s home in Fulham.

The Metropolitan Police said Geza Tarjanyi, 60, of Boundary Street, Leyland, Lancashire, was arrested in Fulham on Monday. The force said Tarjanyi was due to appear in custody at Westminster Magistrates’ Court on Tuesday charged with having an article with intent to destroy or damage property. He was bailed to appear at Isleworth Crown Court on February 1.

One of the world’s biggest technology trade shows will open as an in-person event this week despite ongoing concerns over the spread of the Omicron variant.

Those attending the show in person must show proof of vaccination as well as test negative for Covid-19 less than 24 hours before entering a CES venue, with masks also required throughout the show – and organisers have cut the convention from four days to three as a further measure to help stop the spread of the virus.

Sunny and chilly for much of the UK today, reports BBC Weather. Parts of Scotland and Wales will see wintery showers, though.

Tonight will be dry and clear in most areas. Cloud will gather in the west towards dawn and they’ll be rain in Northern Ireland and western Scotland in the early hours.