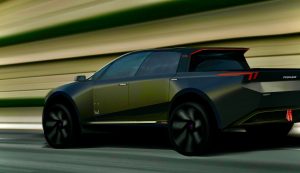 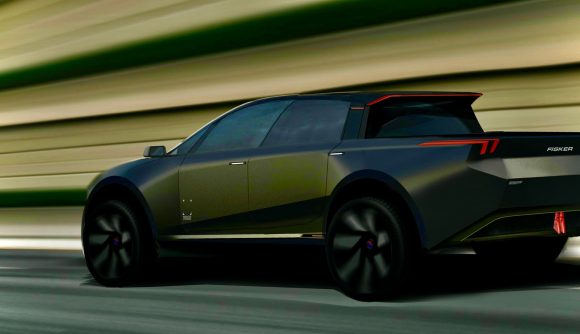 England is in its third national lockdown after Boris Johnson shut schools to most pupils and imposed the toughest restrictions since March in an attempt to prevent the NHS being overwhelmed by surging coronavirus infections.

In a televised address to the nation on Monday evening, the prime minister ordered the country to stay indoors other than for limited exceptions and bowed to significant pressure to order primary schools, secondaries and colleges to move to remote teaching for the majority of students from Tuesday.

Just like in Tier 4, all non-essential businesses – which includes car dealers – must shut but can operate click-and-collect. MOT stations can remain open, too. Read more on what Lockdown 3 means here

Mainland Scotland back in lockdown

Mainland Scotland has returned to lockdown until at least the end of January in a bid to combat further spread of the new coronavirus strain.

The latest restrictions came into effect from midnight in all Level 4 areas of the Scottish government’s five-tier system and will continue throughout the month.

It’s unclear at this stage whether car dealers can operate a click-and-collect service like English dealers. Read more here

Businesses have reacted with despair to the fresh lockdown announced by Boris Johnson amid fears that companies may not last until the spring.

British Chambers of Commerce director general Adam Marshall said: ‘The lockdowns announced in England and Scotland…are a body blow to our business communities, hard on the heels of lost trade during the festive season and uncertainty linked to the end of the Brexit transition period.’ He added: ‘These businesses must not be allowed to fail now, when the vaccine rollout provides light at the end of this long tunnel.’

The retailer has revealed that sales rose by 10.6 per cent in the four weeks to December 24, compared with the same period last year.

Aldi said it was boosted by increased demand for premium products and online, highlighting a 75 per cent sales increase for its online wine and Specialbuy businesses.

An electric pick-up truck with a ‘radical’ design could be coming from Fisker, after the company’s founder shared a rendering on Twitter.

Henrik Fisker tweeted: ‘Ok, yes, next vehicle might be a lifestyle pick up truck! But not just any truck! We want to create the lightest, most efficient EV pick up in the world! Making it the most sustainable! Image is just a teaser! Not the final: final will be way more radical!’

Shopper footfall across UK retail destinations dived by almost a quarter last week despite Boxing Day sales due to tightened coronavirus curbs across the country, according to new figures.

Retail researcher Springboard said that shopper numbers slid by 23.2 per cent in the week to January 2, compared with the previous week.

The figures revealed that footfall in shopping centres tumbled by 31.8 per cent compared with the previous week. Footfall on high streets fell by 21.9 per cent while retail park footfall was 16.8 per cent lower week-on-week. Total footfall across UK retail destinations was 55.7 per cent lower than in the same week last year.

Most of the UK will see cloudy conditions today, reports BBC Weather, with showers in the south east and sunshine further north. Clear and chilly in Northern Ireland and Scotland tonight with a sharp frost; cloudier in England and Wales; showers persisting in the south east of England.