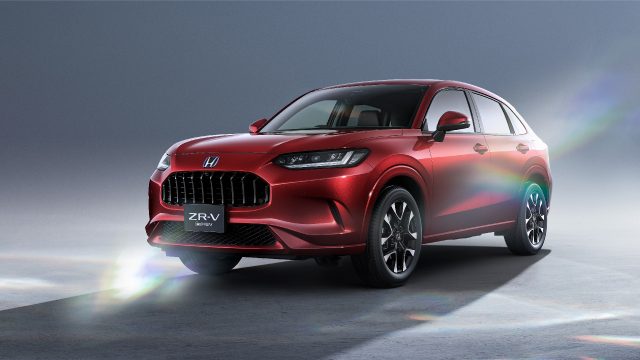 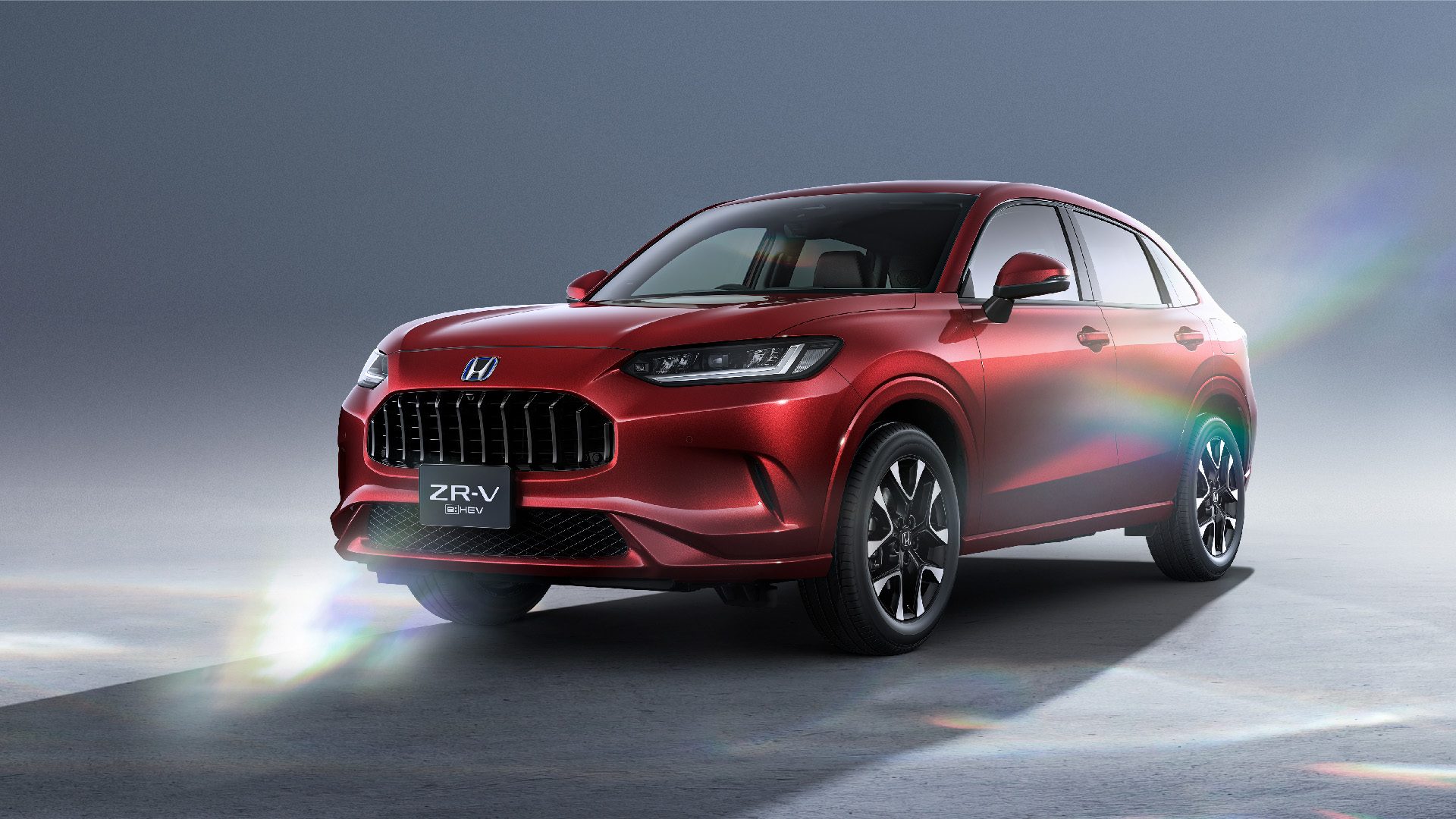 Mordaunt under attack from Tory rivals in TV clash

Penny Mordaunt has come under attack from Tory leadership rivals for her tax and spending plans and her record on transgender issues as the remaining contenders faced off in the first TV debate.

The international trade minister was accused by former chancellor Rishi Sunak of promising billions in tax cuts which would simply fuel inflation.

Liz Truss and Kemi Badenoch said she had pursued a policy of gender self-identification when she had responsibility for equalities issues – something she strongly denied.

The Met Office has warned that people’s lives could be at risk as it indicated it is likely that a new UK record temperature could be set early next week.

Meteorologists gave an 80 per cent chance of the mercury topping the UK’s record temperature of 38.7C (101.7F) set in Cambridge in 2019, with the current heatwave set to peak on Tuesday.

Temperatures will climb over the weekend, and the Met Office has issued an amber warning for heat covering much of England and Wales from Sunday until Tuesday.

Aston Martin and Rolls-Royce were among the top performers in London, helping to offset shakiness among utilities firms.

People over 50 to be offered Covid booster jab this autumn

Everyone over the age of 50 will be offered a Covid-19 booster and flu jab this autumn, the UK Health Security Agency (UKHSA) has announced.

This is a change from previous guidance from the Joint Committee on Vaccination and Immunisation (JCVI), which recommended that those older than 65 be offered the vaccinations.

It comes after the committee considered the spread of the BA.4 and BA.5 variants, as well as the benefits of combining the booster rollout with the flu vaccine rollout.

Suella Braverman urges her supporters to back Liz Truss

Suella Braverman has issued a direct appeal to her supporters in the Tory leadership contest to rally behind Foreign Secretary Liz Truss.

The Attorney General, who was eliminated in the second round of voting on Thursday, said that, out of the remaining candidates seen as coming from the right of the party, Ms Truss is best-placed to make it into the final ballot of party members.

She also heaped praise on Kemi Badenoch, the former equalities minister, describing her as a ‘great woman’ who could do a fantastic job as prime minister ‘one day’.

BT and Openreach workers are to stage two 24-hour strikes in a dispute over pay.

Members of the Communication Workers Union will walk out on July 29 and August 1 after voting overwhelmingly for industrial action last month.

The union said it wanted a ‘substantial’ pay rise, especially with the spiralling rate of inflation – arguing that BT could afford it.

Extremely high temperatures in the UK look set to start a ‘huge increase’ in vehicle breakdowns.

That’s according to the RAC, which says that there is the potential for over 1,000 additional breakdowns to occur than is normal for mid-July. The RAC is therefore requesting that drivers are aware of the dangers of breaking down in the heat.

A rise in drivers seeking to visit coastal, lake and riverside locations could lead to localised traffic, says that RAC, which in turn increases the likelihood of overheating.

Honda ZR-V previewed in Japan ahead of 2023 launch

Honda has unveiled its new ZR-V – a hybrid SUV that expands the brand’s growing electrified line-up.

Revealed in Japan, where the ZR-V will go on sale first, the new model will sit between the HR-V and CR-V in Honda’s SUV line-up.

Showcasing a smart and elegant design, the ZR-V aims to be the sportiest model in the firm’s SUV range, with a large grille and imposing horizontal bars helping it to stand out from the crowd.

Today will be mostly sunny and calm, turning very warm for many, and hot in the south-east. Cloudier in northern Scotland with spells of rain, these spreading to southern Scotland and N Ireland later, the BBC reports

Tonight, staying dry and mostly clear in the south. Cloud and rain in the north will gradually become confined to Scotland and northern England, turning clear in N Ireland by dawn. Warm in the west.

Tomorrow, most will see plenty of sunshine, once early cloud and rain clears northern England and southern Scotland. Temperatures rising, turning hot for most. Dull and wet in northern Scotland.