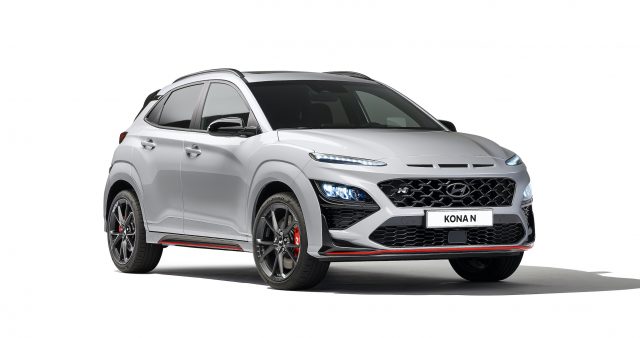 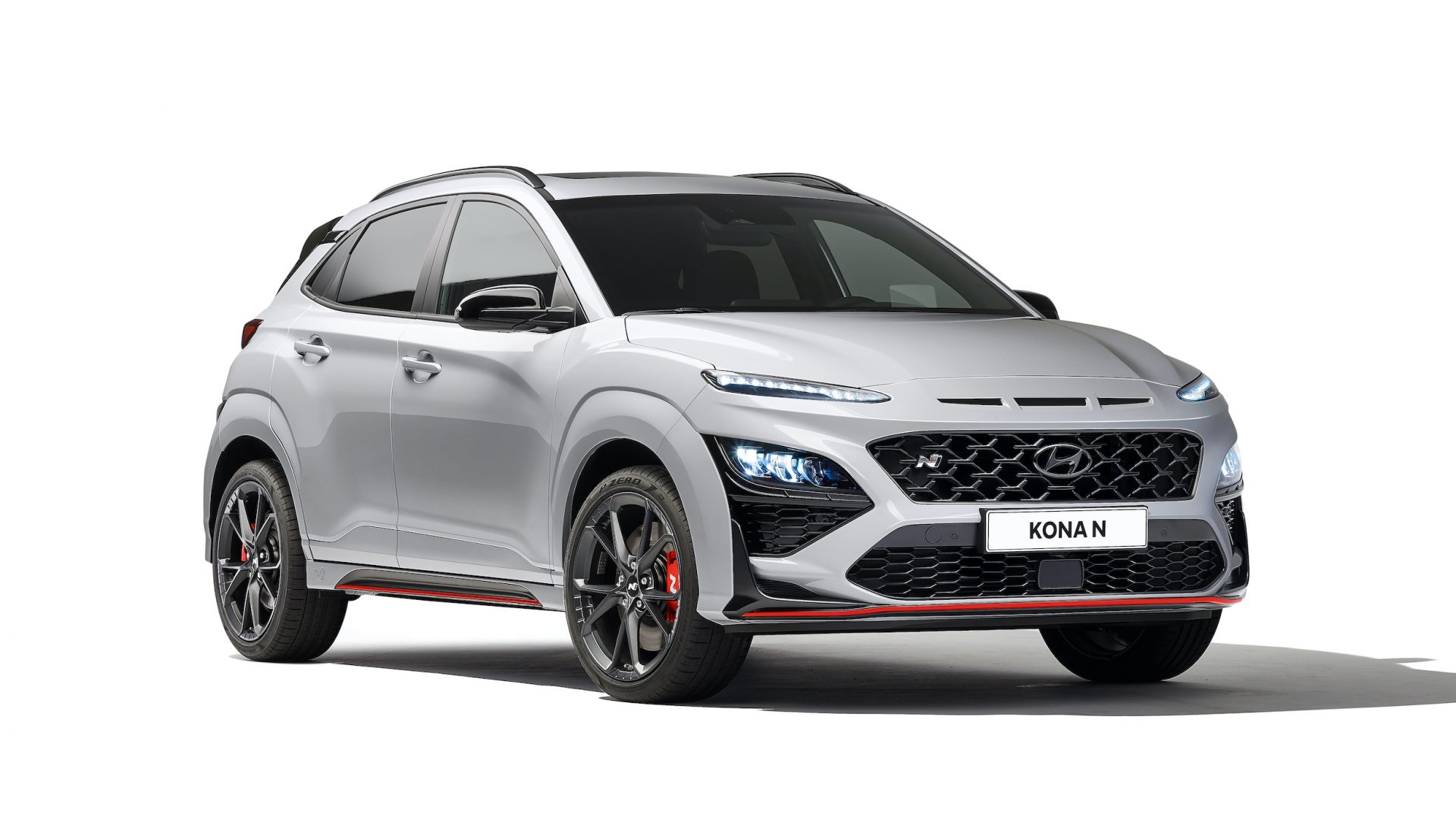 Boris Johnson has appealed to people to exercise their new freedoms with caution as most mandatory lockdown restrictions in England are finally lifted.

Social-distancing rules which, in one form or another, have governed people’s lives for over a year finally ended on Monday morning at one minute past midnight.

Face masks are no longer mandatory in shops and on public transport, limits on gathering have gone and the work from home guidance has ended. Nightclubs, theatres and restaurants can fully reopen, while pubs are no longer restricted to table service only.

Frontline NHS staff in England who are fully vaccinated will, in ‘exceptional circumstances’, be permitted to carry on working if they are ‘pinged’ by the Covid contact tracing app, the government has announced.

The move – which also applies to frontline social care workers – comes amid concerns that rising staff absences due to the need to self-isolate is putting unsustainable pressure on health care services.

The Department of Health and Social Care said the exemption would only apply in cases where the absence of staff could lead to a ‘significant risk of harm’.

Scotland set to move to Level 0 from Monday

All of Scotland drops to the lowest level of its five-tier system from Monday – but restrictions are being ‘eased, not abandoned’.

Face coverings in shops and public transport will remain mandatory for ‘some time to come’, while social distancing will reduce to one metre inside public places as the shift to Level 0 kicks in, first minister Nicola Sturgeon has said.

Sturgeon has also warned so-called ‘freedom day’ on Monday applies to England only, tweeting: ‘As this chart shows, cases in (Scotland) are falling, but still too high.’

1/ As this chart shows, cases in 🏴󠁧󠁢󠁳󠁣󠁴󠁿 are falling, but still too high. To talk of tomorrow as ‘freedom day’ (🏴󠁧󠁢󠁥󠁮󠁧󠁿 only remember) is not sensible IMO, given current situation. Vaccines going well and do offer route through – but as we vaccinate, we must ease up gradually…/ pic.twitter.com/ZCo4V8T40x

More subpostmasters in bid to clear names at Court of Appeal

More former subpostmasters convicted of offences relating to the Post Office Horizon scandal will go to the Court of Appeal in a bid to clear their names.

In April, 39 former subpostmasters who were convicted and even jailed for theft, fraud and false accounting had their names cleared – some after fighting for nearly 20 years.

The Court of Appeal will consider appeals brought by 31 other subpostmasters on Monday, 10 of which are believed to be unopposed, but it is not known whether any convictions will be quashed immediately.

Hyundai has released pricing and specifications for its new performance SUV – the Kona N.

Priced from £35,395, the Kona N is the first performance SUV to come from the firm’s N range of performance cars and brings a whole host of performance-related upgrades over the standard Kona.

The government is being warned that a long-awaited pay rise for NHS staff will be an ‘insult’ if it is only a slight increase on the one per cent the prime minister has said is all that can be afforded.

Health unions are stepping up pressure for an end to the delay in giving nurses and other staff a wage increase amid speculation that an announcement could be made in the next few days, possibly of a three per cent increase.

The government sparked anger by saying earlier this year it could only afford a one per cent increase despite the extraordinary efforts of NHS staff to deal with the pandemic. The NHS Pay Review Body made its recommendation weeks ago, leaving unions to question why a pay rise is still being delayed.

A fine start across most of the country with temperatures set to climb throughout the day, reports BBC Weather. A few showers may develop in the south later in the day.

Tonight, there will be plenty of late sunshine across the UK. Clear for most parts although some places may see some cloud and mist develop. A mild night for most.