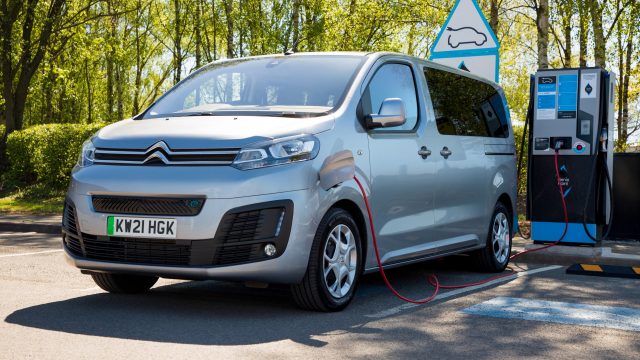 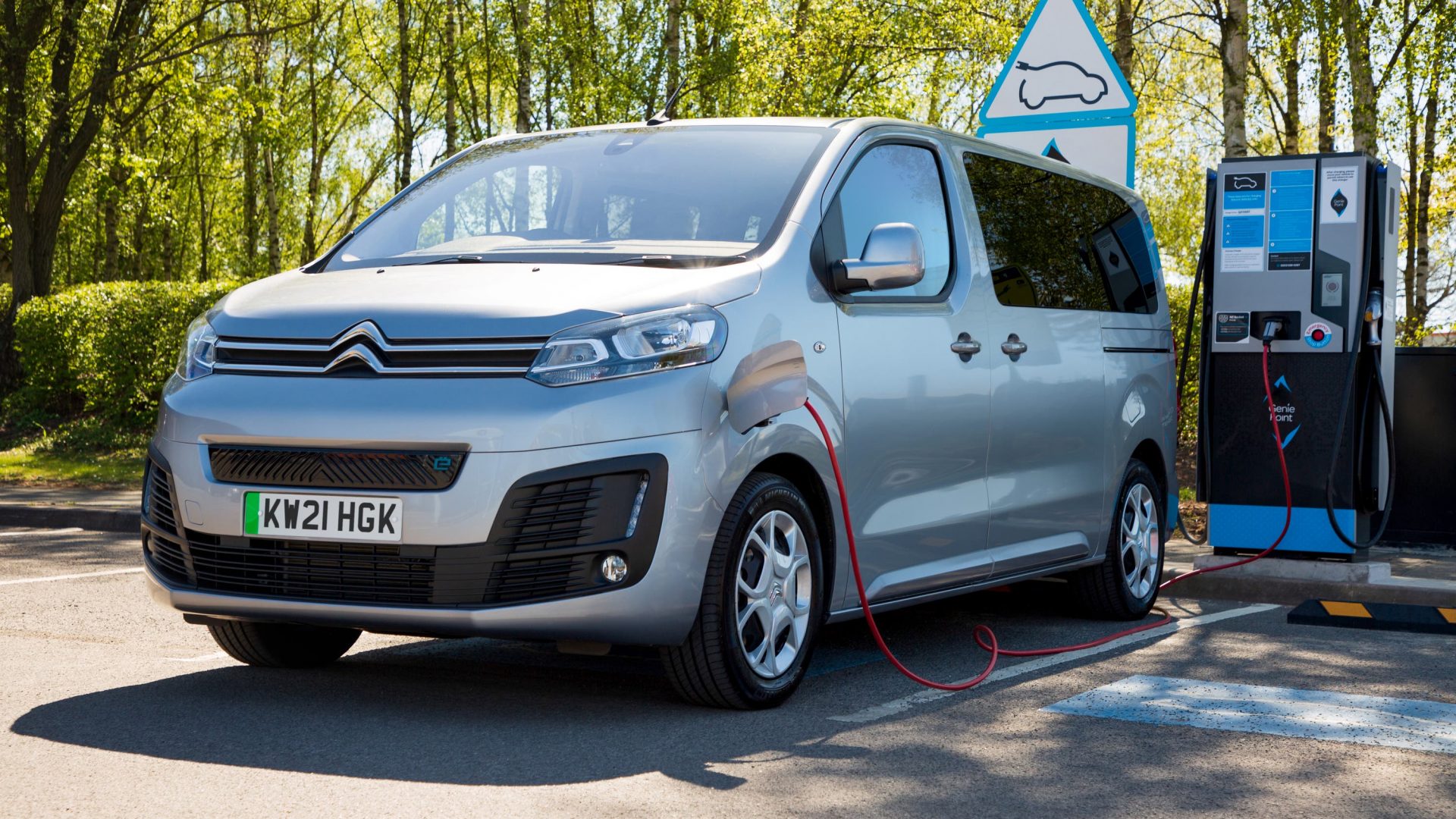 Boris Johnson’s pledge to end nearly all of England’s remaining coronavirus restrictions in one move despite cases rapidly rising has triggered a series of warnings.

Labour criticised the prime minister’s plan to gamble on public responsibility and the immunity from vaccines as ‘reckless’ and called for him to maintain protections such as mask wearing.

Plans to lift coronavirus restrictions in England have been hailed by the entertainment industry as calls were renewed for the government to provide additional support and guidance to the sector.

Prime minister Boris Johnson announced on Monday that England’s coronavirus restrictions are expected to be lifted on the so-called ‘freedom day’ on July 19.

Paul W Fleming, general secretary of actors’ union Equity, said the announcement was a ‘veneer of order atop a sea of chaos’, and: ‘There’s no word on insurances for theatre and live entertainment, and no meaningful guidance as to what a new testing and isolation regime should mean.’

Business groups have welcomed confirmation that most Covid restrictions are set to be eased on July 19.

But several have called for greater clarity on rules to ensure employees feel confident returning to work and customers understand future expectations.

Unions also urged the government to provide protections for staff looking to continue working flexibly, as rules that no longer require employees to work from home come to an end.

Every adult in the UK should have had the chance to have both doses of a coronavirus vaccine by mid-September, the government said.

The gap between jabs is to be reduced from 12 weeks to eight for all under-40s, the Health Secretary said.

Sajid Javid told MPs the move amounted to ‘reinforcing our vaccine wall of defence further still’. He said so far said 86 per cent of UK adults have had at least one jab and 64 per cent have had two.

The government should set out its plans for exams in 2022 by September amid significant disruption to pupils’ schooling, Labour has said.

Shadow education secretary Kate Green will urge ministers not to repeat the mistakes of the last two years as she raises concerns about ‘striking inconsistencies’ in the process used to assess pupils’ grades.

The warning came as Labour released an analysis which suggests that the average Year 10 pupil has missed nearly one in four days of face-to-face GCSE or Btec teaching this school year amid the pandemic. 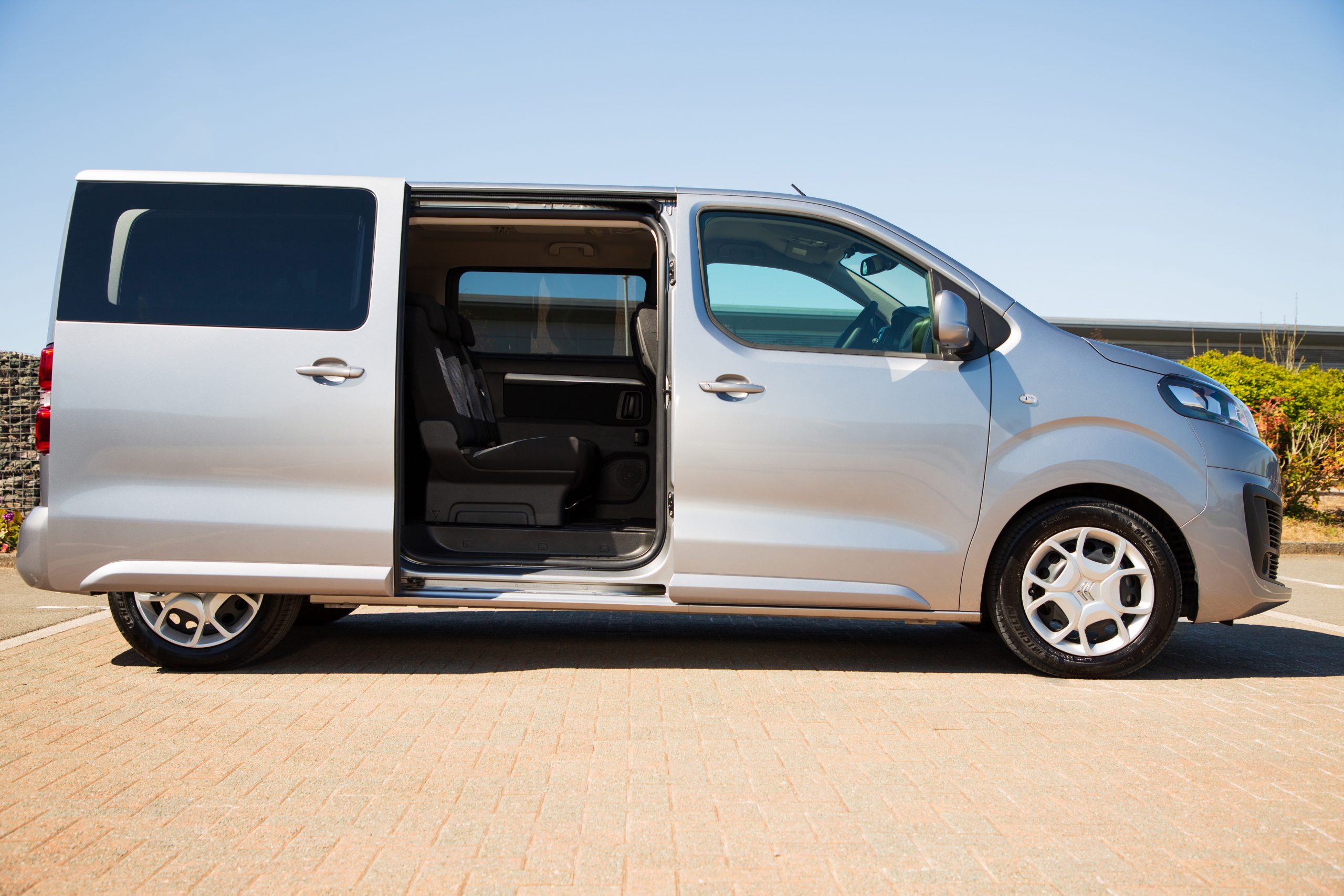 Citroen has updated its e-SpaceTourer range by streamlining specifications and introducing a massive price cut for some models.

The French firm has removed existing Business and Feel trim lines, replacing them instead with new Business Edition and Flair specifications.

The introduction of the Business Edition brings the e-SpaceTourer to below the £35,000 threshold for the government’s £2,500 plug-in car grant. It also means that, before the grant is applied, there’s a £14,000 price difference between the older Business specification and the new Business Edition.

The UK’s all-important services industry continued its rapid recovery, although the speed of growth cooled from highs set in May, according to new data.

The closely-followed IHS Markit/CIPS Purchasing Managers’ Index (PMI) recorded a reading of 62.4 for June – down from 62.9 for May, but still representing some of the fastest growth in output for 24 years. Any score above 50 is a sign of a sector in growth.

Strong recoveries as the hospitality and leisure sector reopened after lockdown restrictions were eased helped drive the growth.

Jeff Bezos has stepped down as chief executive of Amazon, handing over the reins as the tech giant navigates the challenges of a world fighting to emerge from the coronavirus pandemic.

Bezos, Amazon’s biggest shareholder with a stake worth about 180 bbn dollars (£130bn), will still hold sway over the company he started in his Seattle garage in 1995. He takes over the role of executive chairman, with plans to focus on new products and initiatives.

For most aficionados, a sparkling wine can be called champagne only if it comes from the region of France with that name and is made under certain regulations – but a new Russian law makes the counter-claim that the word can be used only for Russian wine.

The law that was adopted on Friday allows the term to used only for ‘Russian champagne’. It has sparked controversy and renowned winemaker Moet-Hennessy said it was suspending champagne shipments to Russia.

Since Soviet times, champagne — ‘shampanskoye’ in Russian — has been used as a generic term for a wide range of sparling wines, some of which contradict champagne’s luxury image by selling for as little as 150 rubles (£1.50) a bottle.

The Australian Grand Prix has been cancelled for a second straight year due to the ‘restrictions and logistical challenges’ of the pandemic, organisers said.

In January, the event was moved from its usual date in March to November due to Victoria state’s quarantine requirements, with the Australian Grand Prix Corporation (AGPC) offering a Covid-safe plan that included bubbles for racing teams.

But early on Tuesday AGPC tweeted: ‘We regret to announce that the 2021 #AusGP has been cancelled due to restrictions and logistical challenges relating to the ongoing Covid-19 pandemic.’

A wet day for northern England and eastern Scotland, reports BBC Weather, as heavy rain moves in this morning. It’ll be a sunnier day with showers elsewhere; breezy in the south.

Tonight, the north and Scotland will hang onto showers and cloud while the south will see a few spells of rain and variable cloud.