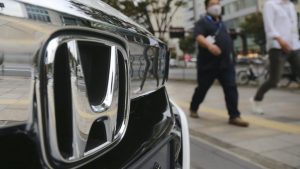 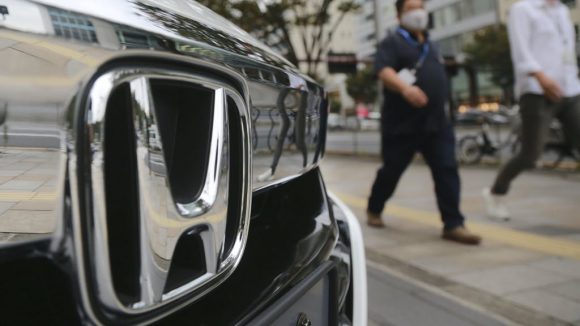 Honda switched to an agency sales model in Australia leading some to speculate that a similar change could soon be coming in Britain.

The company made the change Down Under last Thursday in what was a major shake-up for the Japanese firm.

Cars will now be sold through 90 ‘Honda Centres’ which are managed by 47 different owners.

Car Expert reports that 30 of those locations in urban areas with 60 covering rural Australia.

Honda previously had a total of 106 dealers in Australia before making the switch to an agency model..

In response to the changing marketplace, Honda is also adding to its online presence.

Vehicle information will be stored via a new ‘experience platform’ that will also allow owners to make service bookings, and track their car’s history.

Stephen Collins, Honda’s managing director in Australia, said: ‘Many businesses outside of automotive have already realised an end-to-end customer experience that is simple, trusted and enjoyable, is the key to future success.

‘Brand experience is the new competitive battleground, which is why we have shifted our focus from the auto industry norm of chasing volume, to prioritising a quality customer experience.’

The move has led some to speculate that a similar change could soon be coming in Britain.

Honda currently runs a franchise model in the UK – just as it had previously done in Australia.

However, he added that the model is good news for the ‘well-organised’ dealers who are on top of their businesses.

He said: ‘When I spoke to all the NSCs (National Sales Centres) about two months ago they all said it’ll come,’ said Whitehorn.

‘‘I spoke to a couple of OEMs last week and they’ve now changed their tune. They’ve said they’re working on the agency model now.’

Our full chat with Tony Whitehorn can be viewed here.