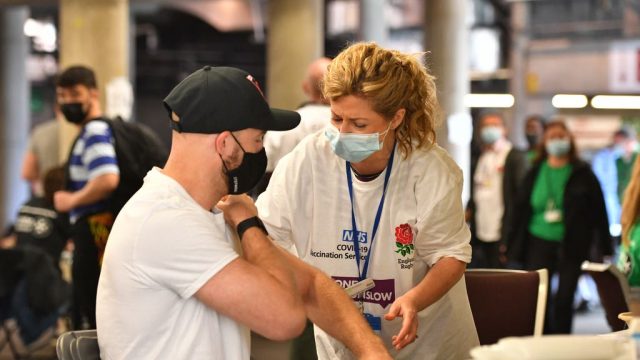 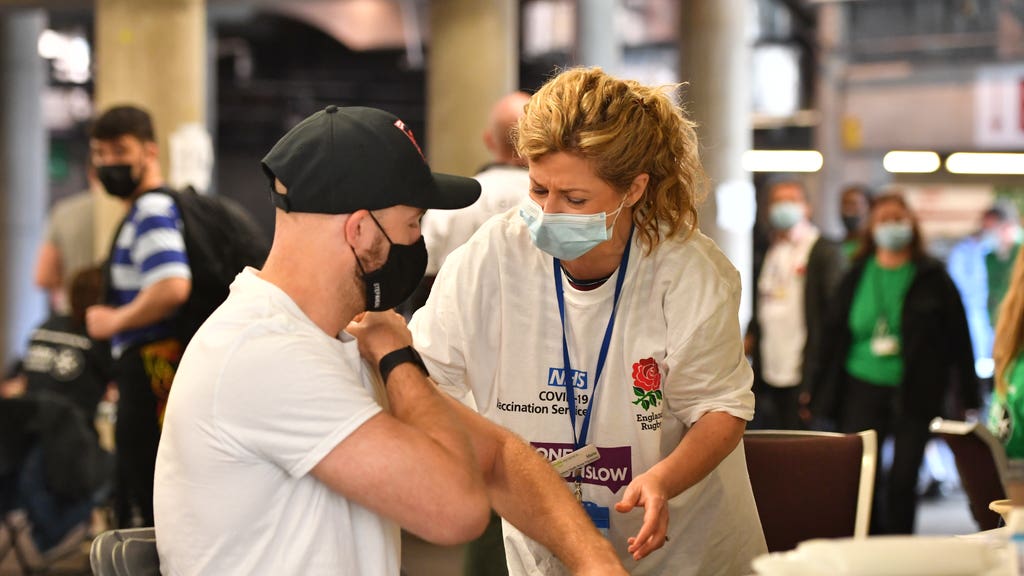 The UK is on the brink of reaching the milestone of three-quarters of adults receiving their first Covid-19 vaccine, amid debate over ending restrictions.

It is expected to come the day after no deaths within 28 days of testing positive for Covid-19 were reported for the first time since July 30 last year.

Latest government data suggests that so far, more than 39.4 million people had received their first dose – equating to 74.9 per cent of adults.

Zero Covid deaths for the first time since July 2020

The UK has not reported any deaths linked to Covid-19 for the first day since summer last year.

No deaths within 28 days of testing positive for Covid-19 were reported on Tuesday, according to the government.

Meanwhile scientists continue to debate whether the government should press ahead with the final stages of easing social restrictions later this month.

Some pupils to be offered option to retake year

Pupils will be offered up to 100m hours of tuition as part of the government’s multimillion-pound catch-up programme for children in England who have faced disruption to schooling due to Covid-19.

The Department for Education (DfE) has announced an additional £1.4bn of funding – on top of the £1.7bn already pledged for catch-up – to help pupils make up for lost learning following months of school closures.

As part of the recovery package, some Year 13 students will be given the option to repeat their final year if they have been badly affected by Covid.

Consumers have enjoyed another month of falling shop prices amid warnings that rising food and shipping costs are likely to hit later this year.

Shop prices fell by 0.6 per cent year-on-year in May, a slower decline than April’s decrease of 1.3 per cent, according to the BRC-NielsenIQ Shop Price Index.

However the decline was at the slowest rate since February last year, and below the 12 and six-month average price decreases of 1.7 per cent and 1.8 per cent respectively.

Public transport industry calls for no ‘stigma’ on buses or trains

Any relaxation of requirements for face coverings and social distancing in England from June 21 must apply to public transport to avoid it facing a ‘stigma’, an industry body has claimed.

Tom Bartosak-Harlow, from the Confederation of Passenger Transport (CPT), said ‘we need to see public transport moving at the same pace as the rest of the country’.

He told the PA news agency: ‘If you no longer have to wear a face covering in certain situations such as hospitality and retail but you do on public transport, we think that would undermine confidence in public transport.’

The order by interior secretary Deb Haaland follows a temporary moratorium on oil and gas lease activities imposed by President Joe Biden on his first day in office.

Mr Biden’s January 20 executive order suggested a new environmental review was needed to address possible legal flaws in a drilling programme approved by the Trump administration under a 2017 law enacted by Congress. 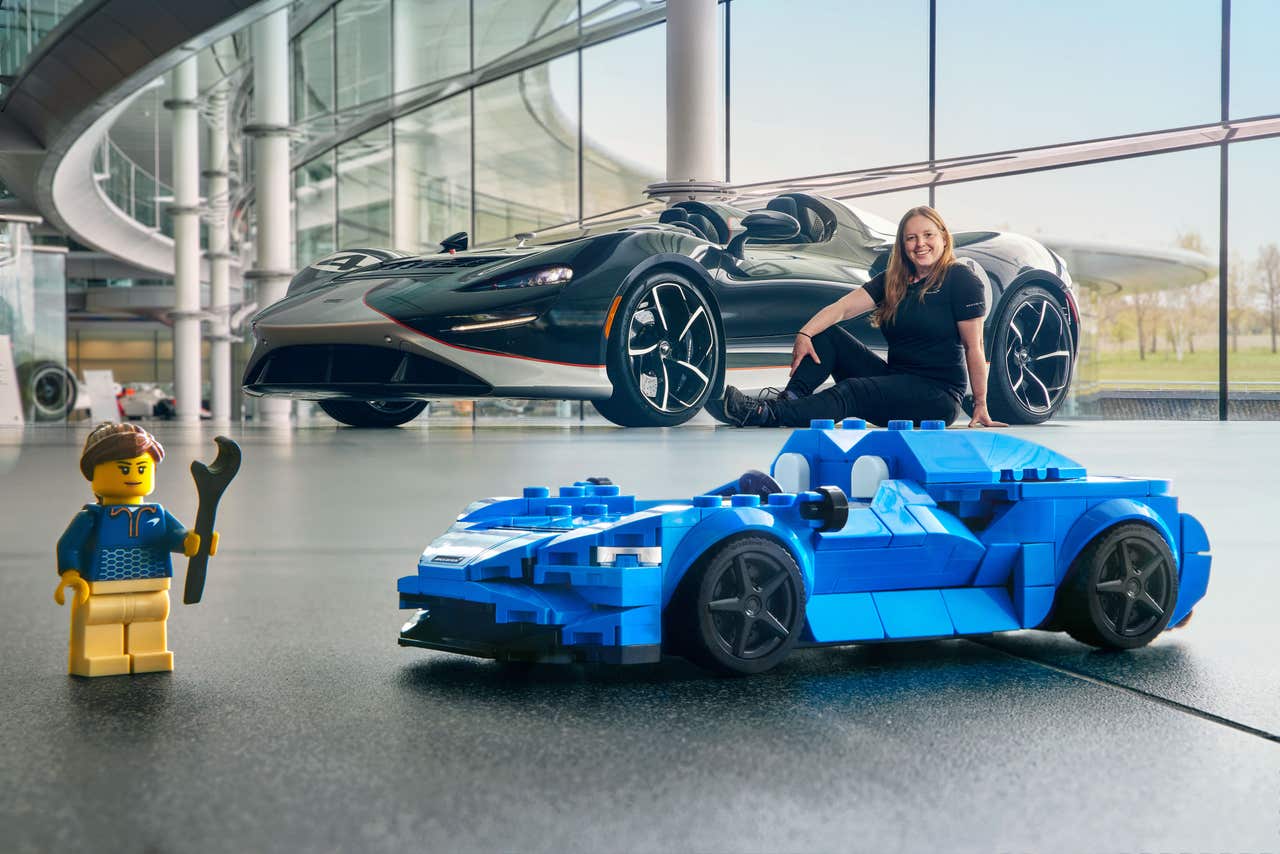 The McLaren Elva is one of the most exclusive supercars on Earth, but its extortionate price tag means it’s unattainable for most of us.

Fortunately, the Woking-based firm has teamed up with Lego to offer a smaller-scaled model that’s also a fraction of the price, being the latest addition to the Speed Champions series.

The Lego Speed Champions Elva model goes on sale this month, priced from £17.99.

Thunderstorms could bring lightning, hail and heavy rain to parts of the UK as the warm weather is set to continue following days of uninterrupted sunshine.

For the second day in the row it was the hottest day of 2021 so far on Tuesday, which was the first day of meteorological summer, after a toasty 25.8C was recorded in both Cardiff and Middle Wallop.

Wednesday is expected to be another fine day for many, but thunderstorms are likely across parts of south-west England and south-west Wales, leading the Met Office to issue a yellow weather warning for these areas.