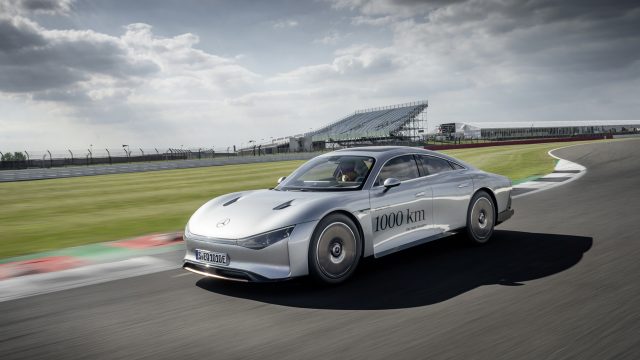 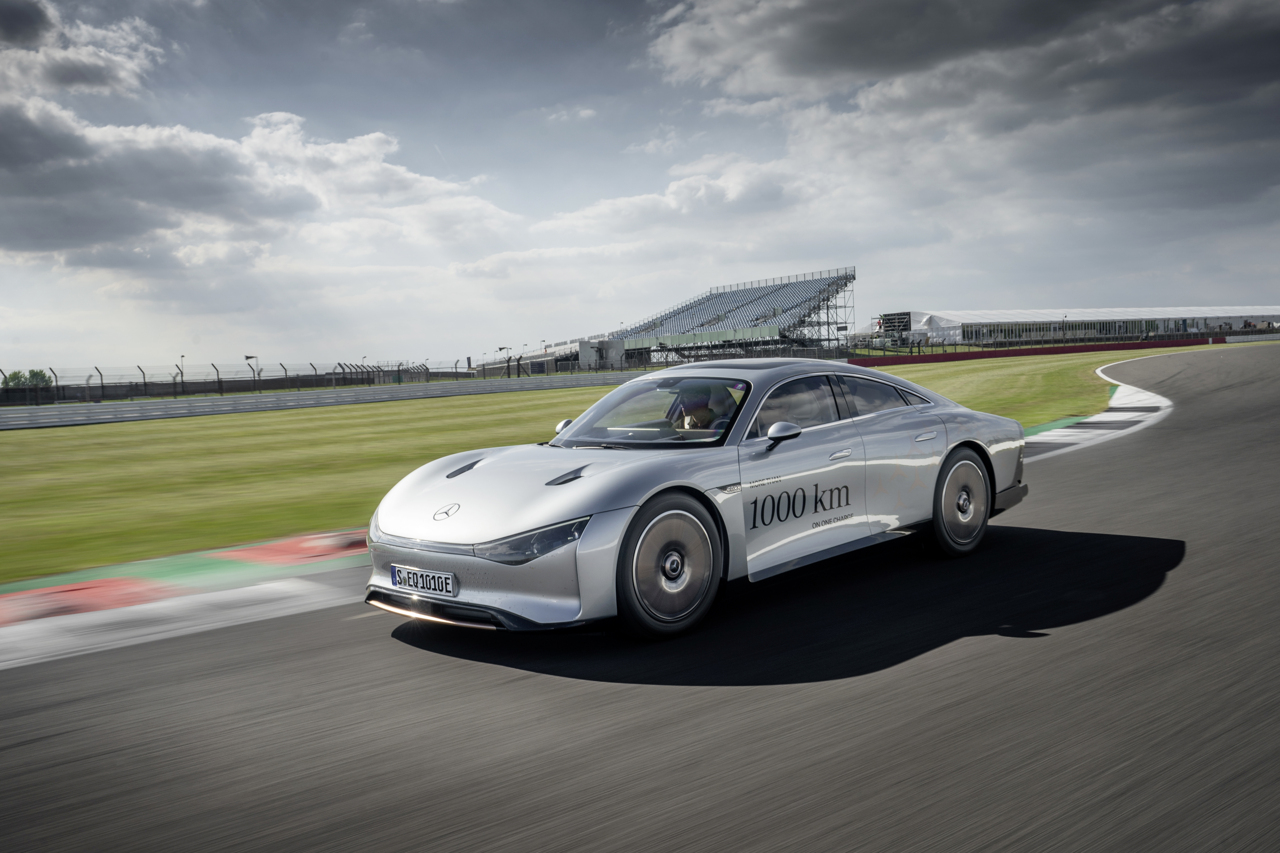 Train services will be crippled again on Saturday because of another 24-hour strike by thousands of workers in a bitter dispute over jobs, pay and conditions.

Members of the Rail, Maritime and Transport union (RMT) are walking out for the third time this week, with little sign of a breakthrough to the deadlocked row.

Only a fifth of services will run and half of lines will be closed. Many seaside resorts will have no services on Saturday, including Bournemouth, Dorset; Blackpool, Lancashire; Margate, Kent; Llandudno, North Wales; and Skegness, Lincolnshire. Cornwall will also have no trains.

Defeat in two crunch by-elections and the surprise resignation of the Conservative Party co-chairman has threatened to pitch the leadership of Boris Johnson into a fresh crisis.

The prime minister was resolute on Friday that he would not be going anywhere, as he defended his premiership at a Commonwealth leaders summit 4,000 miles away in Rwanda.

But the resignation of Cabinet minister Oliver Dowden, after the Tories lost their former stronghold of Tiverton and Honiton to the Liberal Democrats and Wakefield to Labour, has reignited questions within the Conservative Party about whether and for how long Johnson can cling on as leader.

Protests have taken place in the UK as a ‘devastating’ decision to scrap the constitutional right to abortion in the United States received widespread condemnation.

The US Supreme Court has ended constitutional protections for abortion that have been in place for nearly 50 years by deciding to overturn the landmark Roe v Wade ruling. It is expected to lead to abortion bans in roughly half of US states.

Boris Johnson described it as a ‘big step backwards’, and hundreds took to the streets of London and Edinburgh to demonstrate against the decision.

Protest over cost of living to take place outside Stormont

A cost-of-living protest is due to take place at Stormont over ‘spiralling costs’ in Northern Ireland, with a union umbrella group predicting an increase in pay claims being lodged over the coming weeks.

The Northern Ireland Committee of the Irish Congress of Trade Unions (ICTU) said that this demonstration was the start of a six-month cost-of-living crisis campaign in the run-up to Christmas.

At noon on Saturday, demonstrators are expected to assemble at the main gate to the Stormont Estate, and march up to Parliament Buildings for the union-led demonstration. A rally will then take place in front of Parliament Buildings at 1pm, with speeches given by various workers about how the soaring cost of living is affecting them and their families.

The Mercedes Vision EQXX electric car has set yet another marathon record by travelling from Stuttgart in Germany to the UK’s Silverstone on a single charge.

Having already completed a long-distance run from Stuttgart to Cassis in France – a distance of 1,008km (626.3 miles), the Mercedes team attempted to push things further by travelling for 1,202km (746.8 miles).

After ‘negotiating an autobahn closure’ and a cross-country diversion near Stuttgart, the Vision EQXX crossed the French border at Strasbourg before carrying on through northern France to the Eurotunnel at Calais. From Folkestone, it travelled around the M25 – stopping at the Mercedes F1 headquarters in Brackley – before heading onwards to Silverstone.

The total drive time over two days was 14 hours and 30 minutes, with an average speed of 51.5mph achieved. It also returned an electric consumption of 8.3kWh per 100km.

Consumers should avoid ‘worthless’ extended warranties on technology and appliances to save cash as they face the cost-of-living squeeze, according to Which?

Extended warranties from some of the UK’s biggest retailers are not worth the extra cost, and half of those who make a claim experience problems, a survey of 2,000 consumers found. One in five shoppers bought a retailer’s extended warranty for a technology or appliance product in the past two years, taking out a policy for an average of just over two years at a cost of £84.80 a year, the study found.

However, Which? found consumers might be better off organising any unexpected repairs themselves, with a laptop fix costing an average of between £68 and £78. Similarly, the average repair cost for a washing machine was between £82 and £108.

Covid-19 infections continue to rise in all four UK nations

Covid-19 infections are continuing to rise in all four nations of the UK, with the increase likely to be driven by the latest Omicron variants BA.4 and BA.5, figures show.

The number of people in hospital with Covid is also on an upward trend in most parts of the country, suggesting the virus is becoming steadily more prevalent.

Health experts said that while there is ‘currently no evidence’ that BA.4 and BA.5 lead to more serious symptoms than previous variants. A total of 1.7m people in private households are estimated to have had the virus last week, up 23 per cent from 1.4m a week earlier, according to the Office for National Statistics (ONS).

Average house prices in the UK are 7.1 times typical earnings

A day of sunny spells and scattered showers are in store for much of the UK today, reports BBC Weather. These showers could turn thundery in the west.

A mainly dry night, however, but a breezy one.