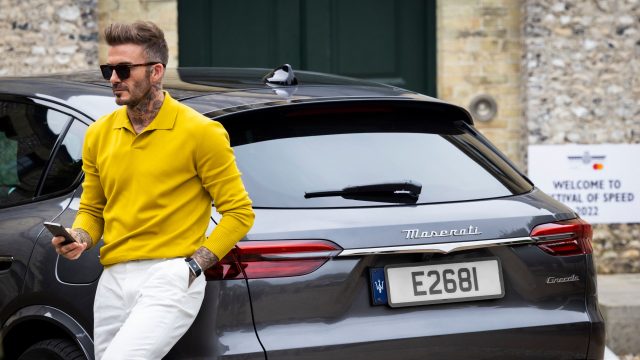 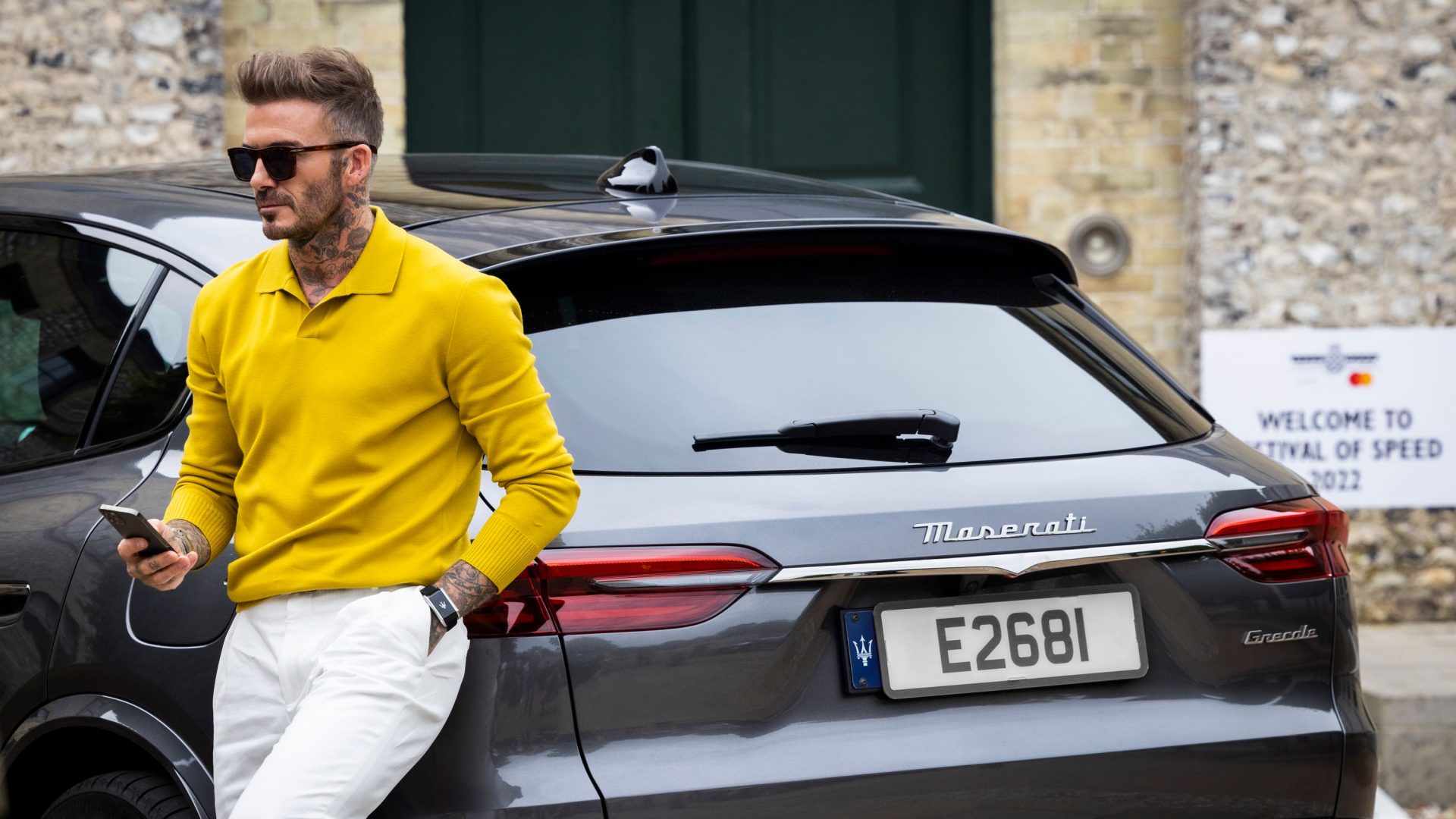 Killer drivers will face up to life in prison under new sentencing rules coming into force this week.

The new sentencing regime far exceeds the previous maximum penalty of 14 years and comes into effect on Tuesday as a result of the Police, Crime, Sentencing and Courts (PCSC) Act.

Boris Johnson aiming to stay in Downing Street until 2030s

Boris Johnson has said he is planning to be Prime Minister into the 2030s despite Conservative critics plotting to oust him.

The PM insisted he was ‘thinking actively’ about fighting the next two general elections to become the longest-serving post-war leader.

He said: ‘At the moment I’m actively thinking about the third term and what could happen then, but I will review that when I get to it.’

No ‘immediate cause for concern’ over coronavirus

Boris Johnson said he has not been considering coronavirus ‘for a while’ despite cases rising across the UK.

The PM said he does not believe there is ‘immediate cause for concern’, as infections rise in all four nations of the UK.

A total of 1.7m people are estimated to have had the virus last week, up 23 per cent from 1.4m a week earlier, according to the Office for National Statistics (ONS). The increase is likely to be driven by the latest Omicron variants BA.4 and BA.5.

The United Nations’ plan to get the grain out of Ukraine is doomed to fail because Vladimir Putin will use famine as a bargaining chip to ease sanctions, believes the PM.

Boris Johnson argued leaders need to now consider ‘plan B’ as he pledged British expertise to help de-mine the Back Sea and provide further weapons.

He wants to offer insurance for commercial vessels to free the 23m tonnes of grain trapped by the Russian president’s blockade. The UN is trying to alleviate a global food crisis by calling on Nato member Turkey and Russia to agree on a safe corridor for exports.

As he took to the Pyramid Stage last night, the former Beatle became the festival’s oldest solo headliner, a week after he celebrated his 80th birthday.

To mark the momentous occasion, Sir Paul treated the masses to a selection of his own songs as well as beloved tracks by The Beatles and from his later group Wings.

Milan to turn off fountains as drought hits Italy

The mayor of Milan has signed an ordinance turning off the taps of public decorative fountains and the city’s archbishop has prayed for rain in a tour of churches as northern Italy endures one of its worst droughts in decades.

The city ordinance follows the declaration on Friday of a state of emergency in the surrounding Lombardy region, which has endured an unusually early heatwave and months without significant rainfall.

The Chief Secretary to the Treasury has said public sector workers should expect wage rises of around three per cent, as he warned the government cannot tolerate ‘wildly excessive’ pay claims.

Simon Clarke said Cabinet colleagues will have to show ‘real discipline and ingenuity’ in ensuring they ‘stick within’ their spending review settlements, with no allowance for inflation in the reserve.

He said chasing double-digit numbers would be ‘directly against the interest’ of doctors and nurses, as it would lead to a world where ‘we would very quickly lose control of spending discipline’.

Saturday’s headlines you may have missed

VAT cut on energy bills not ruled out

The Prime Minister has said he would not ‘rule out’ cutting VAT on energy bills as families continue to feel the squeeze from the cost-of-living crisis.

But he was non-committal when asked if he would slash fuel duty further, following the cut of 5p per litre to help cash-strapped motorists in March.

Speaking in Kigali, Rwanda, where he has been attending a Commonwealth leaders summit, Boris Johnson said the government is doing ‘a huge amount’ to support people. Asked why he had not yet cut VAT on energy bills, he told BBC Radio 4’s Today programme: ‘I don’t rule out that we will do it.’

Maserati has debuted its all-new Gracale SUV on the iconic hillclimb at this year’s Goodwood Festival of Speed.

The Italian brand showcased its latest addition in front of thrilled spectators at the 28th Festival of Speed.

Among the Trident brand’s guests at the West Sussex site was former England football captain David Beckham, who is Maserati’s global brand ambassador.

Today western areas will be cloudy with outbreaks of rain or showers. After a sunny start, eastern areas will become cloudier with some showers moving in, but the south-east will escape dry, according to the BBC.

Tonight, western areas will continue cloudy with outbreaks of rain or showers. Eastern areas will see any showers diminish early then clear spells develop. However clouds and showers move in later.

Tomorrow will be breezy with sharp showers breaking out across most areas. These will become increasingly confined to the north in the afternoon, with long sunny spells developing in the south.