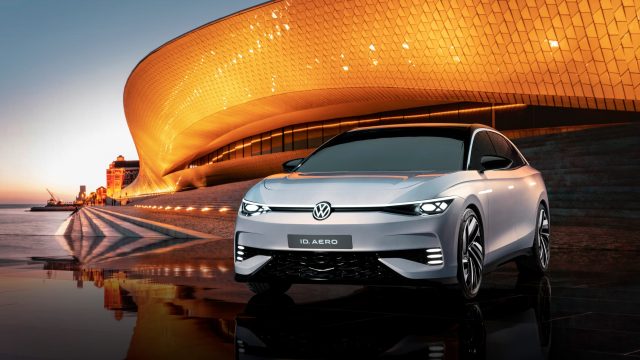 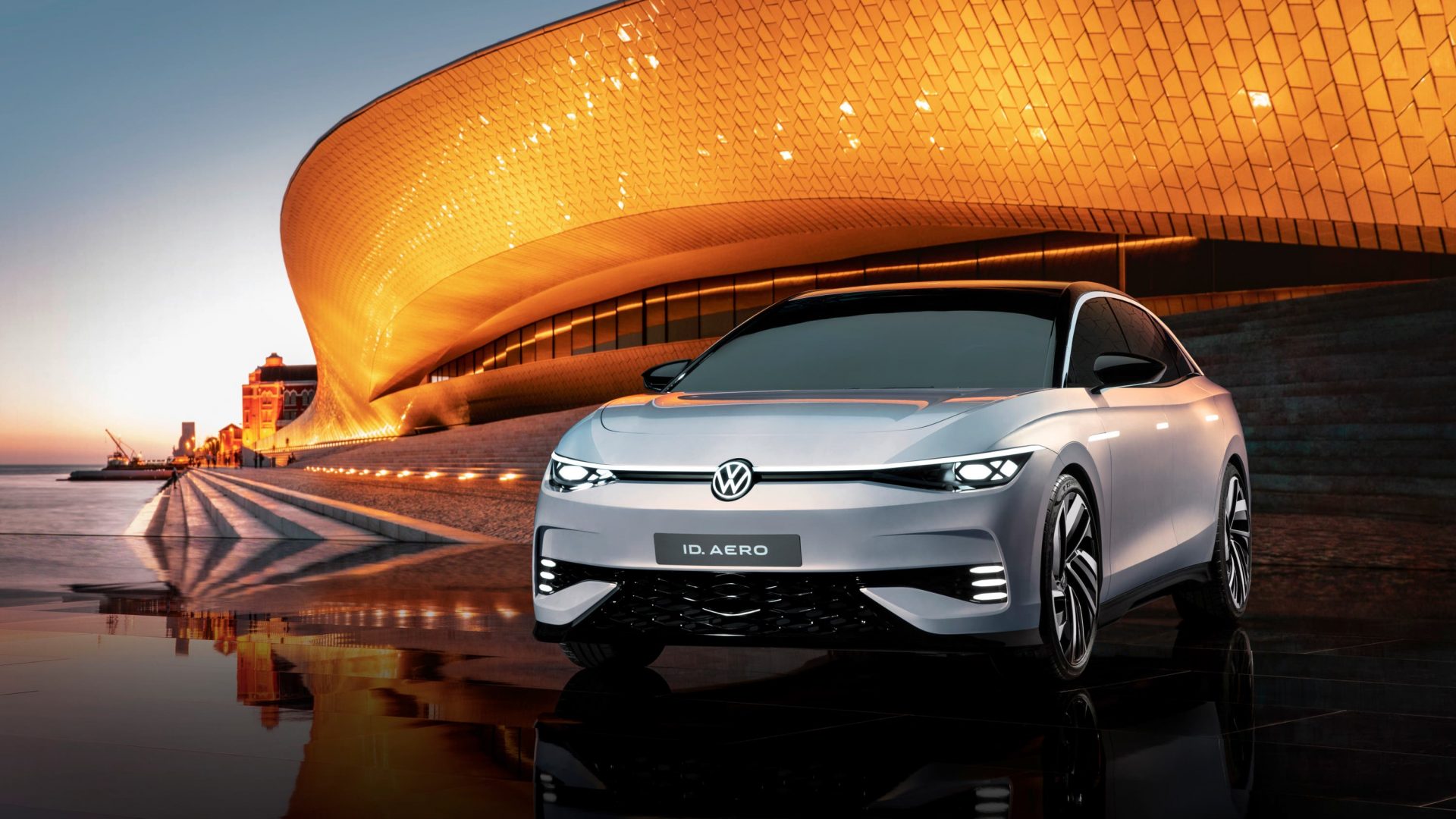 UK at ‘significant risk’ of heading into recession, report warns

The UK is at ‘significant risk’ of heading into a recession due to the mounting cost-of-living crisis and the Ukraine conflict, a new report has warned.

The latest UK economic outlook from KPMG predicts that growth will more than halve to 3.2 per cent this year from 7.4 per cent in 2021, before tumbling to 0.7 per cent in 2023.

Global growth is being hampered by the ongoing Ukraine war and lockdowns in China, which have affected commodity prices and restricted supply, while in the UK the knock-on effect on prices is set to see a sharp drop in household and business spending.

Fuel retailers were accused of a ‘classic example of rocket and feather pricing’ as the cost of petrol reached a new record.

Data firm Experian said the average price of a litre of petrol at UK forecourts reached a new high of 191.1p on Sunday.

MPs have launched an inquiry into the development and deployment of self-driving vehicles.

The Transport Select Committee announced it is investigating what needs to happen for them to become a common sight on public roads.

This will include assessing safety issues and the perception of safety, considering the relationship with other road users such as pedestrians, cyclists and users of conventional vehicles.

Boris Johnson’s bid to effectively tear up parts of the Northern Ireland Protocol has cleared its first Commons hurdle, amid Tory warnings the plans are illegal.

MPs voted 295 to 221, majority 74, to give the Northern Ireland Protocol Bill a second reading, which clears the way for it to undergo detailed scrutiny in the coming weeks.

The Prime Minister claimed the proposed legislation, which gives ministers powers to override parts of the post-Brexit deal on Northern Ireland, could be carried out ‘fairly rapidly’, with the proposals in law by the end of the year.

The German Dax increased by 0.67 per cent by the end of the session, while the French Cac fell 0.18 per cent.

British socialite Ghislaine Maxwell is facing up to 65 years in prison for luring young girls to massage rooms for disgraced financier Jeffrey Epstein to molest.

The 60-year-old, who was labelled ‘dangerous’ by the prosecution during her three-week trial last year, helped entice vulnerable teenagers to Epstein’s various properties for him to sexually abuse between 1994 and 2004.

Victims of Maxwell are set to tell the court in the Southern District of New York of her ‘relentless and insatiable drive to meet the sexual needs of Epstein’ and their ‘retraumatisation’ over having to give evidence during the trial.

Boris Johnson has urged Russian scientists to defect to the UK to escape Vladimir Putin’s oppression as he also set out a package of support for Ukrainian researchers.

The Prime Minister said experts who no longer feel safe in Russia should apply to come to a country that ‘values openness, freedom and the pursuit of knowledge’.

Meanwhile, he unveiled funding and partnership deals to help Ukrainians experts – whose research has been hit by the Russian invasion – carry on their work in the UK.

Emma Raducanu and Andy Murray made it an opening day to remember for the British fans on Centre Court.

The two biggest home stars were given top billing as play got under way at Wimbledon and responded with crowd-pleasing victories.

Both have struggled with injury in the build-up, Raducanu with a side strain and Murray an abdominal problem, but the greater doubt surrounded the former, who made her debut on Wimbledon’s main stage.

Volkswagen has added to its ID. range of electric vehicles with a new flagship.

Previewed in concept car form, the production version of the ID.Aero is set to arrive in Europe next year.

Today will be unsettled with spells of persistent rain in western and northern areas. N Ireland will see rain clear to heavy showers later on. It will be drier elsewhere with sunshine in the south-east, the BBC reports.

Tonight will see rain in western Britain spread to the east, leaving a mix of clear spells and scattered showers behind. It will be drier in south-eastern England, N Ireland and the far north with easing winds.

Tomorrow will have variable cloud, sunny spells and scattered, heavy showers, these merging into longer spells of rain at times. It will turn dry by the evening with late sunshine becoming more widespread.