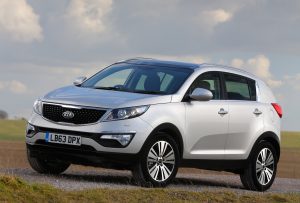 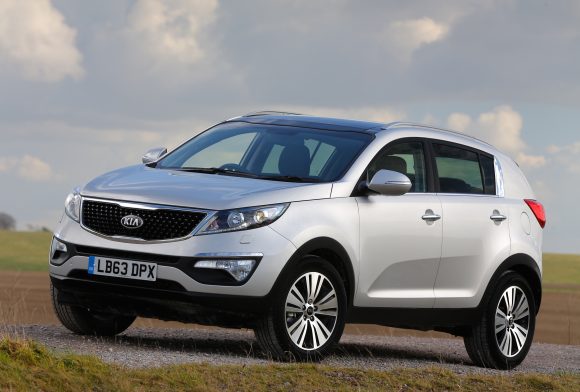 Kia Sportage is the fastest-selling used car of 2016

AUTO TRADER has announced the top 10 fastest-selling used cars of 2016, with Kia’s 2014 Sportage taking the top spot. It took an average of just 23 days for the compact SUV to leave the forecourt.

The South Korean company provides a seven-year warranty on all its new cars. This means that even with a 2014 model buyers can enjoy five years of the manufacturer’s warranty, which would have contributed to the Sportage’s huge appeal with used car buyers last year.

The Kia was followed into second place by the 2014 Toyota Aygo, which took an average of 24 days to sell, and Nissan’s 2013 Qashqai +2 coming in third at 25 days. While the Qashqai wasn’t the UK’s fastest-selling car of 2016, it was certainly the capital’s, taking an average of just 11 days for London dealers to sell it.

Karolina Edwards-Smajda, Auto Trader retailer & consumer products director, said: ‘It’s not a surprise that the fantastic Kia Sportage took 2016’s crown for the UK’s fastest-selling car. It’s performed exceptionally well throughout the year, and during a period of turbulence the Sportage, with Kia’s seven-year warranty, represents exceptional value for money and real peace of mind.

‘Despite the turbulence in 2016, consumer confidence has remained extremely strong, which has been reflected in both used and new car sales. Whilst undoubtedly 2017 will see some real challenges for the industry, with greater deals and financing options available we can expect the used car market to remain buoyant.’

Simon Hetherington, commercial director of Kia Motors (UK) Limited, said: ‘The all-new Kia Sportage has been a remarkable success since its launch early in 2016 – building on the already immense popularity of the previous generation. Our experience in the showroom and on the used car lot backs up Auto Trader’s results and clearly indicates that the Sportage’s stand-out styling, excellent performance and value and, of course, our still-industry-leading seven-year warranty make the car the must-have amongst discerning private and company car drivers.’

The Auto Trader data, which is also released monthly, shows the fastest-selling used vehicles both nationally and by region, providing motor industry commentators and retailers with used car sales trend data. In December, the 2013 Citroen C4 Picasso took the number one position, followed by the 2012 Volvo V40 and the 2016 Vauxhall Corsa.

MORE: CDX17 will be bigger and better than ever – here’s why you need tickets now!