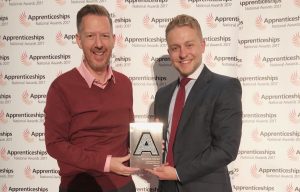 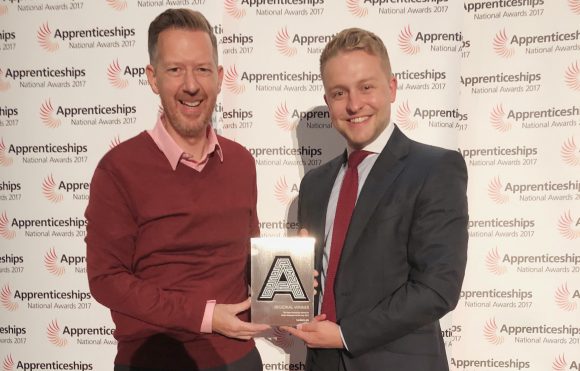 LOOKERS has won the north-east regional final of the National Apprenticeship Awards 2017.

The dealer group was successful in the macro category, which is sponsored by The Open University, having increased its intake of technical apprentices from 78 in 2016 to to 160 in 2017.

Having won one of the National Apprenticeship Awards’ regional finals, Lookers will be considered for entry into the national finals. The company is also competing to get into the Centrica-sponsored Top 100 Apprenticeship Employers list for 2017.

We’ve put a lot of work into our programme and are already seeing positive results right across the business. We believe that creating young, skilled technicians through the apprenticeship programme is vital, not just for our business, but for the future of the motor industry.

‘This award is a fantastic pat on the back and will make us more determined to develop our programme into an even greater success.’

‘Winners recognised at these awards show the range of sectors and variety of job roles apprenticeships are available in, and how they can deliver the skills employers need. I congratulate all winners on their success so far and the very best of luck in the next stage of the competition.’

MORE: Revenue and profits both up as Lookers delivers ‘excellent’ results

On SuperUnleaded.com: Century-old and rather rusty motor bicycle is heading to auction