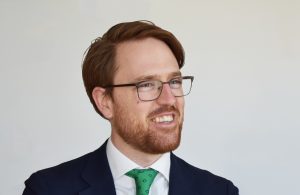 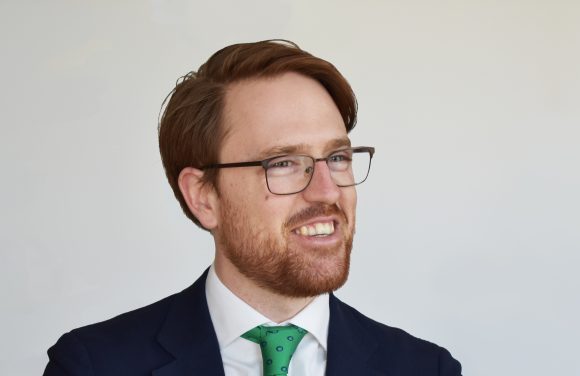 THE number of luxury cars imported into the UK from the EU increased by 16 per cent in the past year, according to a new study.

The rise has been attributed to the prospect of added taxes in the event of the UK leaving the EU without a deal.

Just over 3,800 luxury cars were imported in the past year, compared with 3,297 in the previous 12 months, said law firm Boodle Hatfield.

‘There is a possibility that moving cars into and out of the UK will become more difficult if the UK leaves the EU with no deal.

‘More individuals are now taking that risk seriously and bringing vehicles into the UK from the EU.’

MORE: Aston Martin boss says its luxury cars may get cheaper in event of no-deal Brexit