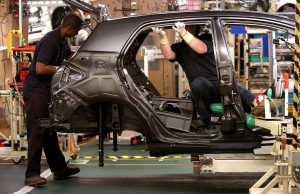 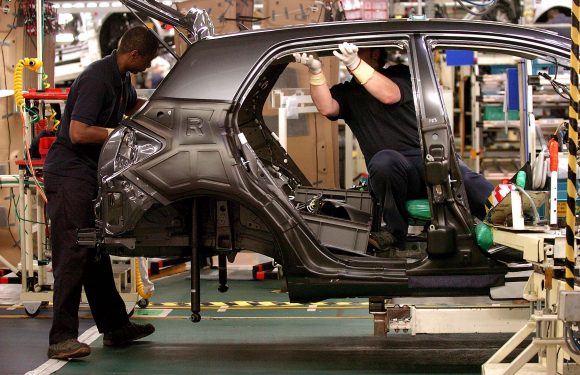 SHORTENED development periods could be behind an increasing number of recalls across the motor industry.

That’s according to Michiel van Ratingen, the head of vehicle safety testing organisation Euro NCAP, who has suggested that pressure to constantly refresh model line-ups is causing manufacturers to cut the time spent on developing new cars.

This in turn leads to problems during Euro NCAP testing, and could also be responsible for the spate of recalls plaguing various manufacturers.

Van Ratingen’s words are verified as recall data released by the DVSA today shows that during the 2016-2017 financial year the number of recall campaigns went up – rising to 440 in total over the 333 recorded between 2015 and 2016.

Asked by the Press Association what could be done to prevent issues such as the battery and fuse box connector on certain BMWs wearing out, which can see cars cutting out at speed and has led to 312,000 of its vehicles being recalled, van Ratingen said: ‘I think the only recommendation would be to do more testing before they release new components, which is a shared responsibility between the manufacturer and supplier.

‘Unfortunately, what we see happening is the opposite. Development times have decreased significantly over the last decade. On average, you have a manufacturer developing a vehicle in 18 to 24 months, whereas before it would be three years.’

Euro NCAP’s secretary general said the reduced development cycles were down to pressure to get cars on to the forecourt. ‘It’s all this pressure that’s on the vehicle supplier to come up with new models and variants, and you have to keep renewing your vehicle fleet otherwise you’ll be seen as a weak manufacturer.

‘That’s driving them to short-cutting the development times needed for some of these systems and parts. And we clearly see more failures in our testing as a result, at which point manufacturers have to change their vehicle.

‘That’s something that we can clearly see happening, which we didn’t have so much of in the past. It’s again the same reason. They don’t really test very carefully – they don’t have the time to do that any more and they just launch it under the pressure of the market.’

However, Mike Hawes, the chief executive of automotive industry body the Society of Motor Manufacturers and Traders, refuted the claims, saying: ‘Safety is the number one priority for the industry, which spends billions developing and extensively testing vehicles, and to suggest otherwise shows a fundamental lack of understanding of the vehicle development process.

‘Manufacturers do not cut corners on safety testing, which is, in fact, being undertaken with ever greater intensity due to a growing number of new safety systems and legal standards, and as the industry strives to get the latest technology to market and make our roads ever safer. Recalls are further evidence of manufacturers’ dedication to safety, with ongoing in-service monitoring and testing helping to keep the now 34.7 million cars on our roads safe and reliable throughout their life cycles.’

BMW Group UK’s general manager of product and internal communications, Piers Scott, added: ‘Development times have been reduced only through the smart use of technology, which includes standardised platforms across our range and an increasingly digital design process. This is all done with absolutely no question of compromising on quality or safety.’

On WorkshopMagazine.co.uk: Apprentice mechanic drove customer’s car at 3am with cocaine in his system