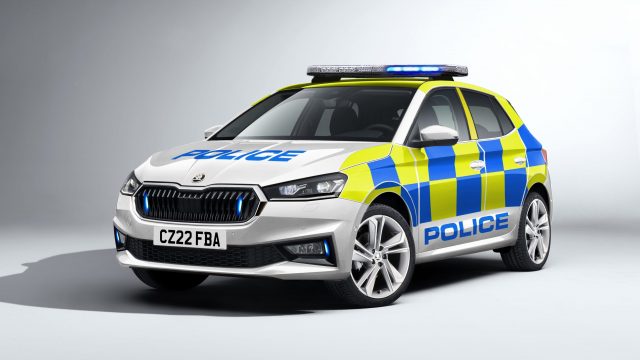 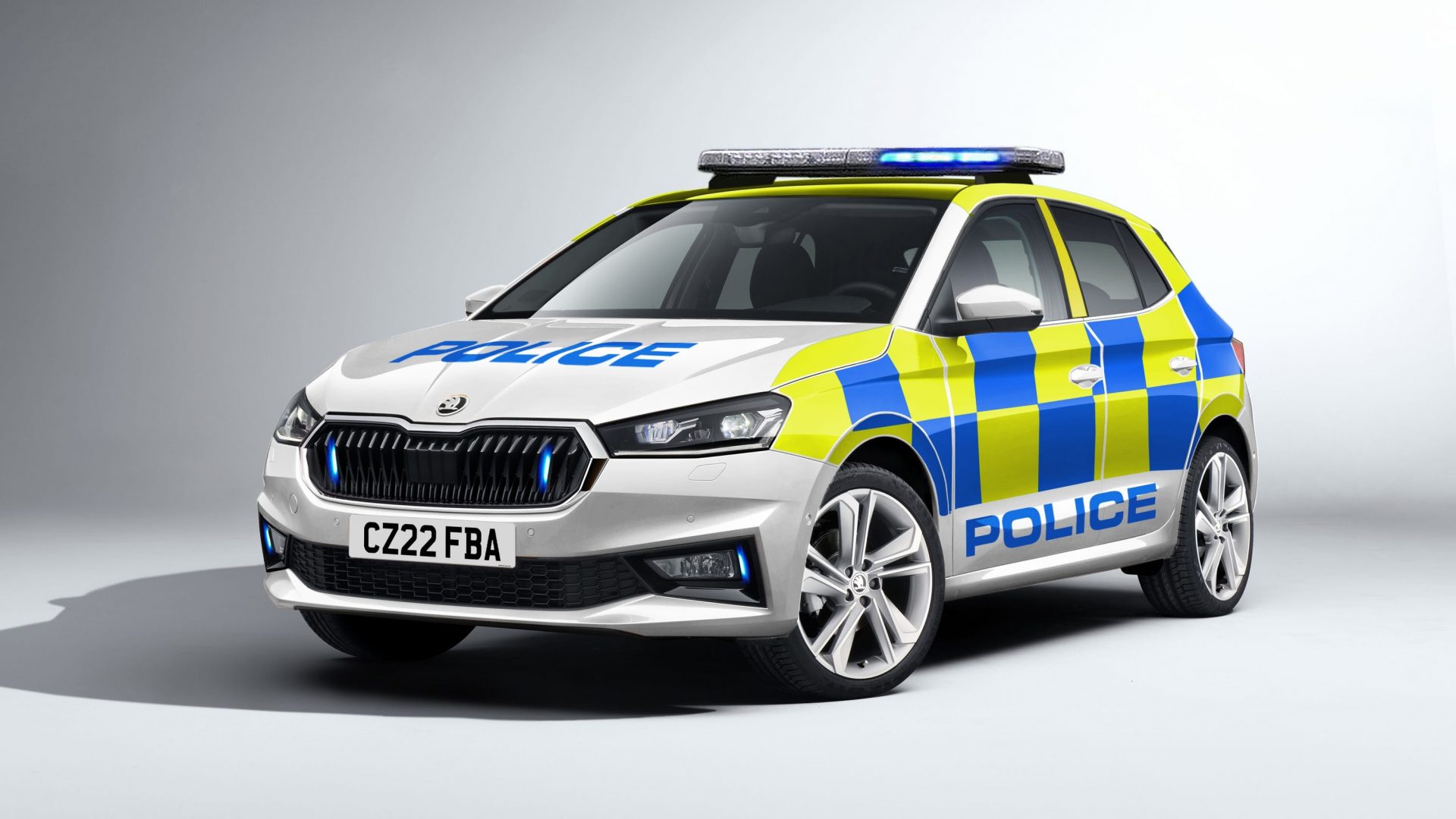 Ministers are braced for more videos to emerge after a ‘prank’ call with defence secretary Ben Wallace surfaced in the wake of Britain blaming Vladimir Putin’s Russia for attempted hoaxes.

Downing Street accused the Kremlin of being behind the efforts to secure sensitive or embarrassing information in duplicitous calls ahead of the first footage being published on Monday evening. Officials were understood to be lobbying YouTube to remove the video of Wallace, who thought he was talking to Ukrainian prime minister Denys Shmyhal on a video call.

Ukraine prepared to ‘compromise’ on Nato in exchange for Russian ceasefire

Ukrainian president Volodymyr Zelensky says he is prepared to discuss a commitment from Ukraine not to seek Nato membership in exchange for a cease-fire, the withdrawal of Russian troops and a guarantee of Ukraine’s security.

‘It’s a compromise for everyone: for the West, which doesn’t know what to do with us with regard to Nato, for Ukraine, which wants security guarantees, and for Russia, which doesn’t want further Nato expansion,’ Zelensky said late on Monday in an interview with Ukrainian television channels.

He also repeated his call for direct talks with Russian president Vladimir Putin. Unless he meets with Putin, it is impossible to understand whether Russia even wants to stop the war, Zelensky said.

No survivors found in crash of Chinese airliner carrying 132 people

China’s state broadcaster says no survivors have been found in the wreckage of a plane that crashed with 132 people on board.

The China Eastern plane which crashed in a forested and mountainous area on Monday was the country’s worst air disaster in a decade.

The Boeing 737-800 crashed near the city of Wuzhou in the Guangxi region while flying from Kunming in the south-western province of Yunnan to the industrial centre of Guangzhou along the east coast. It ignited a fire big enough to be seen on Nasa satellite images.

P&O Ferries vessels will be blocked from sailing if they fail safety checks, the government said, amid claims Indian seafarers to replace sacked crews are being paid 2.38 US dollars (£1.81) an hour.

Transport secretary Grant Shapps said the Maritime and Coastguard Agency has been instructed to inspect the company’s ferries prior to them being able to re-enter service to ensure the new crews proposed for them are ‘safe and properly trained’. He told MPs: ‘If they are not these ships will not sail.’

Sacked P&O workers watched in the House of Commons public gallery as concerns were raised about the ferry operator, bought by Dubai-based logistics firm DP World in 2019, opting to replace the them with cheaper agency staff.

Skoda has revealed the latest Fabia hatchback in police trim, continuing a tradition for the model that stretches back over two decades.

The latest model was launched this month and has already been modified with 360-degree lighting and full integration of the emergency services’ communication platform into the existing infotainment system.

This means that systems such as the lighting and siren can all be controlled through one central platform.

The backlog of repairs on pothole-plagued local roads in England and Wales has soared by almost a quarter in 12 months due to a lack of long-term investment, according to a new report.

A survey of councils by the Asphalt Industry Alliance (AIA) suggested it would cost £12.64bn to return local roads to a condition from which cost-effective maintenance would be possible.

Seven days of sunshine forecast for first week of spring

The first week of spring will usher in seven days of sunshine across the UK, forecasters have said.

Sunday marked the start of the season, and the Met Office has forecast dry, sunny weather across the nation – with daytime temperatures in the mid to late teens for the coming week.

Southern areas including parts of London and Cambridge are set to bask in up to 20C heat on Tuesday, and forecasters have advised anyone spending long periods outdoors to wear sunscreen.

Looking to today’s weather, it’ll be a fine, warm and mostly sunny day, reports BBC Weather. A few isolated showers will arrive later in the afternoon.

A clear and dry night for most tonight. Calm with a very light breeze.