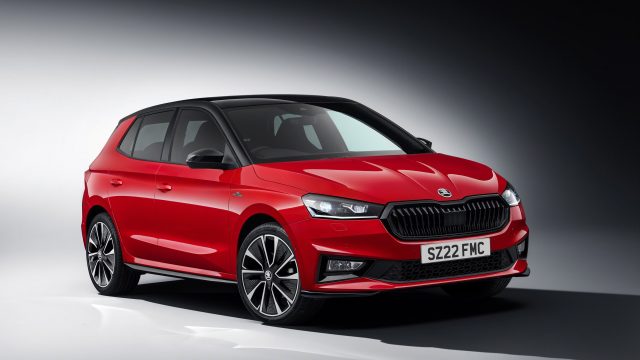 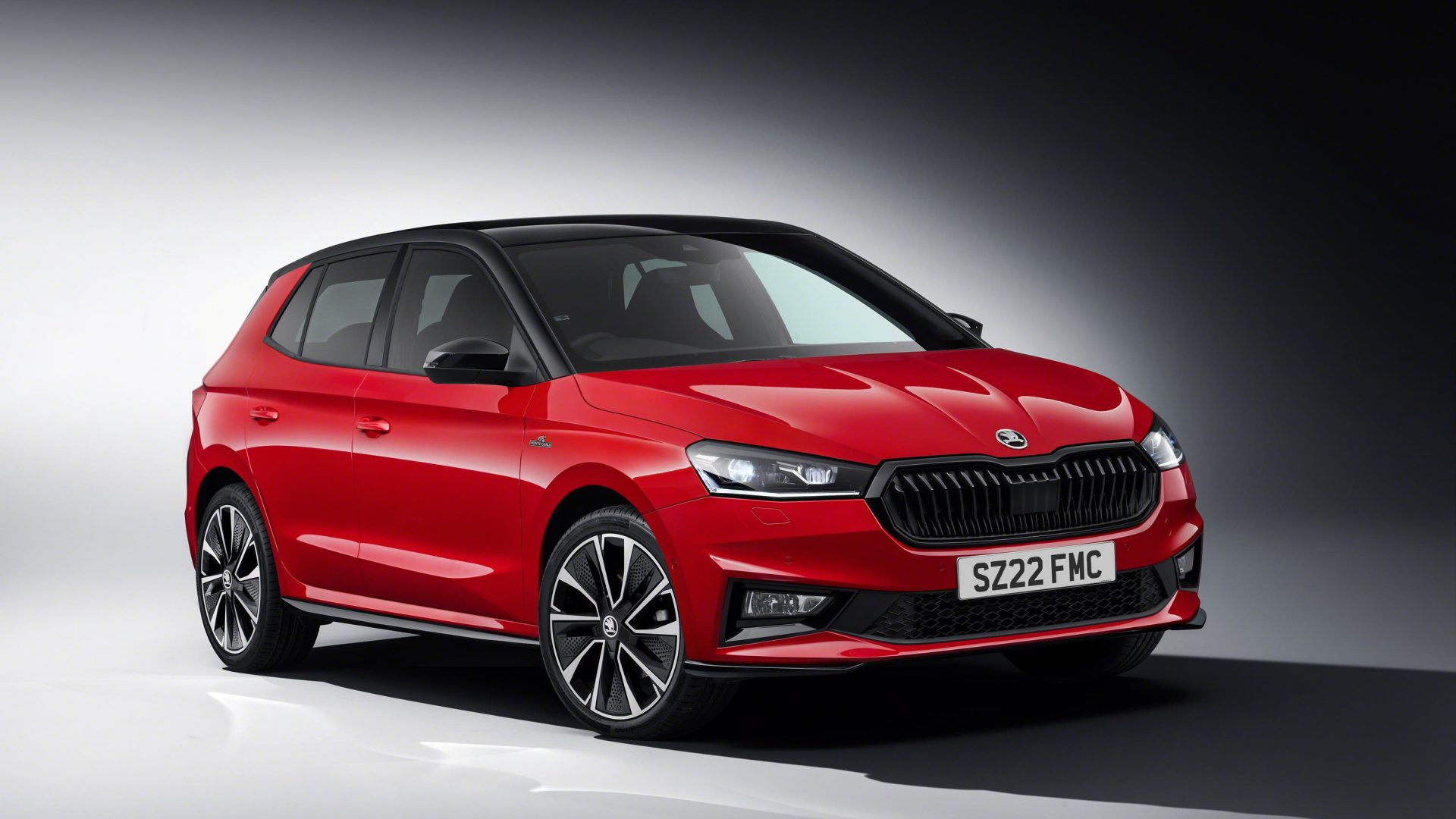 Boris Johnson is set to embark on a week of intense diplomatic efforts with foreign leaders to build a united front against Vladimir Putin, while at home ministers scramble to go ‘faster and harder’ with sanctions levelled against the Kremlin.

Johnson is expected to put more pressure on international leaders to take further action to remove Russia from the Swift payment system, while pushing them to back his six-point plan to tackle Russian aggression.

The US is exploring legislation to further isolate Russia from the global economy, including banning the import of its oil and energy products into the country.

The price of oil jumped more than 10 dollars (£7.5) a barrel on Monday as the conflict in Ukraine deepened amid mounting calls for harsher sanctions against Russia.

In a letter to Democrats released on Sunday night, House of Representatives speaker Nancy Pelosi said the legislation under consideration would also repeal normal trade relations with Russia and Belarus and begin the process of denying Russia access to the World Trade Organisation. Pelosi said the House would also empower the Biden administration to raise tariffs on Russian imports.

Labour has accused the government of giving Russian oligarchs a ‘get out of London free’ card by still allowing them six months before foreign-owned UK property needs to be registered under new plans.

The government’s Economic Crime Bill is due to be debated by MPs on Monday, and ministers have already put amendments forward to reduce the time given to comply with new rules from 18 months down to six.

But Labour said this would still give oligarchs linked to Russia too long, and instead this should go down to just 28 days.

More than £100m has been raised to provide aid for Ukraine in what has been described as an ‘amazing show of support’ from the UK public.

That is the equivalent of more than £1m an hour since the appeal was launched, the Disasters Emergency Committee (DEC) said.

It said the funds are already being used by DEC charities inside the invaded nation and at its borders to provide people fleeing the war with food, water, medical assistance, protection and trauma care. The DEC said the message from aid workers is that money is needed rather than specific donated items, which are often not what people need and are difficult to transport.

The strength of the UK’s labour market has recovered to pre-pandemic levels for the first time, according to new research.

BDO’s monthly employment index in the report increased to a reading of 110.75 for the month, representing a 0.77 point increase against the previous month. The reading represents the highest level on the index since February 2020, before the pandemic full struck the UK.

Skoda has announced that its new Fabia Monte Carlo is available to order now with prices starting from £20,925.

The sporty trim level adds 17-inch black diamond-cut alloy wheels, redesigned bumpers, as well as gloss black door mirrors and a radiator grille finished in the same shade. All cars get Monte Carlo badging and black Skoda lettering, too, while the inside features sports seats and carbon effect door and side trim panels.

There are two petrol engine options to choose from, with a 109bhp 1.0-litre turbocharged unit kicking off the range, rising to a more powerful 148bhp 1.5-litre.

BBC World News has been taken off air in Russia, the broadcaster has said.

Russian authorities have been restricting access to foreign and independent media outlets, including the main BBC websites, in recent days as the invasion of Ukraine continues.

On Friday, its parliament approved a law making it a criminal offence punishable by up to 15 years in prison to spread ‘fake’ or ‘false’ news about the Kremlin’s war in Ukraine, prompting the BBC to temporarily suspend the work of all its news journalists and support staff in Russia.

Covid booster jabs will be offered to over-75s from Monday

Booster jabs for the coronavirus vaccine will be offered to over-75s and those most at risk from the virus from Monday.

The Scottish Government says a spring booster dose will be offered to those who received their last jab at least 24 weeks ago.

As well as over-75s, those being offered boosters will include care home residents and people who are immunocompromised.

Plenty of sunshine for the whole of the country today, reports BBC Weather. A dry day too, but it’ll turn increasingly breezy as the day goes on.

Cloud will blow in tonight for Scotland and Northern Ireland. Clear and windy elsewhere.