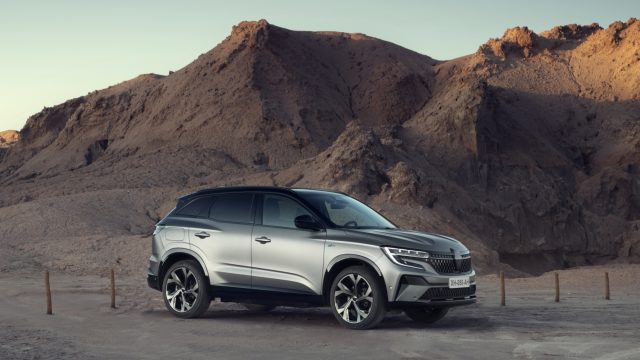 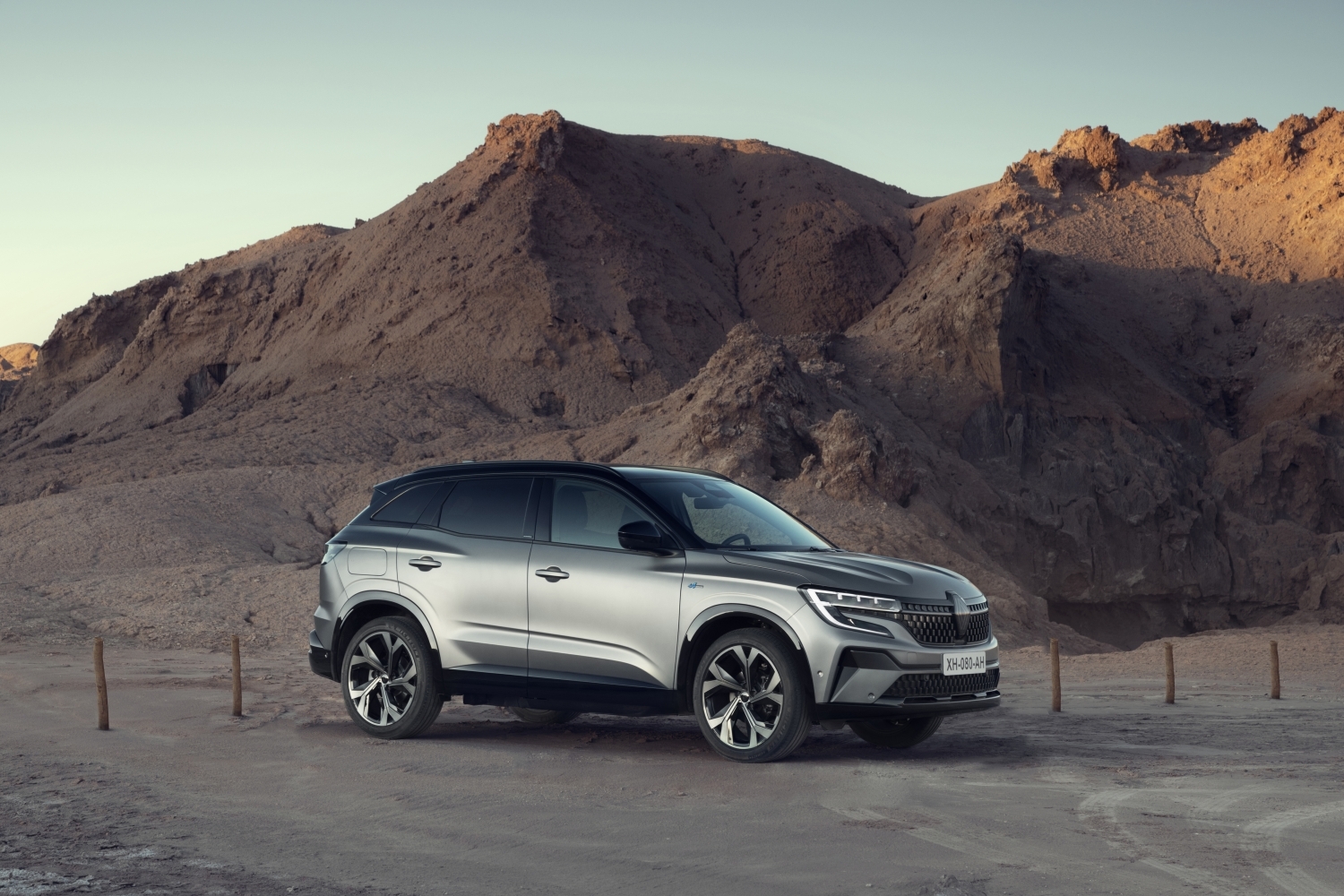 Defence secretary Liz Truss will meet with officials in Washington today to discuss further support for Ukraine after both the UK and US were thanked by Ukrainian president Volodymyr Zelensky for their moves to sanction Russian oil.

Truss will meet US counterpart Antony Blinken and national security advisor Jake Sullivan to consider what more the two countries can do to support Ukraine on security, intelligence and humanitarian issues.

Zelensky welcomed the announcement coordinated between the US and UK on Tuesday to hurt Russia financially over its invasion of Ukraine and said they sent a ‘powerful signal’ to the world. He earlier received standing ovations during a virtual speech to the House of Commons, during which he called for the UK to ‘make sure that our Ukrainian skies are safe’.

Ministers were considering steps that could lead to a fracking rethink in the UK after committing to phasing out imports of Russian oil by the end of the year.

Boris Johnson said on Tuesday the move over Moscow’s oil was an important ‘first step’ to ‘punish’ Vladimir Putin’s invasion of Ukraine as substitute fuels are lined up.

Amid concerns over soaring energy costs, it was understood two Cuadrilla sites in Lancashire may be handed over to the Royal Geographical Society rather than being concreted over.

The civil sexual assault case brought against the Duke of York in the US has been officially dismissed after he paid a financial settlement to his accuser Virginia Giuffre.

‘Stipulation of Dismissal’ court documents were filed on Tuesday calling for the legal action to be ended.

The joint order filed with the US District Court Southern District of New York added that each party would pay their own costs and fees. Judge Lewis Kaplan signed the order shortly before 10pm UK time, bringing the long-running civil case to a close.

Former Commons speaker John Bercow has refused to apologise despite receiving a life-time ban from holding a parliamentary pass after being found to be a ‘serial bully’ and a liar.

An independent inquiry said on Tuesday that he would have been expelled from the House if he was still a sitting MP after upholding 21 separate allegations.

Bercow described the investigation as a ‘travesty of justice’ before refusing to make any ‘faux apologies’, insisting he has nothing to say sorry for.

Coca-Cola, Starbucks, and McDonald’s have suspended operations in Russia in response to its invasion of Ukraine.

The three major brands all announced the move within hours of each other on Tuesday.

Starbucks chief executive Kevin Johnson said in a statement: ‘Our licensed partner has agreed to immediately pause store operations and will provide support to the nearly 2,000 partners in Russia who depend on Starbucks for their livelihood. Through this dynamic situation, we will continue to make decisions that are true to our mission and values and communicate with transparency.’ 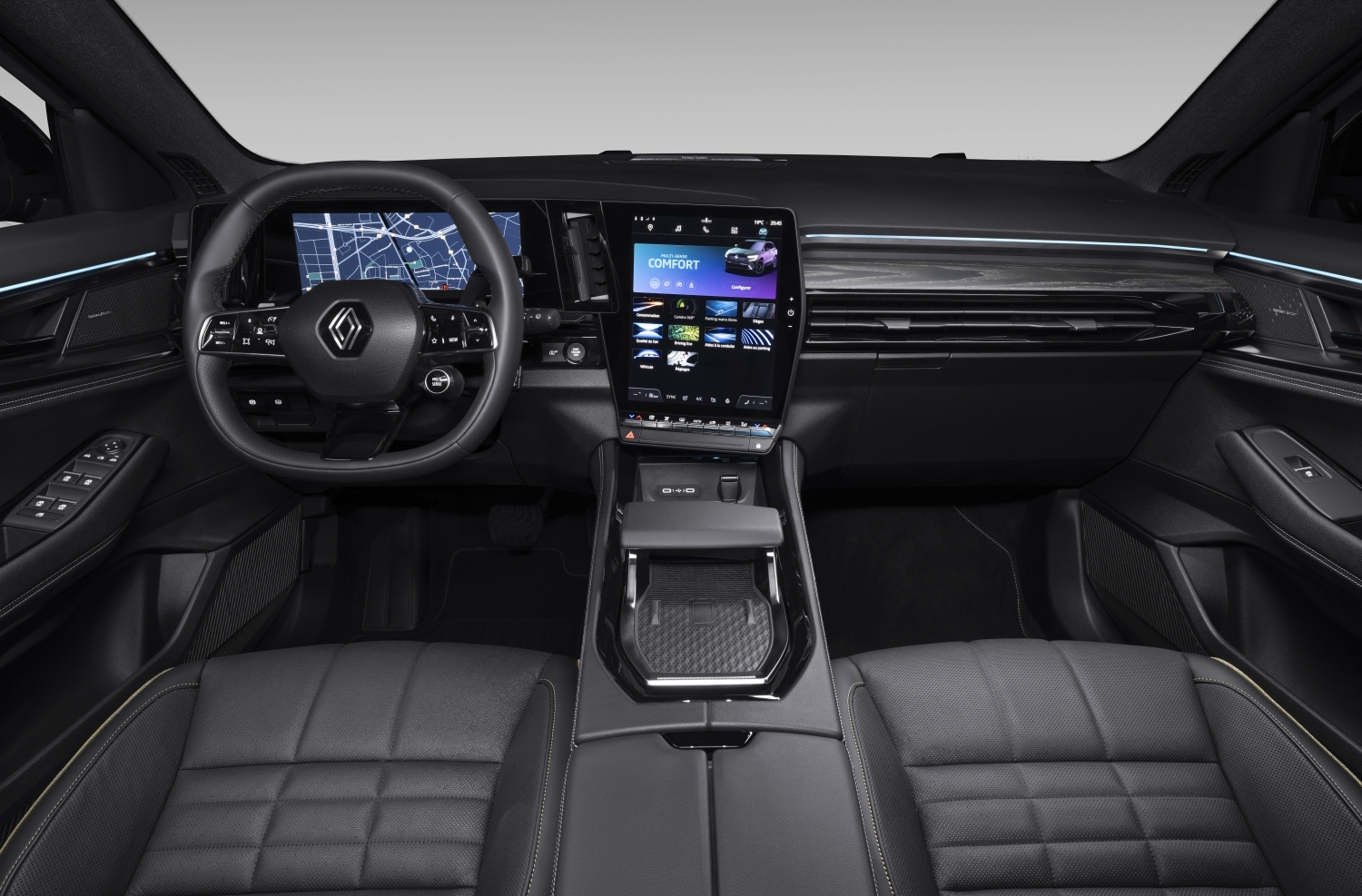 Renault has released the Kadjar-replacing Austral with a bold exterior design and a range of electrified powertrains.

Only hybrid powertrains will be available with the Austral. The first uses a 1.2-litre three-cylinder turbocharged petrol engine which is linked with an electric motor, with outputs of either 157 or 196bhp available. There’s also a mild hybrid version of that same engine.

The exterior features a striking new design and Renault’s new corporate face and badge. Inside there are bold design cues taken from the Megane E-Tech Electric with two large screens. As yet, there are no other confirmed specifications nor UK prices for the Austral.

The government should cut VAT on vaping products to help people stop smoking, the Local Government Association (LGA) has urged.

VAT on e-cigarettes should be reduced from 20 per cent to five per cent to bring them into line with sales on nicotine gum and patches, the LGA, which represents councils in England and Wales, said.

Current legislation allows a five per cent rate to be applied to ‘pharmaceutical products designed to help people stop smoking tobacco’. The LGA said there was growing evidence to suggest that using e-cigarettes could help people quit smoking.

Radio ads for Paddy Power and MoneySuperMarket.com have been banned for voicing the terms and conditions so quickly that listeners were unable to understand them.

Complainants said both ads, heard in December, were misleading because the terms and conditions were spoken so quickly and at such low volume that they were unintelligible.

The Advertising Standards Authority (ASA) said of Paddy Power’s advert: ‘We considered that the wording had been delivered in such a way that listeners would not have been able to take in their full content.’ And of MoneySuperMarket.com’s advert, it said: ‘We considered that the terms and conditions were spoken at a much faster pace than the earlier part of the ad.’

Dry, bright and breezy for most of the country today, reports BBC Weather. However, a band of heavy rain will spread slowly into Scotland and Northern Ireland.

Tonight it’ll be less breezy and most areas will have cloud cover. Rain seen earlier in the north will clear.