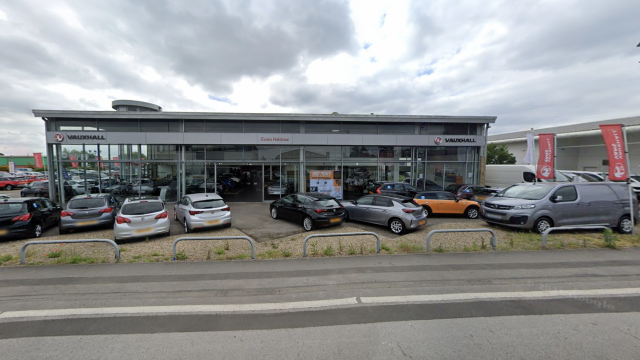 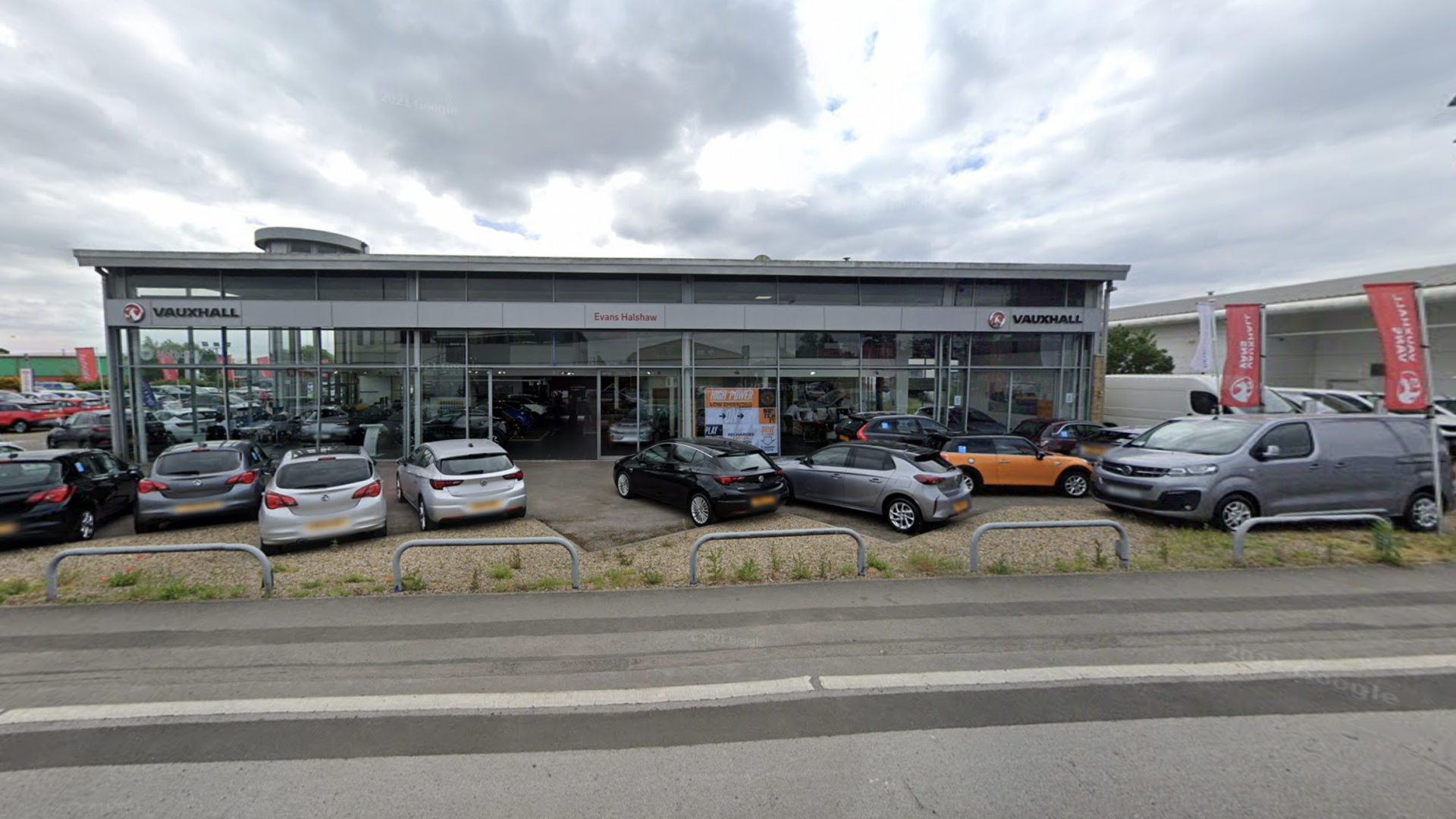 An Evans Halshaw employee has narrowly avoided jail after he stole more than £10,000 from the dealer group in a fraudulent scheme that saw him redirect DVLA cheques into his own bank account.

Records showed he took a total of 73 cheques from the DVLA and paid them into his personal account in 18 different batches.

Richards claimed he had been trying to protect the funds as the cheques were old and therefore running out of time to be paid into an account.

However, his story fell on deaf ears at York Crown Court, where he pleaded guilty to fraud by false representation.

He handed Richards, of Stope Avenue, Kinsley, near Pontefract, an eight-month prison sentence suspended for 12 months.

The defendant was also ordered to carry out 80 hours of unpaid work and repay all the money he stole from Evans Halshaw.

‘That was nothing to do with trying to make sure your employer’s money was kept safe.

He later added: ‘It seems to be a case of trying to enrich yourself.’

During the hearing the court heard evidence that Richards crossed out the Evans Halshaw payee name on the cheques and written in his own instead.

They were then paid into his personal bank account between May and August of last year, York Press reports.

In mitigation, Richards’ defence lawyer, Kirsty Covey, said that her clients’ wife had been in ill health at the time of the crimes.

There were also claims made that the money had been paid back, although no evidence could be provided to support that.

Since the fraud, the defendant has left Evans Halshaw and now works in a similar role elsewhere.