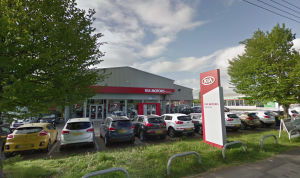 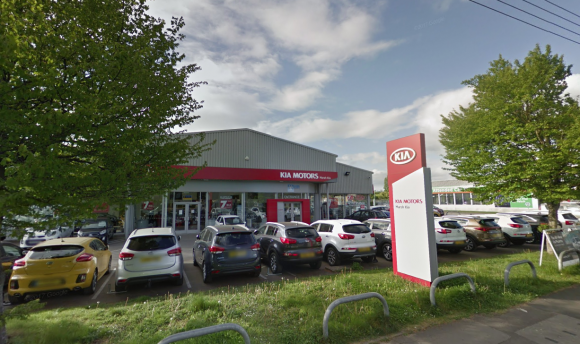 DEALER group Marsh Holdings managed to push its turnover past the £30m mark in 2017.

Marsh Holdings has dealerships in five locations – Kia showrooms in Exeter and Taunton, Harley-Davidson in Plymouth and Southampton, and Triumph in Plymouth.

Directors at the company wrote in a business review that profits had continued to rise in line with expectations and that they were confident that sales and aftersales would be successful in hitting their future targets.

Marsh’s executives were also impressed that profitability had grown despite alleged weakened consumer confidence resulting from Brexit, as well as the demonisation of diesel and the 2040 ban on petrol and diesel powered cars. They added that 2018 profits were now tracking very much in line with expectations.

MORE: Average dealer profitability up in May with improvements in new and used car sales