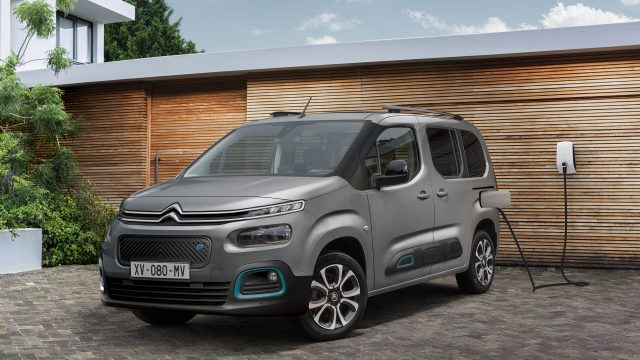 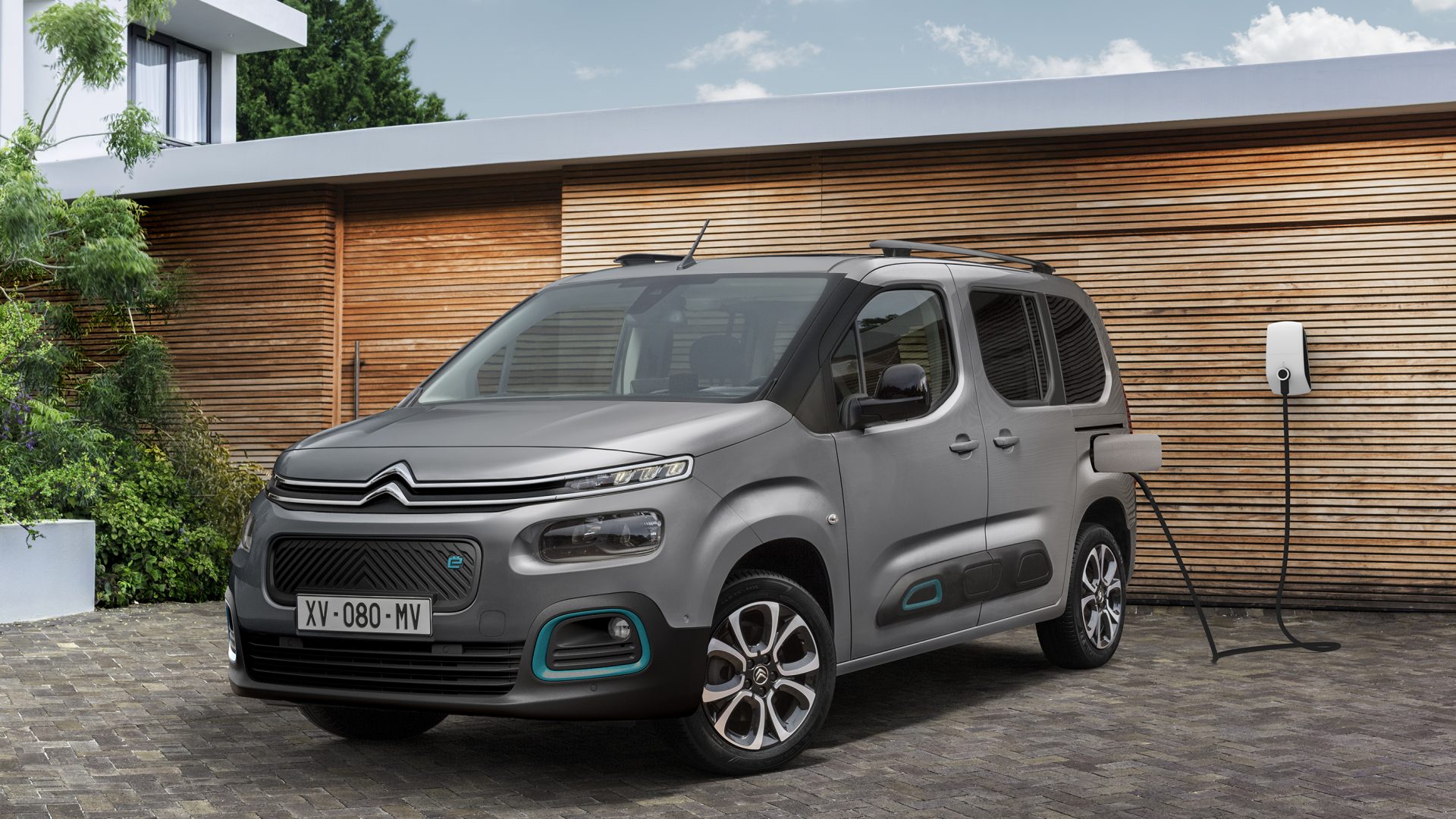 Invitations are going out to 37-year-olds to get the coronavirus jab amid fears that the spread of the new Indian variant could jeopardise future plans to ease restrictions.

Text messages are being sent today asking people to book an appointment – to be followed on Wednesday by 36-year-olds – as the rollout moves down the age groups. At the same time, over 50s are having their second jabs brought forward.

The moves come amid continuing concern about the fast-spreading Indian variant. The Times reported that ministers are considering contingency plans for local lockdowns if the strain cannot be brought under control.

Matt Hancock has voiced his frustration that some people are still not getting the coronavirus vaccine.

The Health Secretary said the majority of people admitted to hospital in Bolton, which has seen the biggest outbreak of B1.617.2 variant and where it is the dominant strain, had been eligible for the jab but had not taken it up.

In a Commons statement, he said vaccinations and testing had been ‘surged’ across the town and added there are now 2,323 confirmed cases of the Indian strain in the UK, with 86 local authority areas recording at least five.

Seatbelt offences should come with penalty points on a driver’s licence, according to a road safety charity.

In its most recent road safety plan launched in 2019, the government said it would change the law so that those caught not wearing a seatbelt could get points on their licence as well as a fine.

However, road safety charity GEM Motoring Assist is calling on the government ‘to honour the commitment’.

Excavation work is to begin at a cafe in Gloucester after police found ‘possible evidence’ of where a suspected teenage victim of serial killer Fred West may be buried.

Forensic archaeologists have been undertaking exploratory work at the Clean Plate cafe in Southgate Street in connection with the disappearance of 15-year-old Mary Bastholm who was last seen alive in January 1968.

Gloucestershire Police had received possible evidence from a TV production company. One of the findings presented to police was a photo taken by the firm of what appeared to be blue material buried in one area of the cellar. Mary was wearing a blue coat when she went missing.

A trial of rental electric scooters will be launched in London next month despite safety concerns.

It will be the first time they will legally be allowed on the capital’s roads, although private users are already a common sight on streets and pavements.

Transport for London and London Councils – which represents the city’s local authorities – selected operators Dott, Lime and Tier to carry out the 12-month pilot scheme from June 7.

A television presenter has begun a £3.9m High Court damages fight with the BBC after getting hurt while playing the role of a ‘crash test dummy’ during a science programme eight years ago.

Jeremy Stansfield, 45, from Hove, East Sussex, was injured while carrying out ‘crash tests’ in a specially-designed rig during the BBC programme Bang Goes The Theory, in February 2013, a judge has heard.

Mrs Justice Yip began overseeing a trial at the High Court in London yesterday. Stansfield says he suffered spine and brain injuries and lost more than £3m in potential future earnings. The BBC is disputing the damages claim.

Monday’s Car Dealer stories you may have missed

A long-running strike by bus drivers has ended after they voted to accept a deal to resolve a row over pay and conditions.

Members of the Unite union at Go North West in Manchester launched an all-out strike at the end of February.

Unite said the company has agreed to the union’s demand that it will not use ‘fire and rehire’, which it claimed will safeguard pay and conditions for thousands of employees across the Go-Ahead Group.

Investors frown as pubs welcome customers back inside

England’s pubs welcomed customers back inside for the first time in months yesterday, but investors in the City of London were less taken by the sector’s future.

Worries about a possible spread of the Indian variant of Covid-19 made shareholders sell their pub stocks.

Homeworking more than doubled in 2020 during lockdown

The proportion of people working from home more than doubled in 2020 in the face of lockdown restrictions, according to new figures.

The Office for National Statistics has said that more than a quarter of people, 25.9 per cent, worked at home at some point in the week they were surveyed. This compared with 12.4 per cent of workers in the same period in 2019.

Official advice on travel to amber list countries is ‘not clear’, the boss of British Airways has claimed.

Chief executive Sean Doyle said there are ‘many reasons why people need to travel’. His comments came after Health Secretary Matt Hancock told Times Radio people should not visit amber destinations ‘unless you have an absolutely compelling reason’.

The amber list includes nearly all popular travel destinations such as Spain, France, Italy, Greece and the US.

The boss of BT has bought more than £2m of shares in his own company, just a day after announcing a major new investment drive.

Chief executive Philip Jansen bought 1.25m shares at £1.63 each, according to new filings with the London Stock Exchange.

The purchase on Friday came the day after Jansen announced plans to ‘build like fury across the country’ on the back of a government tax deduction. The company said that it would connect 25m homes to fibre broadband by 2026.

Citroen confirms e-Berlingo will cost from £29,575

Citroen has confirmed its new electric MPV has gone on sale in the UK, costing from £29,575 after the plug-in car grant.

The e-Berlingo is available with five seats and two body sizes – M and XL – with the latter getting two additional folding seats in the third row.

Citroen says this makes it appealing to both large families as well as fleet owners, with its one per cent benefit-in-kind and exemption from London congestion and ultra-low emissions charging.

There will be sunny spells to start today, but with the odd shower in places, says the BBC. This afternoon, heavy, thundery showers will develop for most. Northern Scotland will stay cloudy with outbreaks of light rain, however.

Showers and patchy cloud will linger in southern England and northern Scotland overnight tonight, but areas between will have a dry night with mostly clear skies. Light or gentle winds for all.

Tomorrow will begin with a few showers, but also sunny spells. Later, heavy and thundery showers will develop again, these most frequent in eastern areas. The west should stay drier with sunny spells.