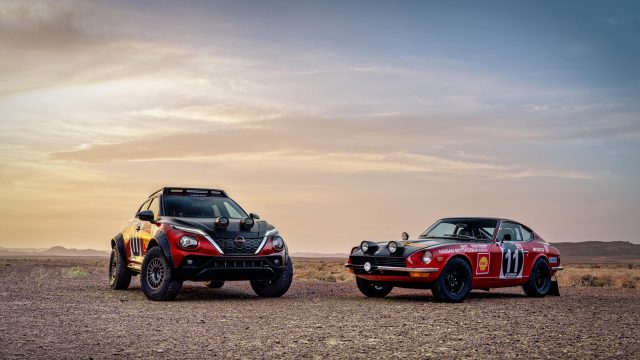 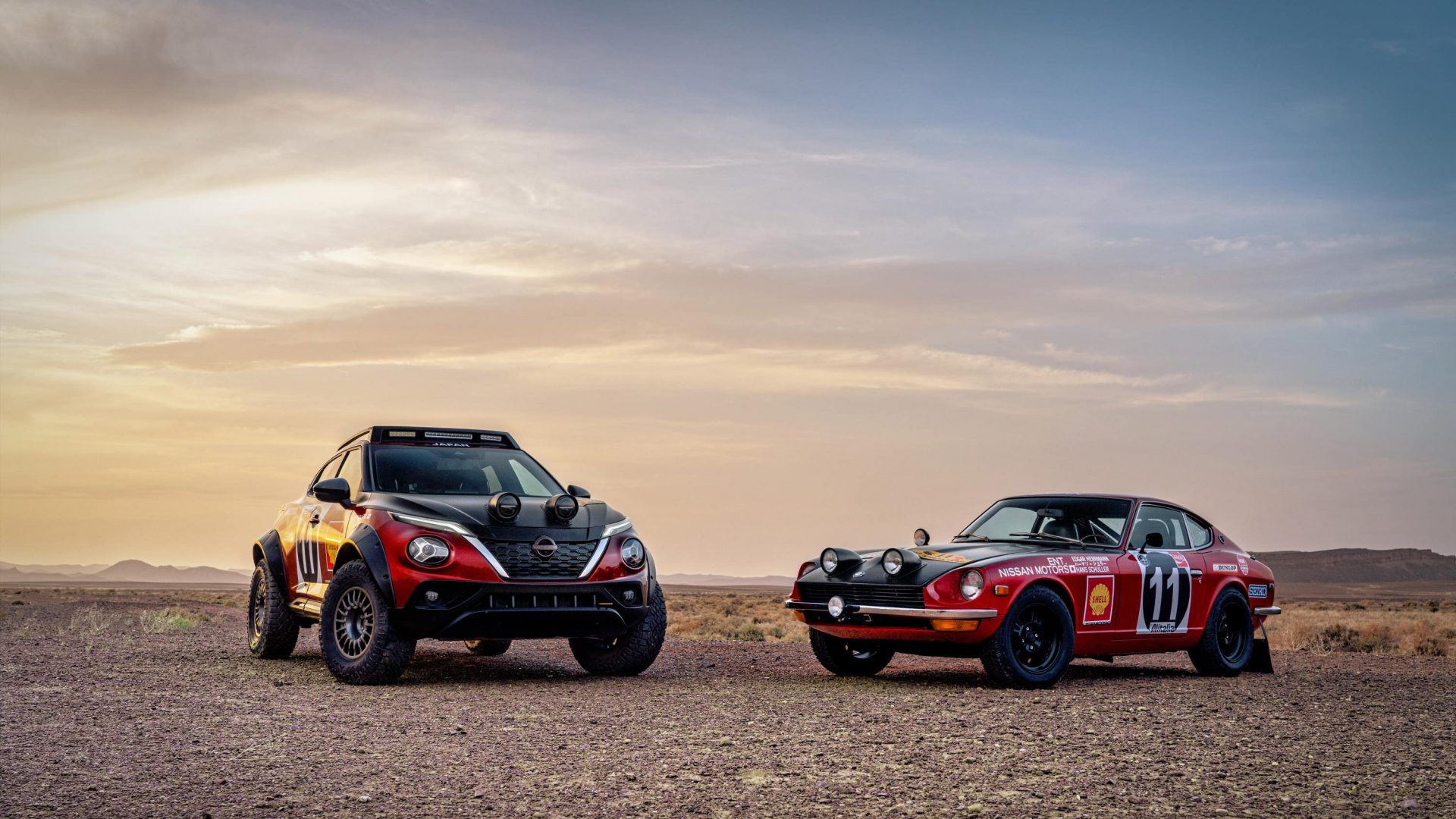 The Treasury has been called on to bring benefit and pension rises forward to help the nation’s most vulnerable, as the chancellor warned of a ‘perfect storm’ of supply shocks rocking Britain over the next few months.

Karl Handscomb, senior economist at the Resolution Foundation think tank, said waiting for the annual increase in April 2023 was ‘a recipe for more debt’, adding: ‘The main thing is the need to provide more support for those highly reliant on benefits.’

In a speech to the CBI on Wednesday evening, the Chancellor said he stands ready to do more to help families cope with the impact of rising inflation. However, he also spoke of a ‘perfect storm’ of supply shocks rocking Britain, warning that ‘the next few months will be tough’.

New £600m plan to fight benefit fraud to be unveiled

A new £600m plan to fight benefit fraud and save the taxpayer £2bn over the next three years is to be unveiled by the Government.

DWP officers will also be bolstered with new powers, including to undertake arrests, execute warrants, conduct searches and seize evidence.

Doctors let down by government during Covid-19 pandemic, says BMA

The government ‘failed in its duty of care’ to doctors during the coronavirus crisis, a union has said.

The British Medical Association (BMA) launched a scathing attack on the ministerial response to the Covid-19 pandemic.

The union, which has conducted its own review of the government’s handling of the crisis, highlighted the lack of personal protective equipment (PPE) in the early stages of the pandemic. It also pointed to the mental and physical exhaustion felt by most doctors. Four in five (81 per cent) doctors said they did not feel adequately protected during the first wave of the virus, according to BMW figures. 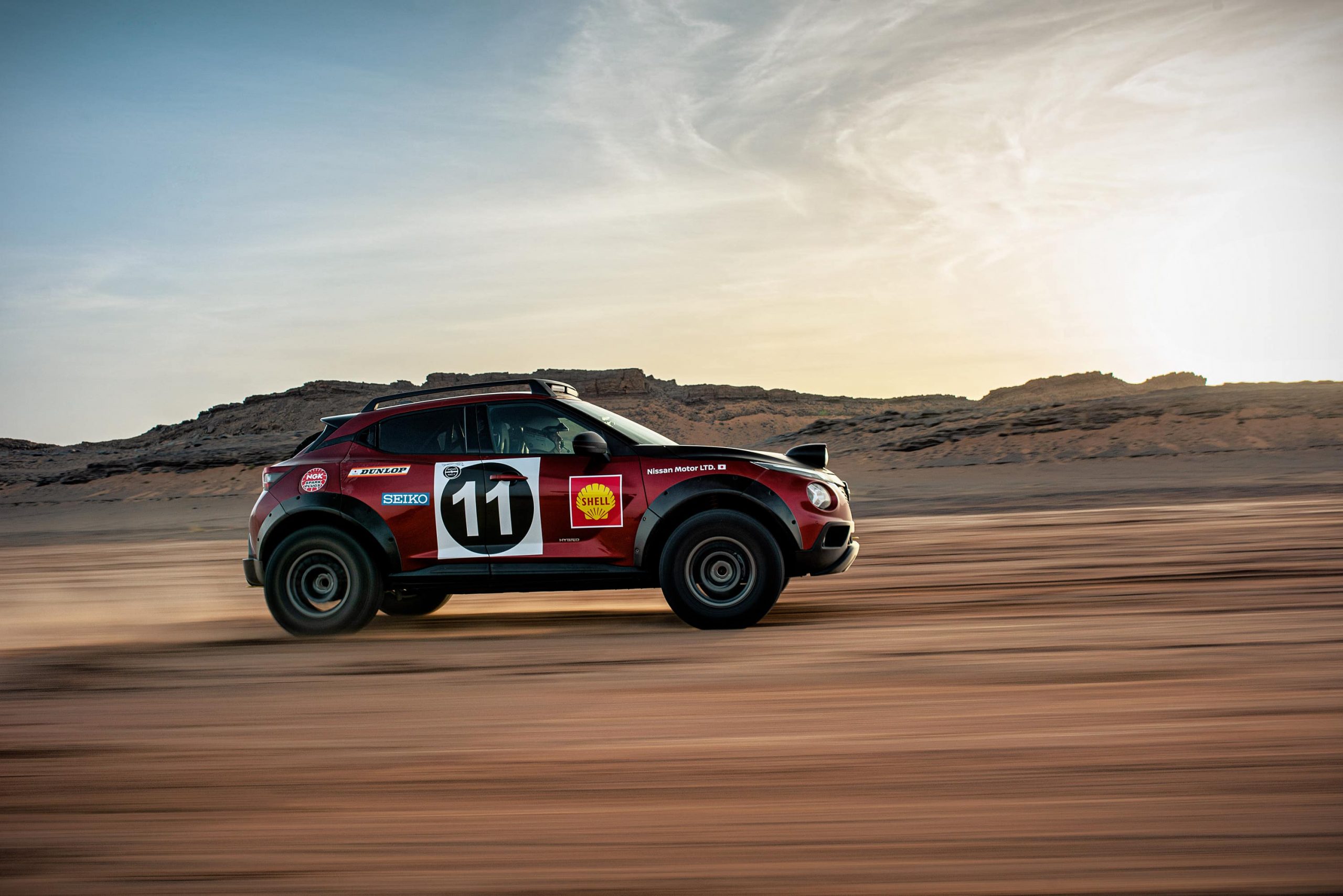 Nissan has created a one-off Juke Hybrid Rally Tribute to pay homage to the firm’s participation in the East African Rally half a century ago.

The one-off is also intended to preview the launch of the new Juke Hybrid, which was used as the starting point. As a result, it uses the same petrol-electric powertrain, with the combustion engine making 93bhp and 148Nm of torque and the electric motor making 48bhp and 205Nm of torque.

Exterior modifications were inspired by the legendary 240Z that won the East African Rally in 1971, the second successive year it had done so. The Juke gets enlarged wheel arches to accommodate chunky off-road tyres, additional lights are fitted to the bonnet and roof, vintage sponsor decals, underbody plates as well as reinforced long-travel suspension.

Petrol and diesel prices have reached record highs, according to new figures.

Statistics from data firm Experian Catalist show the average cost of a litre of petrol at UK forecourts on Tuesday was 167.6p. Diesel prices continue to climb to new highs, reaching an average of 180.9p per litre.

The Competition and Markets Authority (CMA) warned that retailers could be fined if it launches a formal investigation into the sector. The previous record price for petrol of 167.3p per litre was set on March 22, the day before a 5p cut in fuel duty was implemented by Rishi Sunak.

The FTSE 100 and the pound both sank lower on Wednesday after traders digested the latest dramatic UK inflation figures, which stoked fears of a recession later this year.

Figures from the Office for National Statistics revealed that Consumer Price Index (CPI) inflation rocketed to nine per cent last month on the back of a surge in energy prices.

A dry and bright day for much of the UK today, reports BBC Weather, with plenty of warm sunny spells. The far northwest, however, will see the odd shower.

Dry conditions will continue into most of tonight, although cloud and rain will push into the south later on.