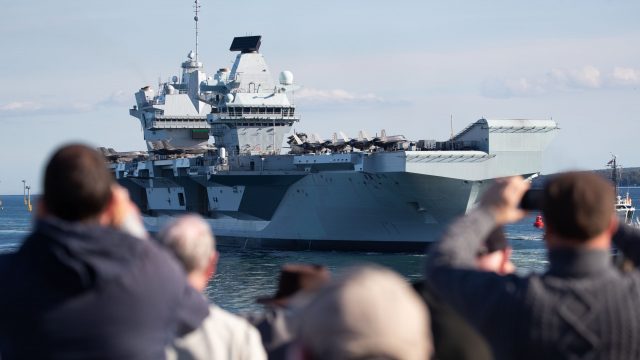 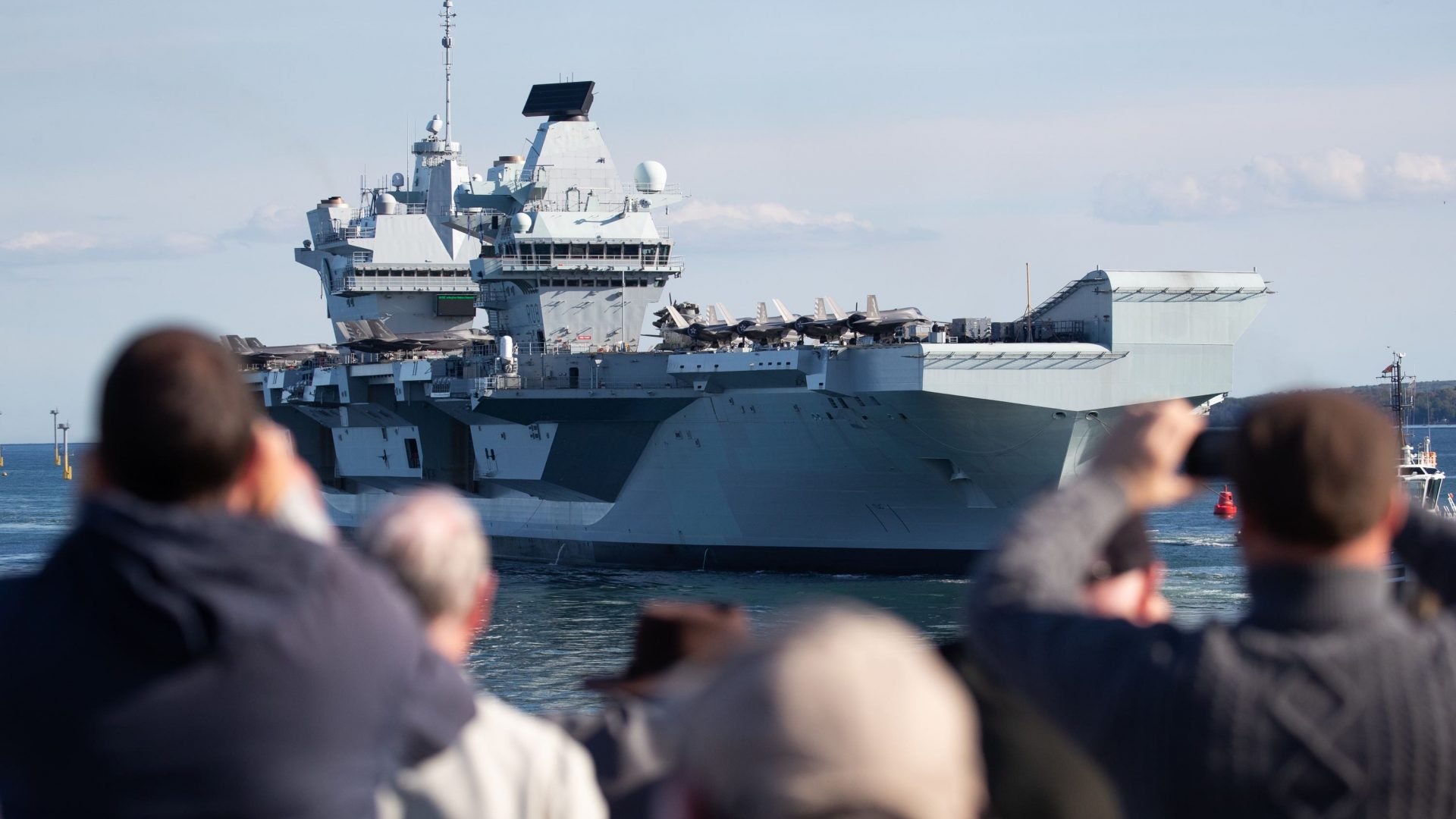 Race between vaccinating and spread of Indian variant

Britain is in a ‘straight race’ to vaccinate its population in order to outrun the threat of the Indian variant, according to England’s deputy chief medical officer.

Professor Jonathan Van-Tam said the jab-rate over the next few weeks would be crucial for ensuring the prime minister could lift all Covid restrictions on June 21.

As part of efforts to ‘turbo-boost’ the vaccine programme, more than one million people aged 34 and 35 will be invited to come forward today. It comes amid growing confidence the vaccines work against the Indian strain and that the mutation will prove less transmissible than first feared.

The European Union will give fully vaccinated tourists the green light to visit resorts – but ministers insisted holidays in Spain and France remain off limits.

Boris Johnson and Matt Hancock sought to clarify confusion over the ‘amber list’ of countries, including most European destinations, to which travel is allowed but not encouraged.

The prime minister insisted the position was ‘very clear’ and people should only travel to an amber list country ‘for some extreme circumstance, such as the serious illness of a family member’ and not holidays.

A senior Spanish government official has said he expects British and other tourists to return to Spain within weeks as the country races to revive its tourism industry amid the Covid-19 pandemic.

Some people ‘from countries outside the European Union will be able to come – for example, from the United Kingdom’, Valdes said in an interview.

Wage increases still worth less than a year ago

Pay rises are still worth less than a year ago despite an increase in the value of settlements in recent months, according to a new report.

Wage analysts XpertHR said median awards were worth 1.9 per cent in the three months to the end of April, up from one per cent for previous quarters.

The route to the top of the Civil Service has been described as a ‘velvet drainpipe’ with those from vastly under-represented disadvantaged backgrounds having to master ‘unwritten rules’ in order to progress.

A report from the Social Mobility Commission has revealed nearly three-quarters (72%) of senior officials came from privileged backgrounds, with a quarter of those holding the top jobs having attended an independent school.

The National Trust will plant or establish two million trees over the next four years with a £4m gift from HSBC UK, the charity has said.

The funding will be used to create woodland covering around 2,000 hectares (5,000 acres), an area roughly the size of Worcester.

The woodland will lock in 1.25 million tonnes of carbon, the equivalent of taking 15,000 cars off the road a year, the trust said.

The Royal Navy’s flagship HMS Queen Elizabeth has sailed into its home base for an unscheduled stop ahead of its first operational deployment to the Far East.

The £3bn aircraft carrier has just taken part in a major exercise off the coast of Scotland and had intended to carry out its final deployment preparations while in the Solent along with the other ships of the Carrier Strike Group (CSG).

But the poor weather forecast for the coming days including heavy winds has caused the 65,000-tonne warship to return to Portsmouth Naval Base while some of the other CSG ships have headed to Devonport.

Pubs group Marston’s slumped to a £105.5m pre-tax loss in the 26 weeks to April 3 as the lockdown and restrictions during the winter months hit hard.

But bosses said they are hopeful for a strong summer as restrictions ease and have seen early indications that the future for the business is bright.

Since reopening to customers for outdoors drinking last month – and subsequently welcoming them indoors this week – bosses said sales have been at 80 per cent of pre-Covid levels.

Fellow pub and bar giant Mitchells & Butlers (M&B) has plummeted to a £200m loss for the past half-year after it was battered by pandemic closures.

The Toby Carvery and All Bar One owner saw shares dip yesterday after it saw its losses widen from £121m for the same period last year.

City-centre living is staging a comeback, with buyer demand for flats increasing by 39 per cent since January, according to a website.

York, Norwich, Sheffield, Birmingham, Glasgow, Cardiff and Manchester are among the cities that have experienced buyer demand in their centres increasing since the start of 2021, Rightmove said.

China rules the market as miners and cryptocurrencies dive

The FTSE 100, the biggest index in London, saw its value slashed by 1.2 per cent by the end of the day, led by its heavyweight miners.

Skoda has announced that its facelifted Kodiaq SUV will start from £27,065.

The new model – which is expected to start arriving in the UK this July – brings a revised exterior design alongside a range of enhancements for the cabin.

A new upright six-sided radiator grille complements a new, higher bonnet, while the bumpers have been reshaped to give a sharper look. Both SE and SE L trim levels also boast aluminium-effect trim on the front and rear apron for a more premium look.

Today, blustery spells of rain will push into the southwest early then push northeastward over most of the UK, says the BBC. These outbreaks will be heavy and persistent in places. A windy day, especially in the southwest.

This evening, a drier period with a few sunny spells develops in the southeast but clouds and a few showers move in again overnight. The remainder of the UK will continue windy with spells of rain.

Friday, low pressure will remain centred over the UK allowing for a continuation of the cloudy and windy conditions along with showers and spells of rain, possibly heavy at times.