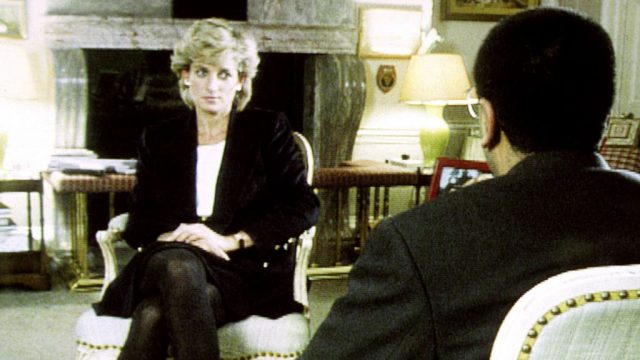 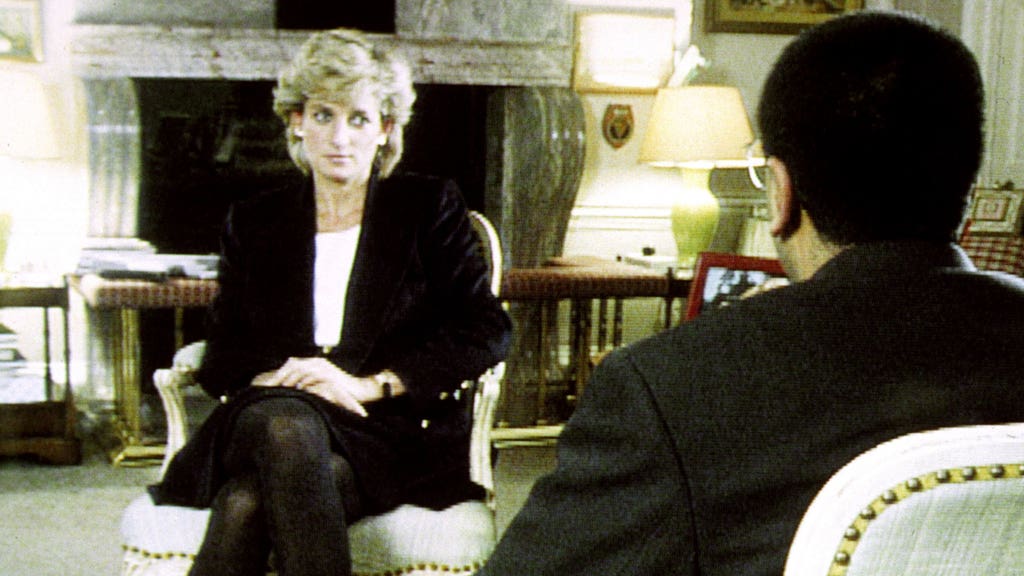 Ministers may look into whether there are governance issues that need reviewing outside of the remit of Lord Dyson’s inquiry, which found the corporation covered up ‘deceitful behaviour’ used by journalist Martin Bashir to secure the explosive interview.

Lord Hall, who led an internal investigation into the interview in 1996, is also facing questions over why Bashir was rehired by the BBC in 2016.

Sewage Covid-19 for two-thirds of England

A programme to test sewage to assess the prevalence of different Covid-19 variants in different regions now covers two-thirds of England’s population, the Government has said.

The scheme tests samples of wastewater for traces of the virus, and positive samples are genome sequenced to identify whether it is a variant of concern, such as the India strain.

The Department of Health and Social Care (DHSC) said the programme had helped identify the need for surge testing in areas such as Bristol and Luton.

Vaccine rollout opening up to people aged 32 and 33

People aged 32 and 33 in England will be able to book their first coronavirus jab from Saturday, the NHS has said.

As the Government ramps up the rollout, one million more people in their thirties will be able to book their first dose via the NHS website from 7am.

This comes as NHS England is set to have delivered more than 50 million doses by Saturday, with more than 40% of adults having had both jabs.

A letter penned by Albert Einstein in which he writes out his famous E=mc2 equation has sold at auction for more than $1.2m (£850,000), about three times more than it was expected to get.

Archivists at the Einstein Papers Project at the California Institute of Technology and the Hebrew University of Jerusalem say there are only three other known examples of Einstein writing the world-changing equation in his own hand.

This fourth example – the only one in a private collection – only became public recently, according to Boston-based RR Auction, which had expected it to sell for about $400,000 (£283,000).

The pandemic and subsequent restrictions saw households top up their savings accounts in record numbers, according to Nationwide Building Society.

The high street lender revealed deposits during the past year increased by £10.6bn, compared with just £5.7bn the year before the pandemic.

Nationwide added that those who struggled financially during the pandemic were helped with 256,000 mortgage payment holidays and 105,000 payment breaks for loans and credit cards.

Retailers enjoyed a surge in spending as shoppers flocked to high streets following the easing of restrictions that saw non-essential stores reopening after the most recent lockdown.

Sales in April jumped 9.2 per cent compared with March, with clothes stores proving particularly popular, jumping 25.3 per cent, according to the Office for National Statistics (ONS).

Shoppers focused on clothes for enjoying new freedoms, including outerwear and knitwear, compared with period shopping habits of wearing comfortable clothes for being stuck indoors.

The show follows the former Top Gear host’s trials and tribulations since buying his own farm in 2019.

As such, it not only covers the 61-year-old learning how to work a farm but also the difficulties faced by the farming industry during the Covid-19 pandemic.

Slightly brighter weather is on the horizon for the weekend following a stormy week across the UK.

The Met Office has predicted some respite from heavy downpours and gale-force winds on Saturday, though temperatures are still set to be low for the time of year.

Heavy rain in the South West – which could see new rainfall records set for May in Devon and Wales – will be replaced by lighter, patchier showers on Saturday with longer dry spells.