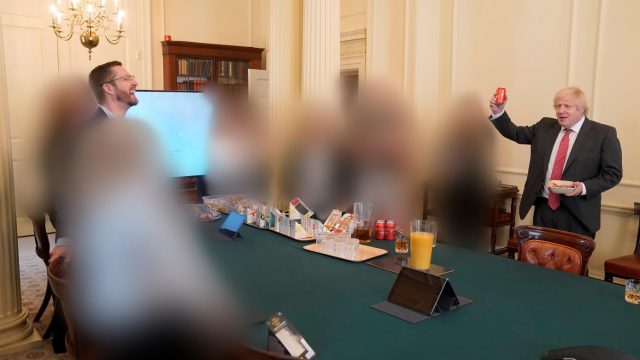 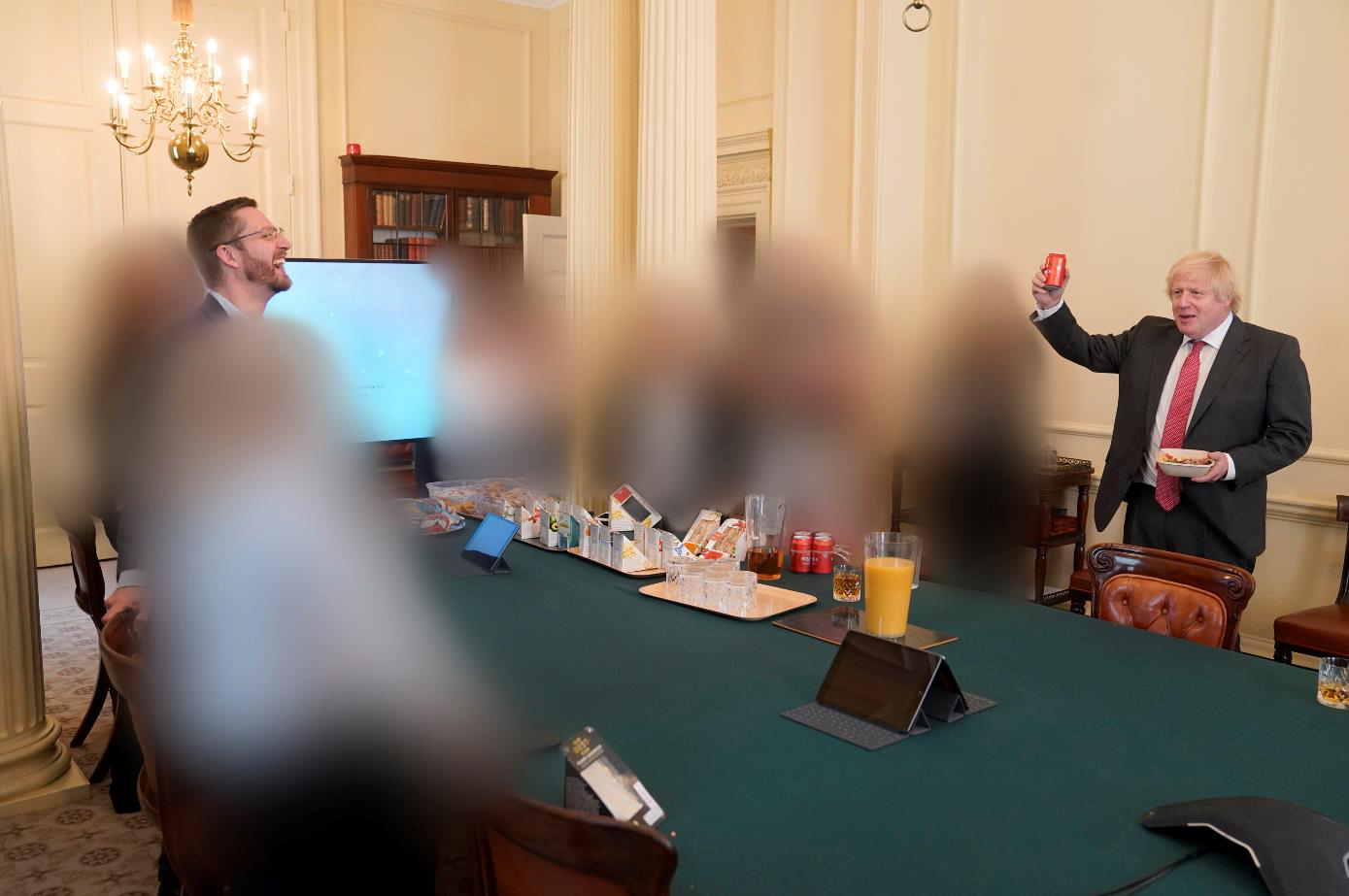 Labour has demanded that the Prime Minister account for his ‘whereabouts’ on his 56th birthday after reports emerged that he might have attended a second ‘potentially illegal’ gathering that day.

Boris Johnson was handed a fine by the Metropolitan Police for attending his own surprise birthday bash in Downing Street on June 19 2020 when indoor mixing was forbidden.

In her report published last week, senior civil servant Sue Gray provided details of the event, with sandwiches, cakes and alcohol available for those who attended, including Mr Johnson’s wife Carrie and Chancellor Rishi Sunak who were also given a £50 fixed-penalty notice each.

Convictions for motoring offences up 22 per cent last year

Convictions for motoring offences in England and Wales rose by more than a fifth last year, new figures show.

That included a 30 per cent spike in convictions for causing death by dangerous or careless driving, while those for speeding – the most common reason for a court appearance – rose 24 per cent.

Close to 200 national treasures will take to the stage to serenade the Queen by singing the national anthem at the grand finale of the Platinum Jubilee festivities.

Stars including Sir David Jason, Harry Redknapp, Sir Cliff Richard, Sandie Shaw, Felicity Kendal, Joe Wicks and Holly Willoughby will join Ed Sheeran in a mass rendition of God Save The Queen outside Buckingham Palace at the end of the pageant next Sunday.

The monarch is expected to appear on the balcony – the second of her planned appearances on the famous frontage over the weekend – to bring the national commemorations to a close.

Liz Truss has been accused by Russia’s ambassador to the UK of being ‘very belligerent’ and wanting to ‘prolong’ the conflict in Ukraine.

Andrei Kelin said the Foreign Secretary wanted to ‘instigate the conflict’ by pushing for the West to continue supplying Kyiv in a position he argued would be ‘no good for Ukraine’.

Ms Truss, during a visit to the Czech Republic on Friday, told western allies they needed to be ‘ready for the long haul’ when it came to supporting Ukraine’s resistance, with ‘no talk of ceasefires or appeasing Putin’.

Rail union leader ‘cannot see a way out from the strikes’

A union leader has said he ‘cannot see a way out from the strikes’ which could hit the rail sector from next month, adding that workers need a pay rise.

Members of the Rail, Maritime and Transport union at Network Rail and 13 train operators overwhelmingly backed industrial action in a ballot over jobs and pay, threatening huge disruption.

The union will have to give two weeks’ notice of strikes, which could start in mid-June.

The weekend Car Dealer headlines you might have missed

Labour has accused the Government of having to be ‘dragged kicking and screaming’ to take action on the rising cost of living ‘at the last minute’.

Party chairwoman Anneliese Dodds criticised what she described as a ‘frustrating’ lack of measures from the Conservatives to tackle the causes of rising prices longer-term and not just the symptoms.

Appearing on Sunday’s morning broadcast rounds, the Oxford East MP welcomed the new windfall tax announced by Chancellor Rishi Sunak on Thursday but pointed out Labour had been calling for such a measure for ‘five months’.

US President Joe Biden and first lady Jill Biden offered comfort on Sunday to a city gripped by grief and anger as they paid respects at a memorial to 19 students and two teachers killed during a mass shooting at a Texas elementary school.

Their visit to Uvalde, Texas, comes less than two weeks after Mr Biden comforted the families of 10 people shot to death at a supermarket in Buffalo, New York.

US President Joe Biden and first lady Jill Biden offered comfort on Sunday to a city gripped by grief and anger as they paid respects at a memorial to 19 students and two teachers killed during a mass shooting at a Texas elementary school.

Their visit to Uvalde, Texas, comes less than two weeks after Mr Biden comforted the families of 10 people shot to death at a supermarket in Buffalo, New York.

Football fans, politicians and UK authorities have slammed the policing of Liverpool’s Champions League final in Paris after people were tear-gassed and involved in violent clashes.

The Reds lost to Real Madrid 1-0 at the Stade de France, just north of the city, on Saturday evening.

However, shambolic scenes outside the ground saw supporters with tickets made to wait in huge queues, before French police used tear gas.

More than a million journeys have been made on the central section of London’s £18.9bn Elizabeth line railway in the first five days since it opened.

London mayor Sadiq Khan said he was ‘proud to see the roaring success’ of the stretch of the line which began operating between stations in Paddington, west London and Abbey Wood, south-east London on Tuesday morning.

Transport for London (TfL) said the central section had seen more than one million journeys since it began operating.

A major clean-up is under way after a superyacht carrying an estimated eight or nine tonnes of fuel burst into flames and sunk in a Devon marina.

Police are investigating the blaze on the 85ft motorboat in Princess Pier, Torquay on Saturday, but say the cause is currently unexplained.

The boat is believed to have caught fire and broke away from its mooring but was later secured by firefighters near the pier, police said.

Showers expected across the country

Today, much of the UK will be rather cloudy, with showers or spells of rain in the north. Expect showers with occasional sun breaks in the south, the best of which will be in the morning, the BBC reports.

Showers ease through the evening, leaving some places dry tonight, with clear spells. However, new showers will also push across eastern and northern England, Wales and northwest Scotland.

Tomorrow, it will be generally cloudy with numerous showers building in through the day, locally heavy at times during the afternoon. Sunny spells will develop by the early evening from the southwest.