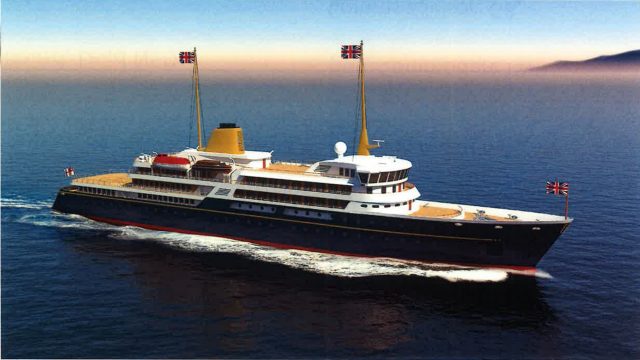 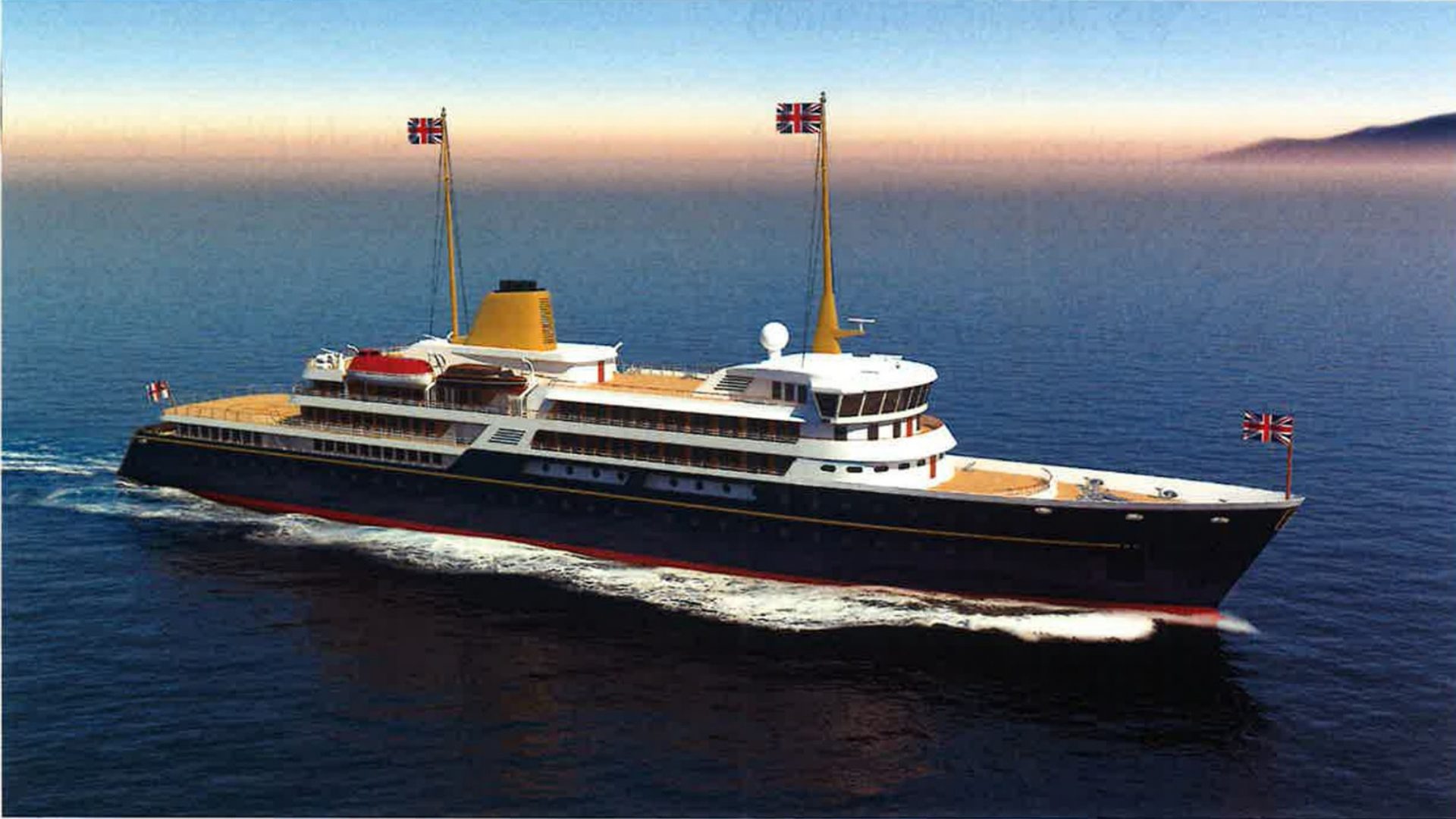 A new national flagship costing up to £200m will promote British trade and industry around the world, Boris Johnson has said.

The successor to the Royal Yacht Britannia, which was decommissioned in 1997, will be a ship rather than a luxury yacht and will host trade fairs, ministerial summits and diplomatic talks, as the UK seeks to build links and boost exports following Brexit.

Construction is expected to begin next year and she’ll enter service within the next four years. The news coincides with reports that Johnson married Carrie Symonds yesterday at Westminster Cathedral in a secret ceremony.

Billions could be lost in spending by passengers arriving at Heathrow

The UK is set to miss out on billions of pounds of spending from passengers arriving at Heathrow if the green list isn’t extended as part of the upcoming travel review, a new report warns.

Economic forecasting group the CEBR said its research suggested that business and leisure passengers arriving at the airport spend more than £16bn a year across the UK, sustaining jobs at thousands of businesses.

US visitors travelling through Heathrow are the largest source of inbound tourism revenue for the economy, accounting for £3.74bn, said the report.

The future of the Edinburgh Festival Fringe is in danger if the Scottish government doesn’t ease social distancing rules for venues within a fortnight, the organiser has warned.

She told The Times Scotland: ‘Within another two weeks, it’s going to be impossible for any [Edinburgh promoter] to put on anything. There’s a real danger for the future of the Fringe. One year of no festival was manageable…At two years, you jeopardise the solid space the Fringe has held for 75 years.’

Six arrests in crackdown on fraudsters posing as police

Six arrests were made in Belfast after police intercepted scammers in the south and west of the city after money had been taken.

There is an ongoing police operation against the scammers, who impersonate police officers to dupe pensioners into handing over money and valuables for supposed safe keeping.

More than half of people in their 30s in England have received a coronavirus vaccination in a period of little over two weeks, new figures reveal.

NHS England said that since it began opening up the vaccine rollout to the age group on May 13, some 53 per cent of those aged 30 to 39 had been given at least one dose.

People aged 30 to 31 were the most recent group to be invited for their jab – from Wednesday – with more than five million appointments made through the national booking service within 72 hours.

Scientists in Vietnam have discovered a new coronavirus variant that is a hybrid of strains first found in India and the UK, the country’s health minister has said.

Nguyen Thanh Long said scientists examined the genetic make-up of the virus that had infected some recent patients and found the new version. He said lab tests suggested it might spread more easily than other versions of the virus. 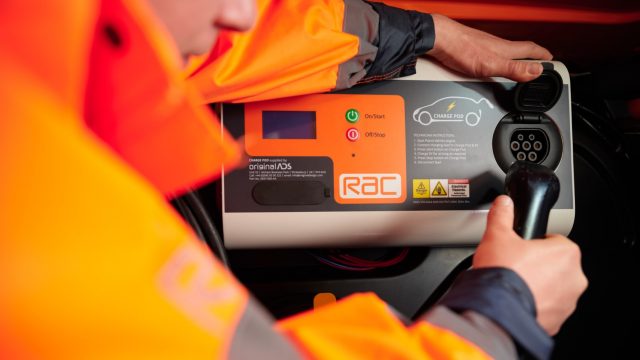 One in five RAC patrol vans will be equipped with EV breakdown assistance systems by the end of next year, following a new deal with engineering firm Original ADS.

The initial partnership saw the pair design and develop a compact van-mounted charger capable of giving a boost to ‘flat’ EVs, enabling them to reach the nearest charge point. It replaced the need to have them picked up and recovered by a flatbed truck.

The new deal means the RAC is now the only breakdown company in the UK able to offer this technology and will see hundreds of patrol vans fitted with the system – called EV Boost – over the coming months.

A temporary export ban has been placed on a late 15th century Renaissance bronze roundel made in the Lombardy city of Mantua and valued at £17m.

The roundel, which depicts the Roman goddess of love Venus surrounded by her lover Mars, husband Vulcan and son Cupid, is at risk of being sold overseas unless a UK buyer can be found.

Culture minister Caroline Dinenage announced the ban, saying: ‘This piece is a stunning combination of myth and mystery. I hope a UK buyer can be found so that researchers can reveal its secrets and the public can see this striking design on display.’

The Tianzhou-2 spacecraft reached the Tianhe station eight hours after blasting off from Hainan, an island in the South China Sea, China Manned Space said. It carried space suits, living supplies and equipment and fuel for the station.

Beijing doesn’t take part in the International Space Station, largely because of US objections as Washington is wary of the Chinese programme’s secrecy and its military connections.

An MP in charge of the SNP’s finances has quit – claiming he wasn’t given enough information to do the job.

Douglas Chapman, the MP for Dunfermline and West Fife, announced he had resigned as national treasurer of the party yesterday evening via Twitter.

However, SNP business convener and fellow MP Kirsten Oswald said she ‘fundamentally’ disagreed with his assessment.

It’ll be warm today with plenty of sunshine for most areas, says the BBC, but it’ll be cooler on the North Sea coastline, with some fog and mist. Scotland and Northern Ireland could also experience isolated showers.

Tonight, many areas will be dry and have clear spells, although central and eastern areas of England and Scotland will experience low cloud, fog and mist. It’ll be mild, with light winds.

Bank Holiday Monday will be another warm and sunny day throughout the UK, albeit with a few fog and mist patches on the eastern coast. The sunshine in western Scotland and Northern Ireland will be hazy.