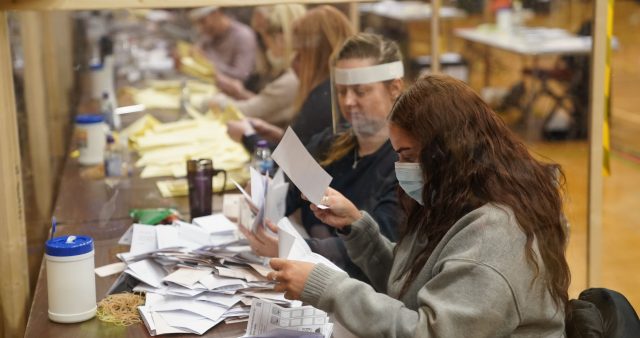 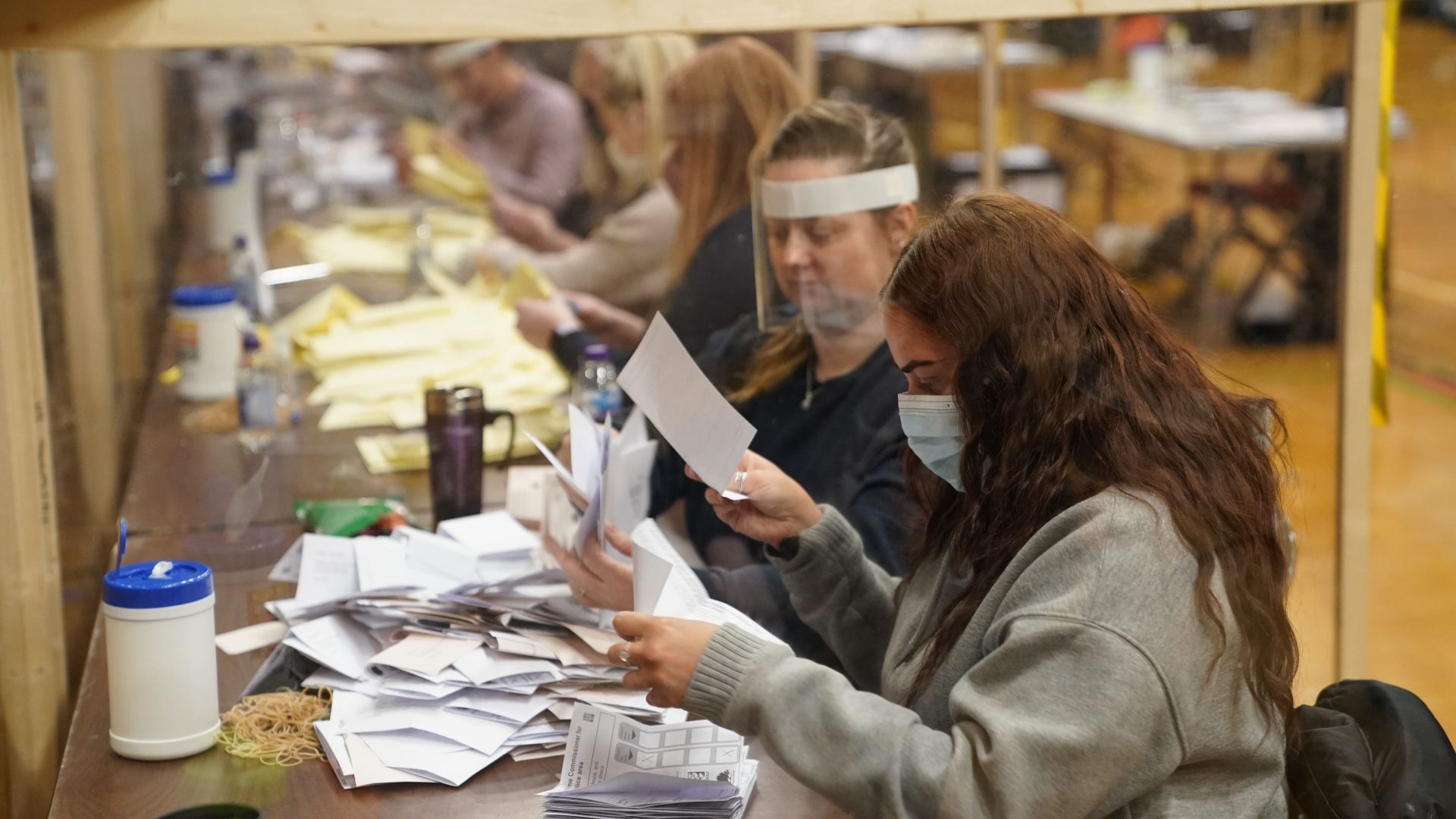 The Conservatives have won the Hartlepool by-election, taking the constituency for the first time since it was created almost 50 years ago, with Jill Mortimer defeating Labour candidate Dr Paul Williams by 6,940 votes.

Earlier this morning, Labour had all but conceded defeat in the Hartlepool by-election after shadow transport secretary Jim McMahon, who led the opposition party’s campaign to hold the north east town, said it looked clear that Labour had not ‘got over the line’.

Such a humiliating defeat in a constituency that has voted Labour for almost 50 years will be a blow to Sir Keir Starmer’s leadership, after he stressed during the race to replace Jeremy Corbyn that he was the person to turn the outfit back into a winning force again.

Holidaymakers to find out quarantine-free destinations

Holidaymakers will finally discover which destinations they can visit this summer without quarantining, with Portugal, Iceland and Malta among those expected to be on the travel green list.

Gibraltar and Israel could also make the cut when the list is published on Friday following weeks of speculation.

A new traffic light system will be in force, with destinations placed on green, amber and red lists. People arriving from a green location will not need to quarantine on their return and will have to take one post-arrival test. Those returning from an amber list country must self-isolate for at least five days and take two tests. The red list requires an 11-night stay in a quarantine hotel at a cost of £1,750 for solo travellers.

Indian Covid-19 strain likely to be declared variant of concern

A coronavirus strain first detected in India is likely to be elevated to a ‘variant of concern’ after clusters were found in several areas of England, according to reports.

Cases of the variant have been found in schools, care homes and places of worship in the north west, London and the east Midlands, largely linked to travel, Channel 4 News has reported.

The broadcaster said it is ‘highly likely’ it will be declared a ‘variant of concern’ today, though cases remain relatively low. Such a change can mean an escalation in response from Public Health England (PHE), including ordering surge testing.

Two Royal Navy vessels sent to Jersey in response to a protest by French fishermen are to return to port.

About 60 French boats took part in the protest around the Channel Island’s main port, St Helier, in a dispute over post-Brexit fishing rights, before subsequently returning to port on Thursday.

Boris Johnson said he was ‘pleased that the situation in Jersey has been resolved’ and thanked the Royal Navy for the swift response. 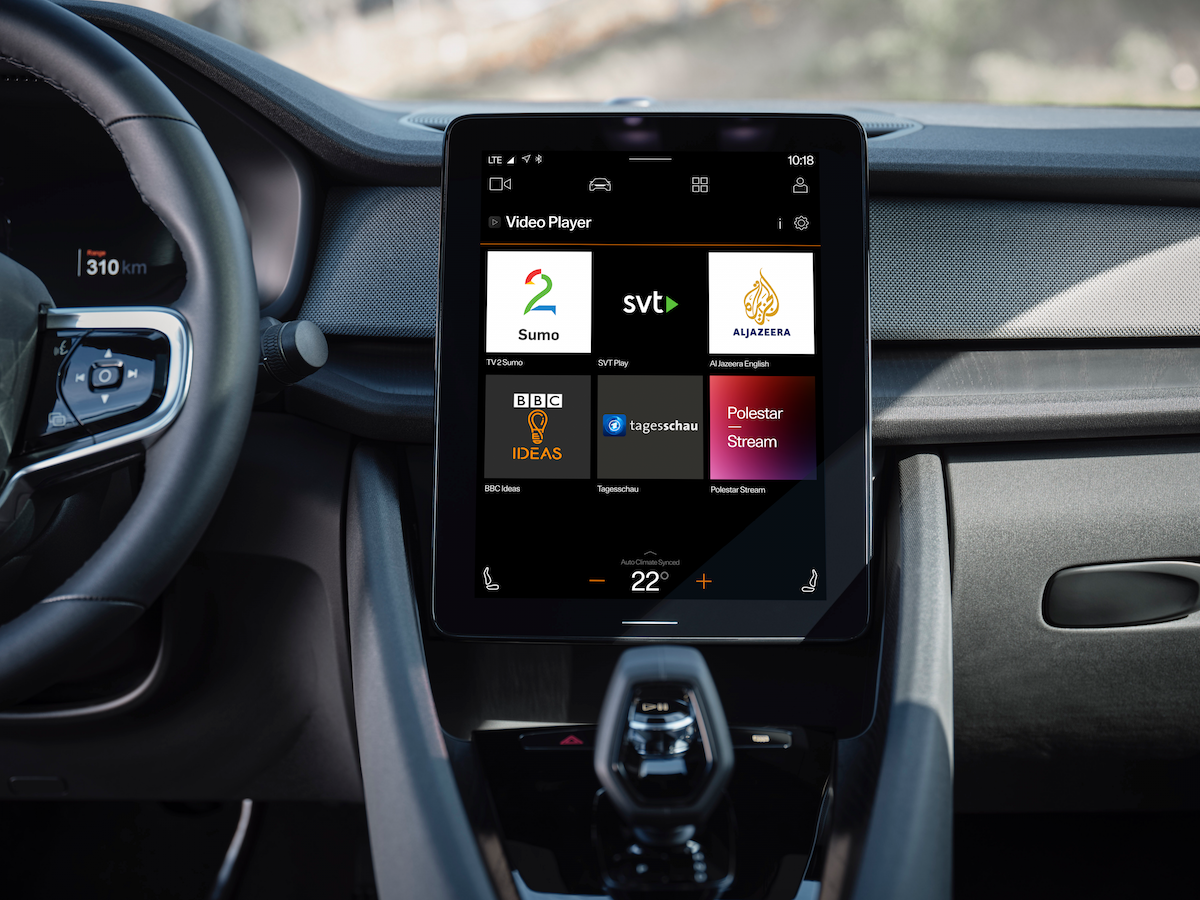 A new streaming app has been created for the Polestar 2, allowing owners to stream a variety of different services directly to the car’s screen when parked.

The beta app, which is available in all European markets, gives drivers the option to stream content from web-based providers straight to the 2’s 11-inch central screen, providing entertainment while parked or when the car is charging.

Available services will include news platforms and national TV broadcasts, as well as a video playlist created by Polestar. All European markets will receive BBC Ideas, Al Jazeera English and Germany’s Tagesschau, while additional feeds specific to certain countries will be added over the coming months.

The Bank of England has forecast the economy will grow this year at its fastest pace since the Second World War as Britain stages a vaccine-fuelled recovery.

The Bank predicts gross domestic product (GDP) – a measure of the size of the economy – will rebound by 7.25 per cent in 2021 up from its previous prediction of five per cent and the best year of growth since 1941.

The Bank now sees growth reaching pre-pandemic levels at the end of 2021, having previously said it would not recover until the beginning of 2022.

The shares in London’s top market index hit another 14-month high with little impact from Thursday’s big decisions from the Bank of England.

The FTSE ended the day firmly in the green, although a little tempered from Wednesday’s rocketing market. By the end of the day the index had risen 0.5 per cent, or nearly 37 points, to 7,076.17.

The Bank of England decided to hold both interest rates and its quantitative easing programme unchanged on Thursday.

Sunny spells for most

A bright and chilly start today, reports BBC Weather. Later on, showers will develop across Scotland, northern and eastern England, maybe hail. Sunshine for the rest of the country.

A dry night for most with clear skies. It’ll be cold, though, and frosty further north.