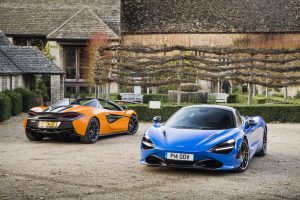 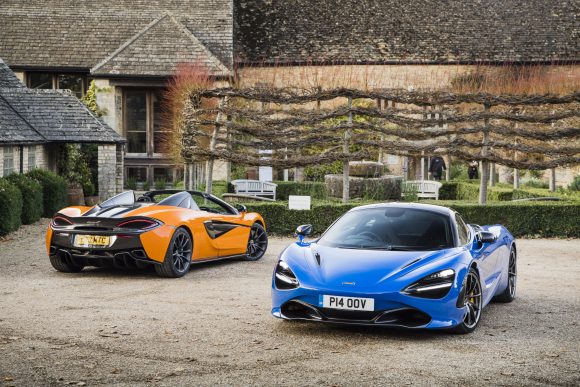 MCLAREN Manchester is relocating from its Knutsford base to a newly refurbished, state-of-the-art showroom in Wilmslow.

The 18,000 square feet facility, currently under construction, is due to open its doors next month and will feature the latest visual identity of the iconic British sports and supercar manufacturer. Once open, it will provide a wide selection of new and McLaren Qualified vehicles, including the 720S and 570S Spider.

Customers will be able to specify their vehicles there and benefit from improved accessibility. The dealership will continue to be operated by Sytner Group – one of the brand’s longest-standing retail partners in the UK.

David Gilbert, McLaren Automotive’s managing director for Europe, said: ‘On behalf of McLaren, I would like to congratulate McLaren Manchester on this breathtaking facility. Our retailer network, including McLaren Manchester, is renowned for its impeccable customer service, which will be further enhanced by this fantastic location.

‘I would also like to thank McLaren Manchester for its continued support and I look forward to working together in 2018 to fulfil our sales plans in Europe.’

Jon Crossley, managing director at McLaren Manchester, said: ‘We are excited to move to this exclusive location and welcome new and existing customers across the north-west of England. This elegant location will be a true flagship for the Sytner Group as well as a hub for the business, allowing us to continue delivering the unparalleled service that we are famous for.’

McLaren Manchester is part of the McLaren Global Retailer Network, comprising 80 locations across 30 markets around the world, and has been successfully operating since June 2011.

MORE: McLaren is committed to building in Britain