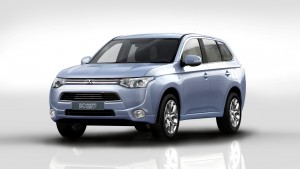 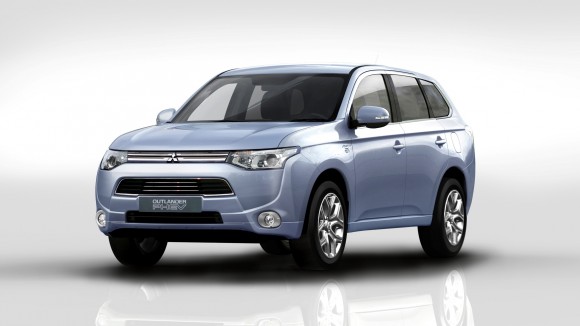 THE boss of Mitsubishi in the UK has revealed ambitious plans to take the brand upmarket.

Managing Director Lance Bradley says the standard of new models coming through, starting with the Outlander, which went on sale in the autumn, ultimately means ‘the brand will be positioned higher than it is now’.

Bradley said there was space in the market for a specialist 4×4 manufacturer that offered better value than Land Rover, and he explained how marketing would play an important role.

‘Our plan is to continue to spend at the very high level that we are now,’ he said. ‘You can’t move your brand upmarket and increase your sales without that kind of commitment.’

He warned that the Mitsubishi dealer network would need to take on more staff ‘to cope with the demand that’s coming’, and he called for a focus on used cars.

‘It’s essential dealers increase their used car sales,’ he said. ‘It’s a major focus of ours. If we are going to move the brand upmarket, and we need to move ourselves upmarket because of the quality of the cars that we are getting, we need to make that brand experience better. A key element of that is improving our residual values. We need to put more energy into building the customer’s perception of the value of a used car.’

Bradley also described the need for Mitsubishi workshops to hire more staff as a ‘time bomb’, with dealerships facing the prospect of losing out on the more lucrative retail business because of an increase in warranty work and internal work.

MORE: Motors.co.uk reveals most searched and sold cars across their network