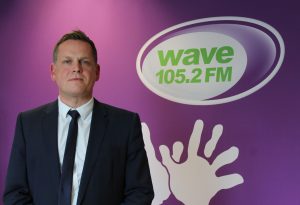 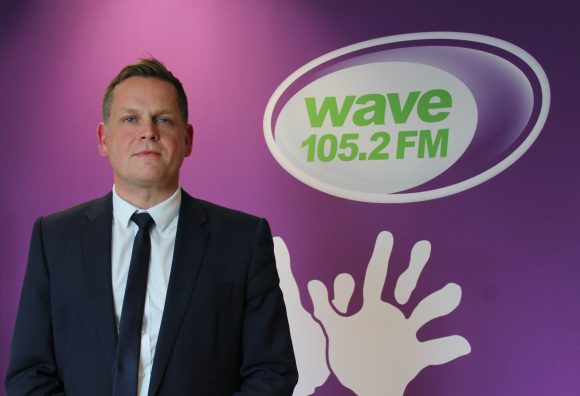 Motor group gets behind Wave 105 Cash for Kids awards

HORIZON Magna Motor Group, which includes Poole and Salisbury Mitsubishi, has lent its support to one of the biggest charity awards nights on the South coast.

The second annual Cash For Kids Awards will see 16 awards handed out to those who have overcome great challenges, as well as individuals and organisations who have shown great determination and courage to inspire others.

Cash For Kids is the charity run by radio station Wave 105, and aims to provide support for disadvantaged and underprivileged children in Portsmouth, Southampton, Bournemouth, Isle of Wight and surrounding areas.

Last year’s awards raised more than £17,000, which was used to support children’s charities and individuals across the region.

While several businesses have sponsored individual awards, Horizon Magna has sponsored the entire event, and in addition will be supporting the charity with in-dealership fundraising events as well as encouraging customers to nominate who they think should win.

Mari-Louise White, charity manager at Cash For Kids, said: ‘I would like to say a huge thank you to Horizon Magna Motor Group and I am delighted to have them on board as sponsors. Last year’s awards was an incredibly joyful and rewarding event, and we are very excited to be able to hold a second ceremony this October.’

Tony Roberts, group managing director at Horizon Magna, added: ‘We like to give back as much as we can, and we are delighted to be able to support this incredible event. I went to last year’s awards, and it really brought a lump to my throat. To think one-in-three children in our region goes to bed hungry really brought home how important it is to support this local charity, and we are proud to be a part of it.’

The awards take place on October 14th at the Hilton Bournemouth, and you can nominate here.